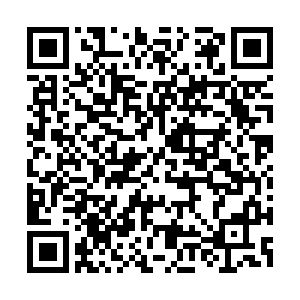 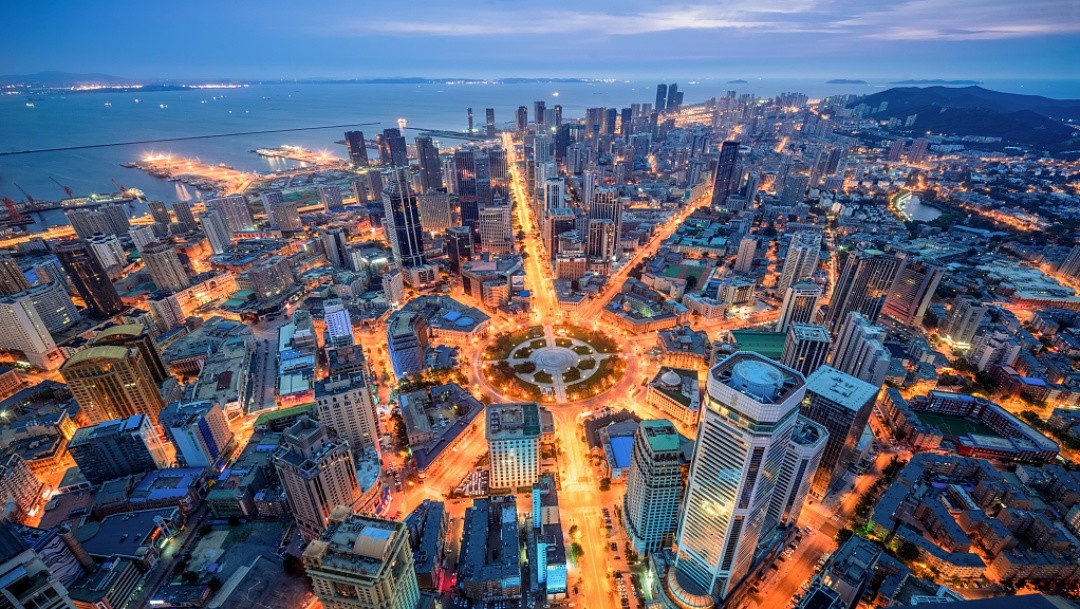 After making breakthroughs in the past five years, China eyes on building a new economic system of higher opening-up level and reform during its next five-year plan, according to the communique of the fifth plenary session of the 19th Central Committee of the Communist Party of China (CPC) released on Thursday.

The communique emphasized support for the real economy and pointed out energy reform and digitalization will be speeded up in the next five years.

In general, a new development pattern will be formed by boosting the domestic market, the communique said.

Encouraging domestic consumption should be combined with supply-side reform to promote the "dual circulation" strategy, which means an economic development pattern that takes domestic market as the mainstay, with domestic and international markets reinforcing each other, according to the communique.

Participants to the fifth plenary session commented that the communique highlights the new development concept's leading role, which is vital to China's future development.

"The 13th Five-Year Plan has achieved a historical leap, and made remarkable achievements in the overall planning of economic and social development," said Wang Dongfeng, party chief of the Hebei Provincial CPC Committee.

"This plenary session accurately analyzed the profound changes taken place domestically and around the world," said Peng Qinghua, party chief of the Sichuan Provincial CPC Committee, adding that the strategic construction of long-term goals and specific arrangements for phased implementation has been done systemically and thus achieved a major innovation.

Hu Weiwu, chief engineer of the Chinese Academy of Sciences' Institute of Computing Technology, said that the theme of high-quality development is reflected throughout the communique when China proposed to insist on putting innovation at the core of the country's modernization.

"Being a researcher on chips, I think it is (important) to develop our high-tech industry, solve the stranglehold problems, and achieve an endogenous cycle of our own industrial system with influence outward," Hu added.

During the 13th Five Year Plan, which is coming to an end in 2020, China has made great progress with stable economic growth and better economic structure, the communique said, noting China's GDP is expected to surpass the 100 trillion yuan ($14.9 trillion) mark in 2020.

More than 55 million people in China have been lifted out of poverty in the past five years.