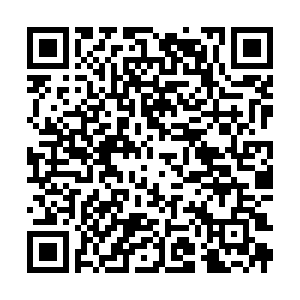 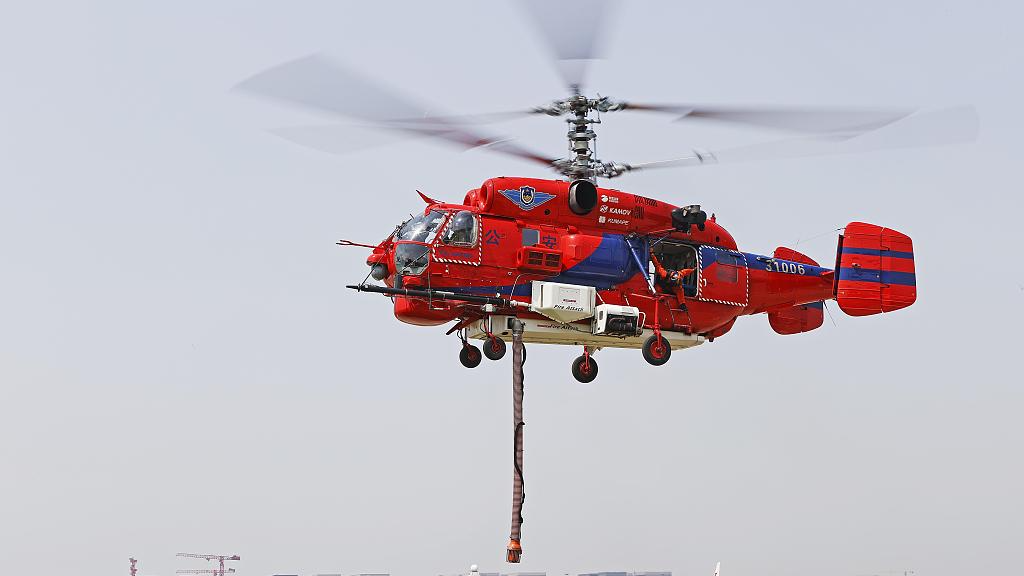 A domestically made rescue plane during a demonstration. /CFP

A domestically made rescue plane during a demonstration. /CFP

China will stick to innovation and give more support to developing self-reliant technology in the next five years, according to a communique released at the fifth plenary session of the 19th Central Committee of the Communist Party of China (CPC) on Thursday.

The country's technology development strategy should be positioned in the world-frontier, highly-needed and human-benefiting areas, it said.

China's Five-Year Plan (FYP) is one of the most important policy blueprints that sets medium-term goals for the country's economic and social development.

The communique came after a senior Party meeting to deliberate on the contents of the country's 14th Five-Year Plan for 2021-2025.

Chinese President Xi Jinping, also general secretary of the CPC Central Committee, made an important speech at the session.

He highlighted the urgency and importance of accelerating scientific and technological innovation to better promote development. He said the country should be more forward-looking and vigorously develop a new generation of high technology and strive to gain first-mover advantages.

China's ranking jumped from 29th in 2015 to 14th in 2020 on the Global Innovation Index released by the World Intellectual Property Organization.

Read more: China to include quantum technology in its 14th Five-Year Plan