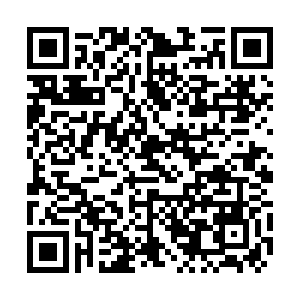 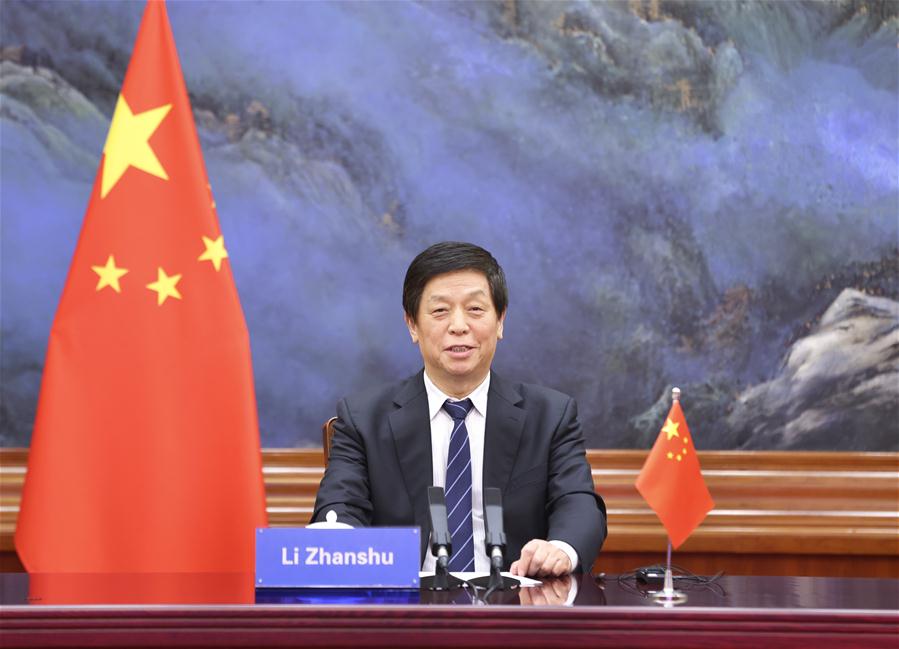 Breakthrough proposals were made to institutionalize parliamentary interaction in the BRICS, according to Russian speaker Viacheslav Volodin on the 6th BRICS Parliamentary Forum on Tuesday.

He said the video conference format didn't reduce the effectiveness and significance of the meeting as the speeches on the forum were substantive in nature and touched upon global health problems, the preservation of the UN's leading role in world affairs, issues of cooperation in the digital economy, upholding the principles of international law, as well as the further development of parliamentary cooperation within the BRICS.

With COVID-19 pandemic as a backdrop, the forum was held in a virtual format. Senior lawmakers of other BRICS countries, namely Brazil, Russia, India, and South Africa, participated in the forum.

Li Zhanshu, chairman of the National People's Congress (NPC) Standing Committee, called on BRICS countries to enhance parliamentary cooperation during the forum. He suggested that the legislative bodies should strengthen cooperation in the field of public health and provide legal protection for epidemic prevention and control.

Legislative bodies of BRICS countries should advance international joint prevention and control efforts to combat COVID-19, and oppose politicizing and stigmatizing the virus, as well as shifting blame, said Li.

He called for persistence in openness, innovation and development, and advocated the legislative bodies to firmly safeguard the multilateral trading system from the perspective of the rule of law.

He also urged to firmly uphold the authority of international law and deepen parliamentary cooperation within the framework of BRICS.

Russian President Vladimir Putin sent greetings to the participants of the forum, hoping the forum will help "build up multilateral inter-parliamentary ties in all key areas and promote friendship and understanding among our nations."