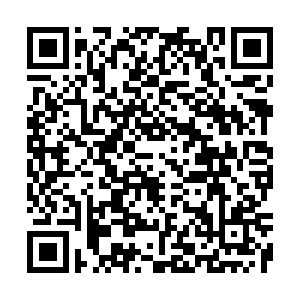 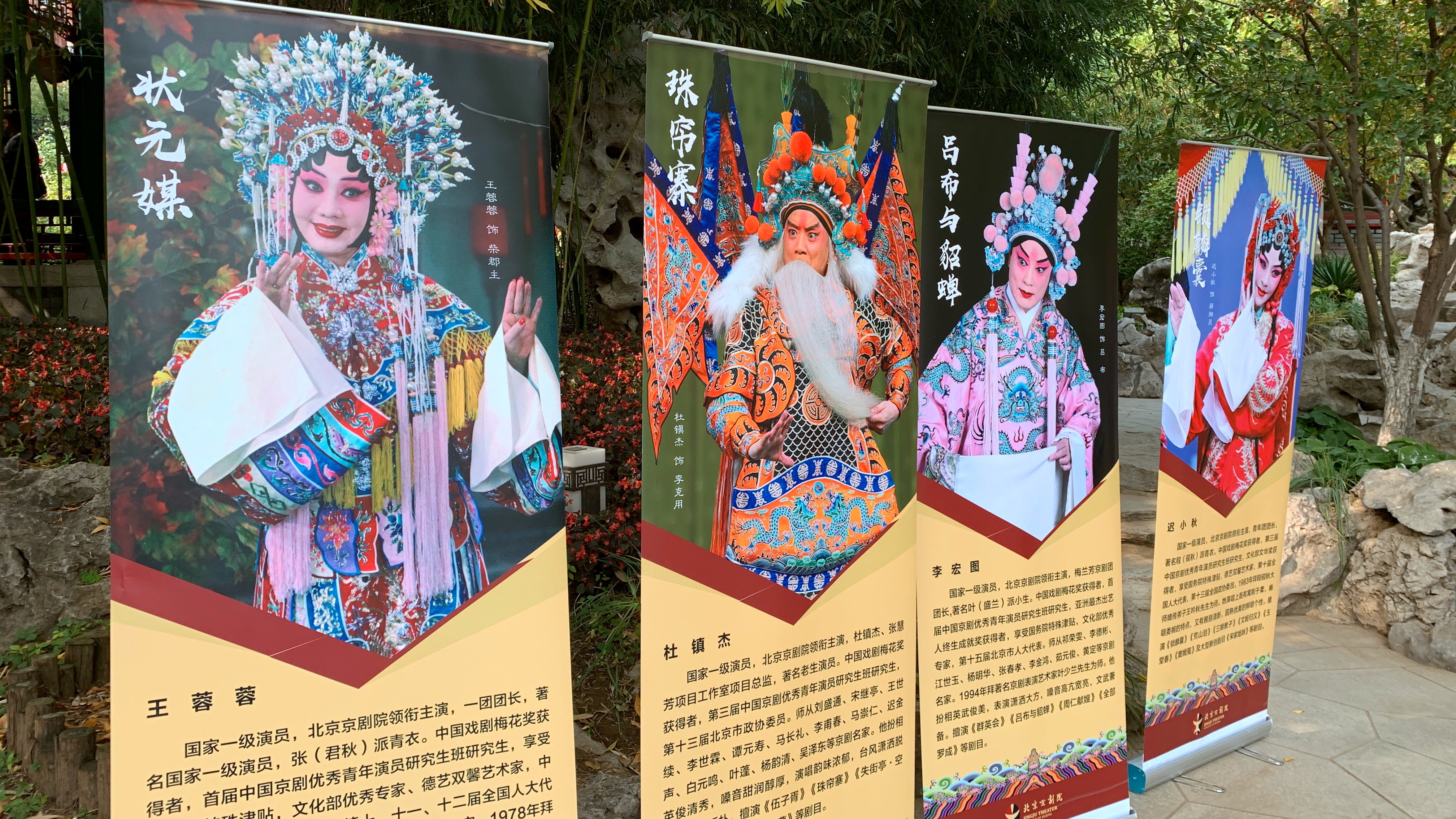 Autumn in Beijing brings out the city's richest colors and the most spectacular scenery. And in this beautiful season, visitors to the Beijing Garden Expo Park are getting a double treat as the park is also the venue for this year's Chinese Opera Culture Week.

In the Beijing Garden, the Jingju Theater Company put on a classic piece, telling the story of a princess who volunteered herself for marriage to help bring peace to China's northern border.

In the Jiangsu Garden, love is in the air. From the Peony Pavilion to the Palace of Lasting Life, viewers get a hearty audio-visual feast with the beauty of Kunqu Opera's graceful, soft voices and elegant moves.

The Northern Kunqu Opera Theater has prepared a special line-up for this year's event, giving audience an immersive Kunqu experience. 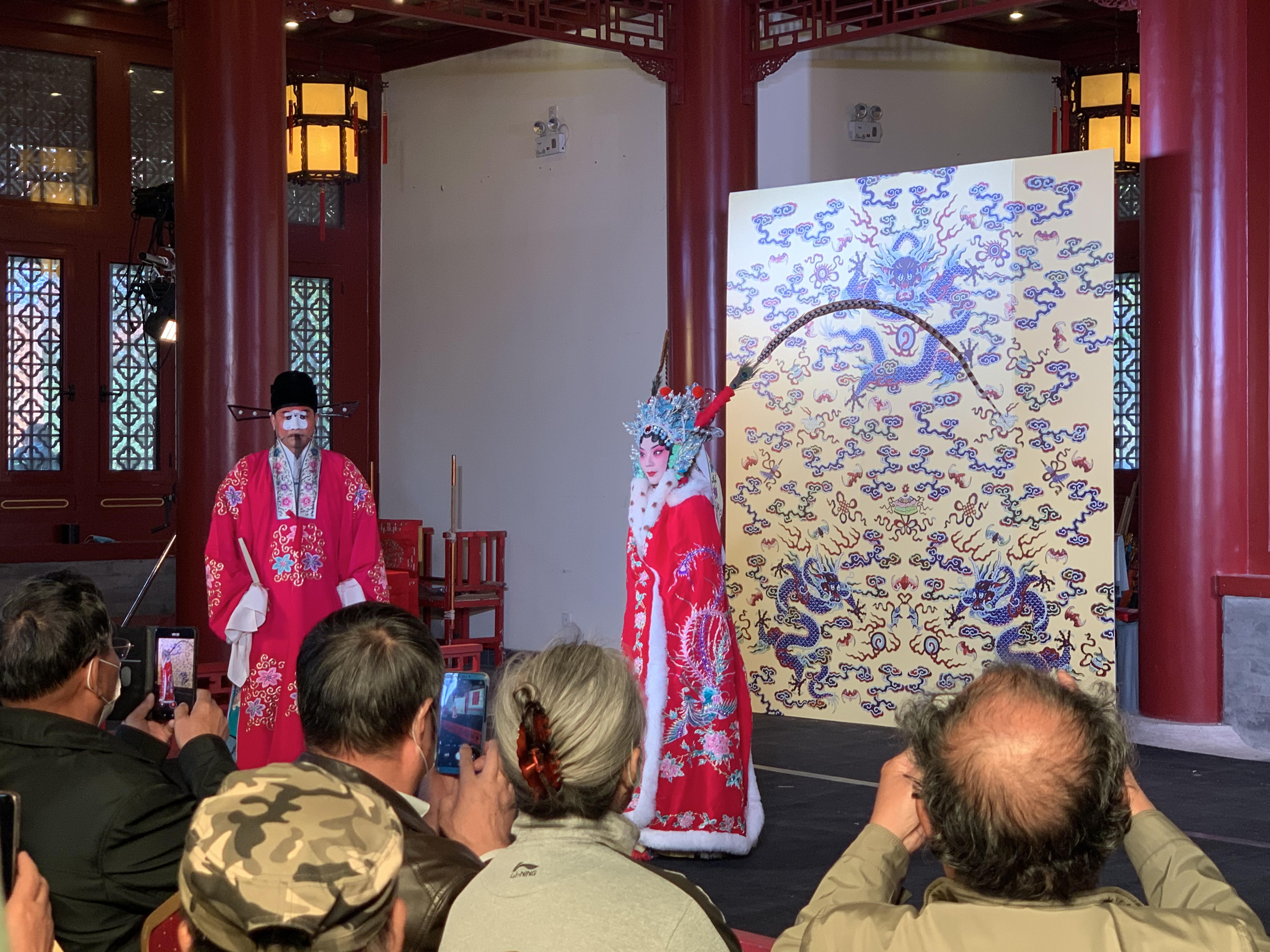 "There are many love stories in Kunqu Opera, such as the Peony Pavilion and Romance of the Western Chamber," said Cao Ying, deputy director of the Northern Kunqu Opera Theater. "We're taking classic scenes from each piece and presenting them in three different corners across the garden."

Pingju Opera became popular at the turn of the 20th century. It's known for its simple and straightforward lyrics.

In the Fujian Garden, the classic Pingju Ppera piece "Huaweimei" drew large crowds. It tells the story of forbidden love between Wang Junqin and his cousin Li Yue'e. 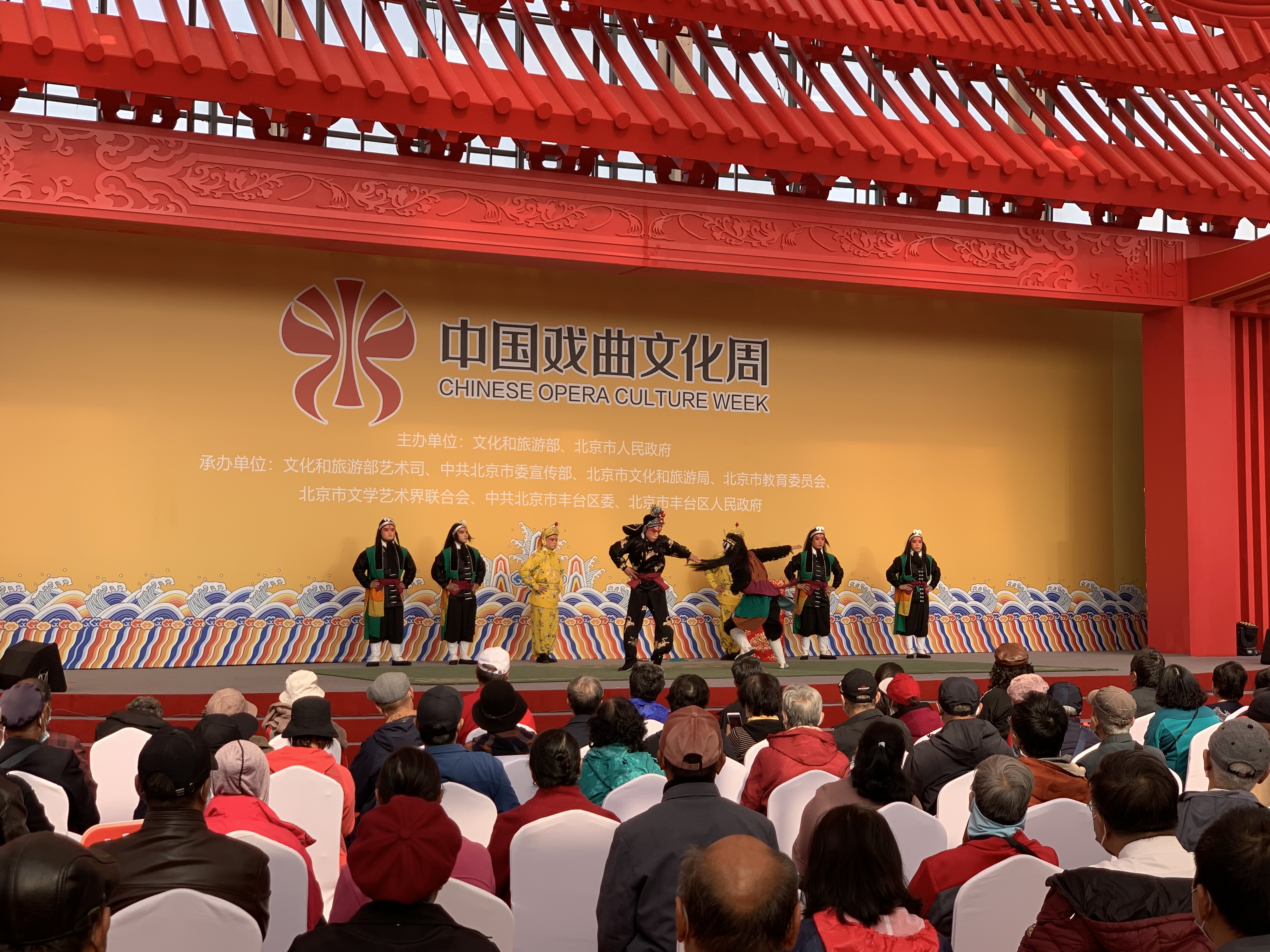 Another highlight of this year's event is the "Back to Liyuan" exhibit in the Tang Dynasty Garden. Visitors get an interactive experience of traditional Chinese performing arts through multimedia presentations.

Some of this year's events are also available online to reach a wider audience. A total of 12 performances will be live-streamed for opera fans throughout the weeklong event.