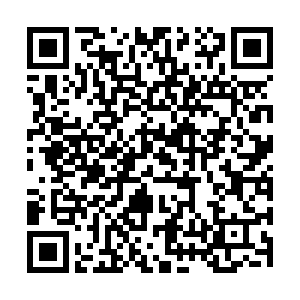 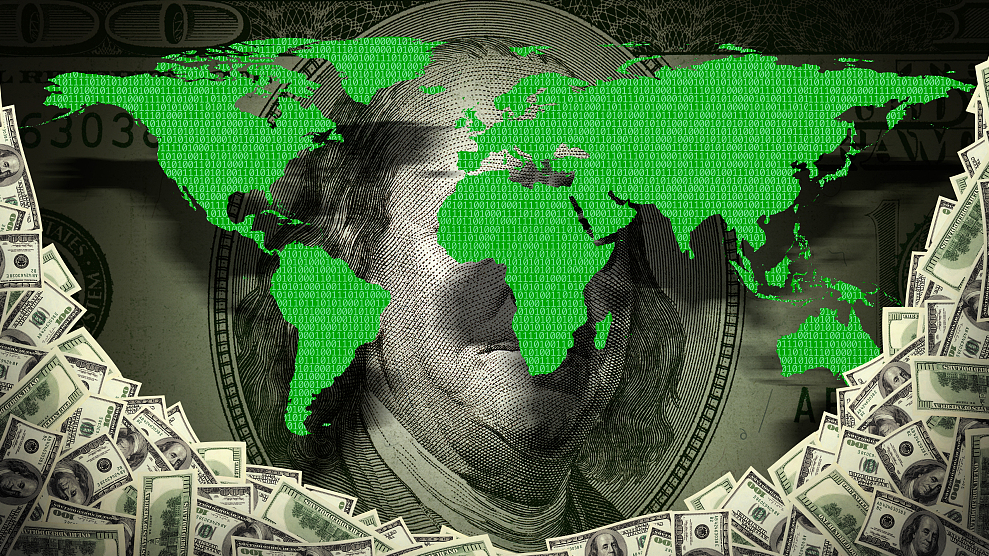 Editor's note: Djoomart Otorbaev is former prime minister of the Kyrgyz Republic, a distinguished professor of the Belt and Road School of Beijing Normal University, and a member of Nizami Ganjavi International Center. The article reflects the author's views, and not necessarily those of CGTN.

G20 finance ministers met during annual meetings of the International Monetary Fund (IMF) and World Bank (WB) and announced a six-month extension of the poor countries' debt service suspension initiative (DSSI) until the end of June 2021.

Under this initiative, 73 countries can apply to G20 governments to postpone debt repayments due this year and spread them over four years. The amount to spend would be over $31 billion.

The initiative was first announced in April this year, as the pandemic took hold across the world, to offer short-term relief to indebted countries struggling to meet the immediate social, economic, and healthcare costs.

According to the IMF, the public debt in poor countries rose from 29 percent of GDP in 2012 to 43 percent in 2019 and is expected to jump to 49 percent this year.

Compared to the previous meeting, the current debates took place in a heated atmosphere. The extension period will be less than requested by beneficiary countries, which are asked to extend the moratorium for at least a year.

In addition to the main result, few other fundamental proposals were made. We managed to understand something from the impressions of the participants in the meeting.

For the first time, the finance ministers mentioned that they might need to implement debt treatment beyond the DSSI, signaling that they are considering forgiving some debt.

A separate G20 plan for poor countries in debt distress, which will consider reductions and write-downs on a case-by-case basis will be discussed next year.

But to be able to get sovereign debt relief it will be required for debtors to seek similar treatment from private creditors, including commercial banks and bondholders.

A statement released after the meeting said that "all stakeholders, including debtor countries and the private sector, should have a seat at the table and their views must be considered."

Currently, only three out of 44 countries have signed up for the program reaching out to private creditors. The countries themselves did not ask the private sector for debt relief because of fears for their reputations and future access to the market, which they all have earned the hard way.

World Bank data published this month show that China's share of the debt owed by the 73 countries in the DSSI rose from 45 percent in 2013 to 63 percent at the end of last year when the combined debts of the 73 countries were $744 billion.

Within a short time, China became the world's largest official creditor, more than twice as big as the IMF and WB combined.

The 50 biggest recipients now have debts with China worth about 17 percent of their GDP on average, up from just 1 percent in 2005.

The biggest creditor ended up working together with other sovereign creditors such as the Paris Club members very quickly, literally "descending from the sky." It was recognized that though China is a big creditor, it is also a relatively new one that is still in the process of establishing relationships with traditional donor's practices.

For example, China needs to continue to work domestically in terms of how it coordinates its lenders.

A careful process of adapting to each other's practices will now be needed. In this process, partners must be patient and attentive to the principles of others. Quick release of criticism between new partners, especially to the public space, would be counterproductive.

No one should forget that in the event of serious disagreements and/or delays in making the right decisions namely the indebted countries would be the main victims.

The founders of the WB are still not enthusiastic about the fairer distribution of its share capital, and an "unwritten rule" that the president of the bank should always be an American citizen is still in place.

It does not add optimism about the full neutrality of the WB from the political influence. Many agree that there is too much politics in the modern world. But politics should stay apart from the functioning of key international development institutions.

Hopefully, the disappointed shareholders will not be angry enough to organize an alternative IMF. 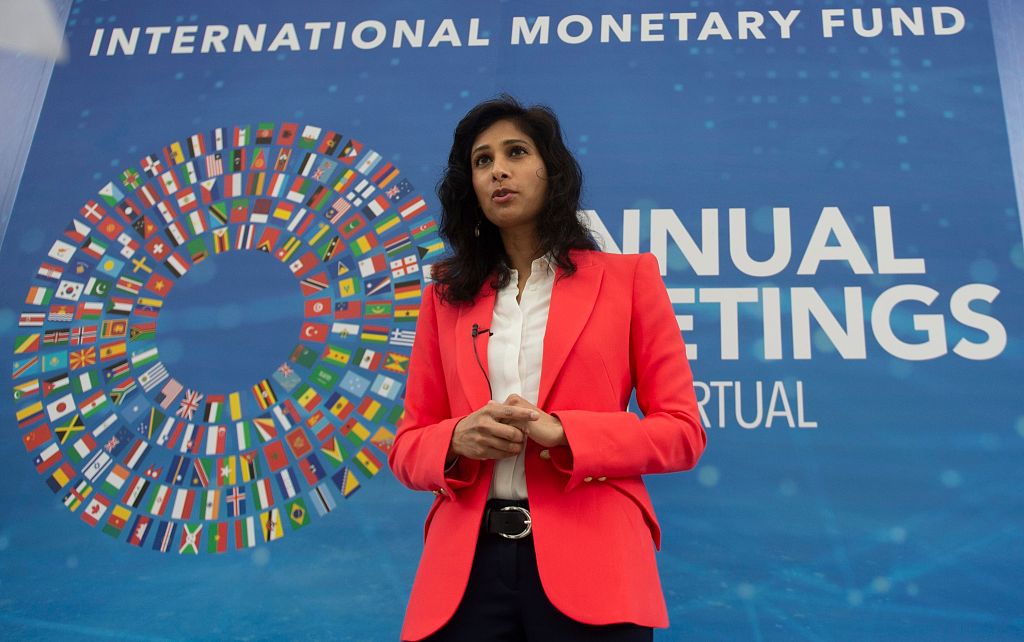 The same category of "new players" includes private investors who generally do not like any type of restructuring.

In approaching them, endurance and patience are also required. Again, the pressure on them from the state authorities should not be a common practice.

It can increase both finance and especially technical assistance to developing countries. Completely new instruments can be used as well, for example, the exchange of debt for sustainable development projects.

The involvement of newly created development institutions such as the Asian Infrastructure Investment Bank (AIIB) in solving global problems could be effective. Perhaps the AIIB will require the creation of a special unit, which would deal with external sovereign debt management. Still, it is not particularly good that the World Bank holds a "monopoly" to manage such an important problem.

This year's Group of 20 leaders' summit, which will be chaired by the government of Saudi Arabia, is slated for November 21 and 22. Many key issues will be discussed there. While time permits, it will probably be a good idea to create a special working group of G20 finance ministers to produce universal "rules" to various groups of creditors on how to manage poor countries' debts. Current debates should produce a fair solution for the world.