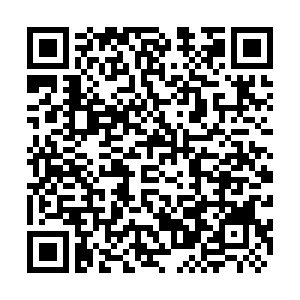 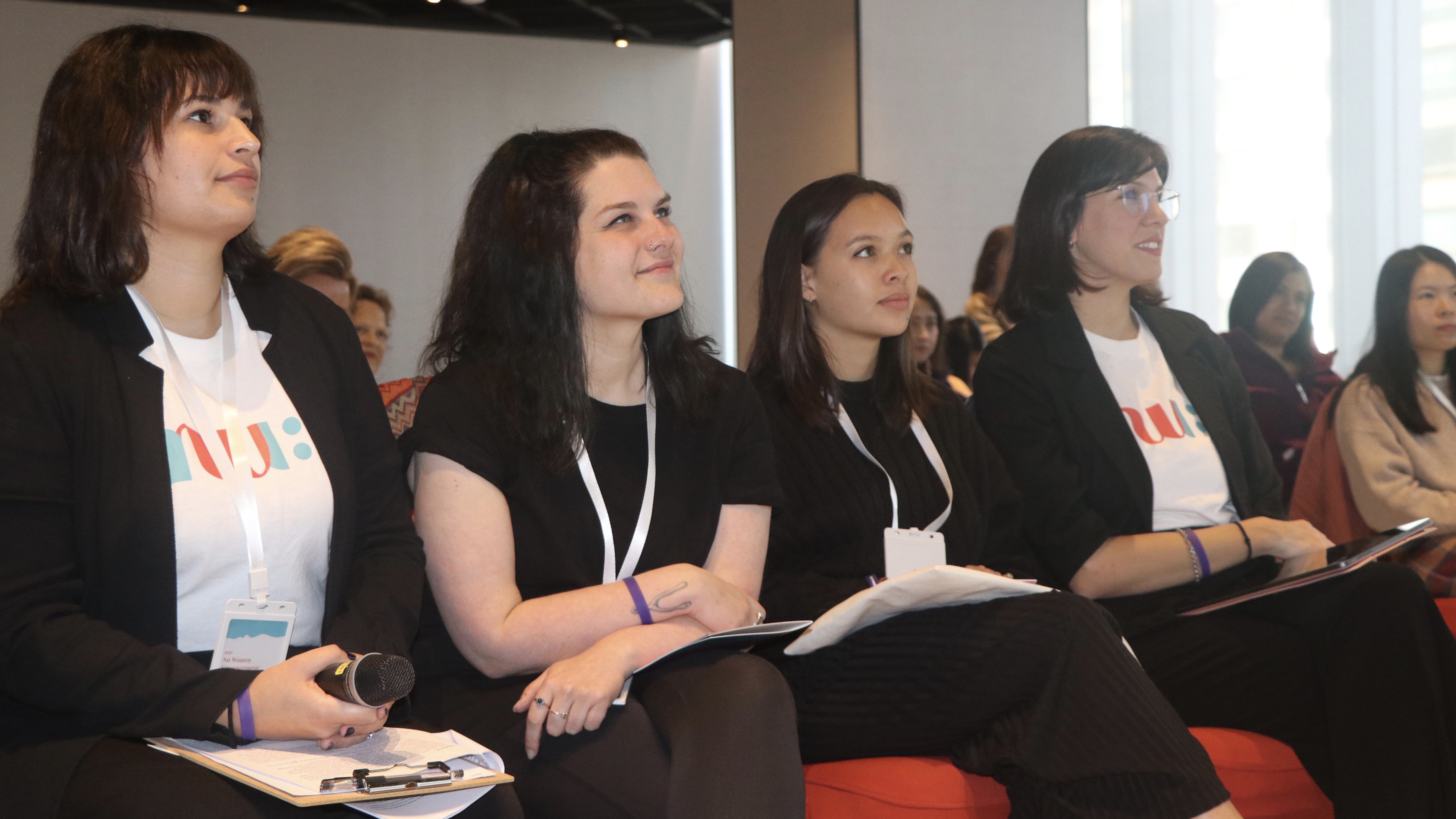 This year, the world celebrates the 25th anniversary of the Women's Rights Conference in Beijing. Since then, many discussions, forums and all-women events have happened in different countries as the role of women in society grew outside of housework.

CGTN talked with some of them about what made them who they are today, how the role of women has changed over time and what struggles women face nowadays. 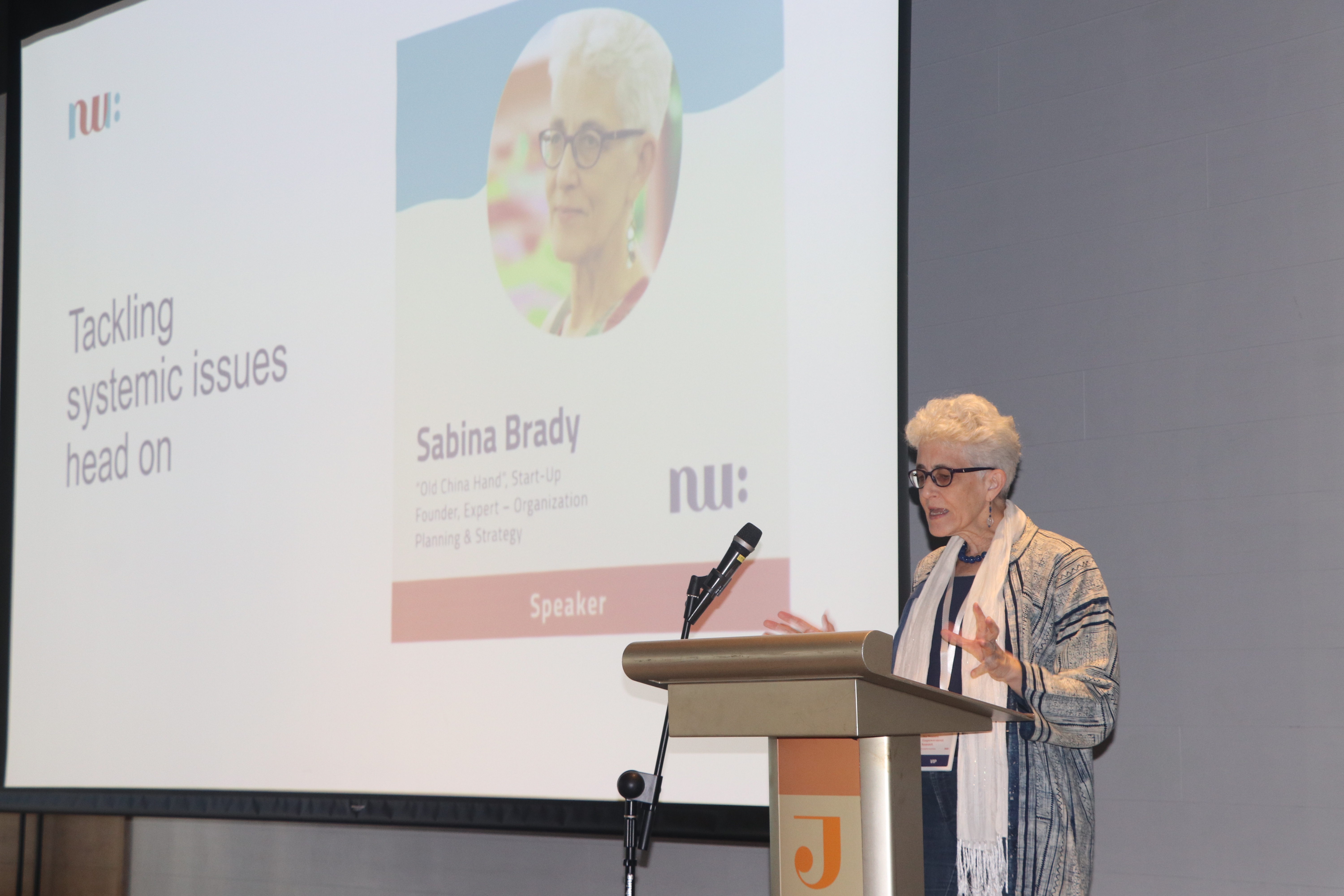 From U.S. to China

When Sabina Brady was to graduate from college with a double degree in history and economics some thirty years ago, one decision changed her life. She turned down an admission offer to attend a famous law school in the U.S. and came to Beijing to work for an American diplomat's family. Here, she witnessed the establishment of the Sino-U.S. diplomatic relations and China's largest economic reforms.

However, without being able to speak a word of Chinese, having no legal status in the new country and with dim future prospects, her decision was viewed by many as a waste of time considering that she had other options like law school or working in Congress. Her first stay in China lasted for only a year and then she had to go back to the U.S.

Some years later, she returned to Beijing as a representative of an American high-tech industrial company. Among her many other achievements in China, there was the foundation of the first ever international school, the Western Academy of Beijing, which is still in full operation nowadays.

During her four-decade stay in China, she also witnessed many changes in the role of women. Since the first women conference in Beijing in 1995, the role and importance of women has increased, but challenges have never ceased and competition among them as been increasing too, be it for females who occupy leading positions, or graduates striving to find their place in the corporate environment. As China continues moving forward, the situation will improve over time, she believes. 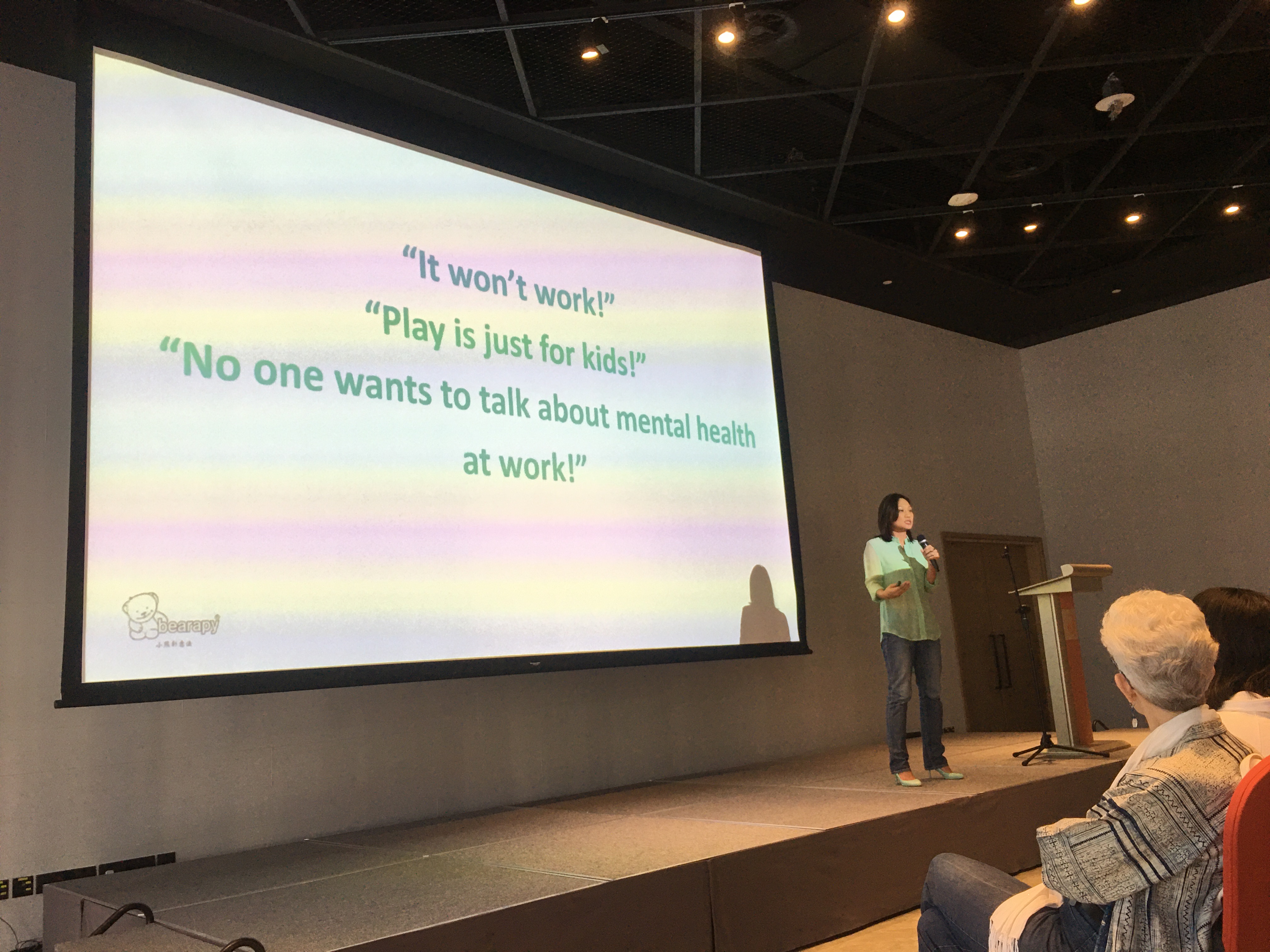 Enoch Li used to view play as a waste of time, but now she is the founder of Bearapy, which provides mental health training through playing. Yang Xuemin/CGTN

Enoch Li used to view play as a waste of time, but now she is the founder of Bearapy, which provides mental health training through playing. Yang Xuemin/CGTN

Inner struggle that no one sees

Looking quite sociable and cheerful, Enoch Li, founder of Bearapy, a company that provides consulting and training to reduce burnout and prevent mental health issues in workplaces, has not always been like that. Having grown up in Hong Kong where competition is fierce, to be an overachiever was the way to score yourself a good place under the sun. During her career, she tried hard to live up to other people's standards and was bogged down by the image she created: a successful career climber with a high salary, living and working in multiple international cities.

However, her high status didn't save her from mental breakdown and while she was posted in Beijing, she developed clinical depression. She couldn't sleep, would cry frequently, ate less and less and even attempted to take her own life. At the same time, she was scared to tell her colleagues that she was dysfunctional as she felt taking time off would let her boss down. With the help of her husband and doctors she managed to get out of this state.

In an exclusive interview with CGTN, she said women's stress, especially those who live in the cities or who are corporate executives, originates mainly inside of themselves, because many career-driven women, who also perform other roles, like mothers, often force themselves to act in a particular way, thinking that they need to be accepted or liked. If not, they will be viewed as a failure.

Currently, she is still fighting her urge to be an overachieving perfectionist, but her job - helping more companies to take care of the mental health of their employees and helping adults with accessing their inner playfulness - also helps her to reduce stress, to gain what she really wants and gives her a life purpose. 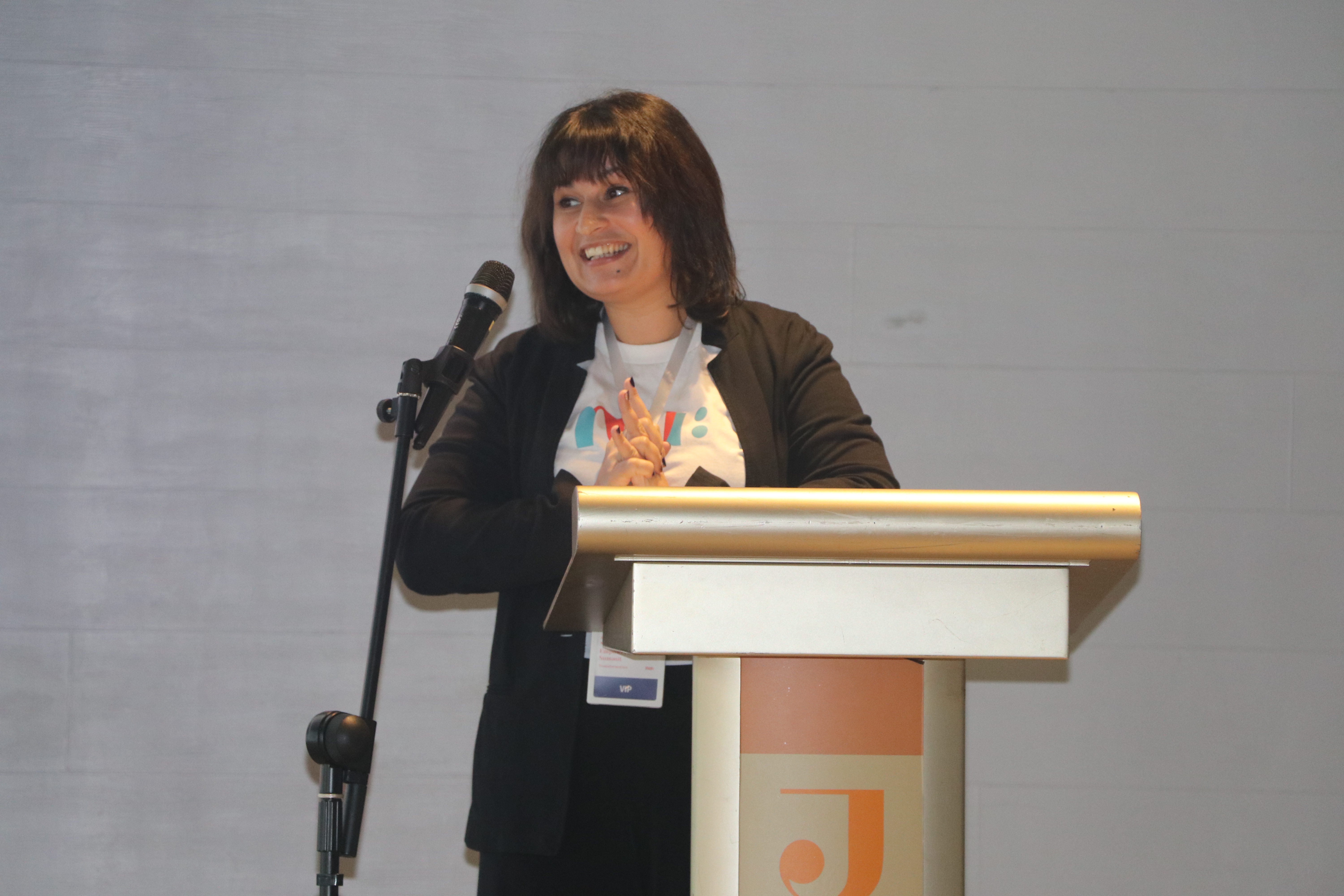 Charlotte Smith said the abrupt pandemic disrupted her plan of holding the summit, but as restricted eased, she made it. /courtesy of Daisy Xu

Charlotte Smith said the abrupt pandemic disrupted her plan of holding the summit, but as restricted eased, she made it. /courtesy of Daisy Xu

The person behind the Nu Women Empowerment Summit

Charlotte Smith, organizer of the summit, has also been dabbling in women's empowerment initiatives for years. She told CGTN that she decided to organize a summit because she believes an all-women space was more conducive for women to identify themselves as leaders and to feel safe to access their full voices and be fully heard.

Her words have scientific proof. Researchers from Brigham Young University and Princeton found out that at a mixed table, especially when the context is problem-solving discussions, men will dominate the conversation, taking up 75 percent of the conversation and leaving just 25 percent of the talking to women. And even worse, when women speak 30 percent of the time, both genders who are listening perceive those women to be dominating.

"It's a bold move, but it's something I feel needs to be existent occasionally. There are men in my lives, and there are men in our lives who support us, and, like I said, I wouldn't be able to be who I am today without these men," Charlotte said, "But every now and then, I think, there is power in bringing women together in the absence of men to share our experiences, our knowledge, and differences and learn for each other."