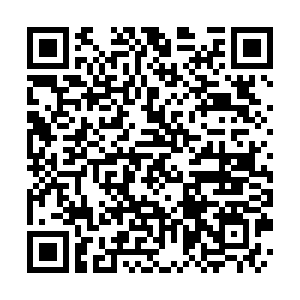 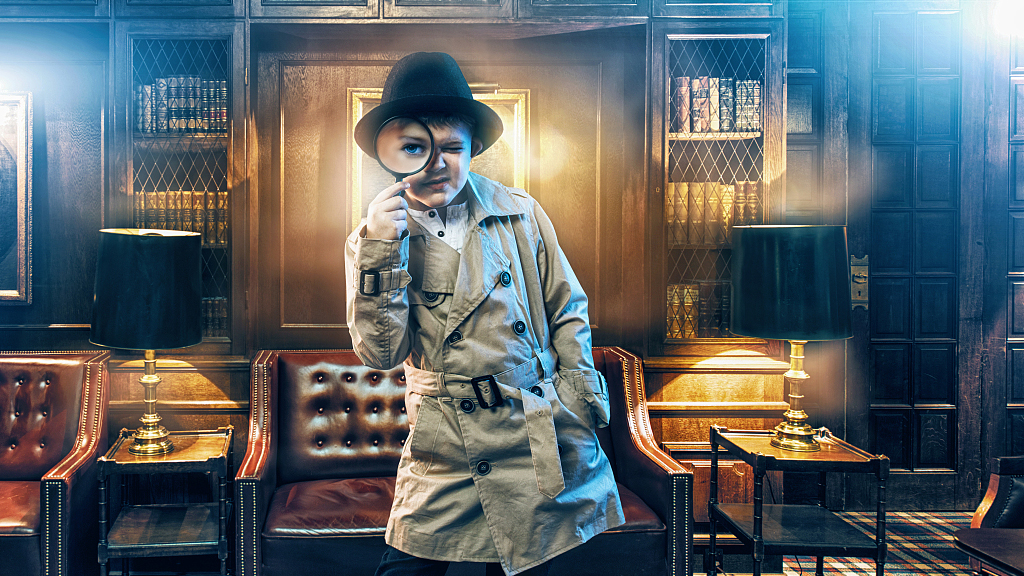 With young Chinese shifting their spending from goods to experiences, some new forms of entertainment, such as immersive puzzle-solving games, known as "escape room" or "murder mysteries," have become the latest trend for recreation in China.

An escape room is a game where a team of players cooperatively discover clues, solve puzzles and accomplish tasks to get out of the enclosed space.

As for a murder mystery game, as the name suggests, one of the players secretly plays the murderer, leaving other attendees to discover him or her through reasoning.

Pu Yixing, an avid player of these games, sees puzzle games as immersive, real-life adventures and as a new way of socializing.

"It's not just a game; it's a new method for young people to socialize with each other," Pu told CGTN Global Business. 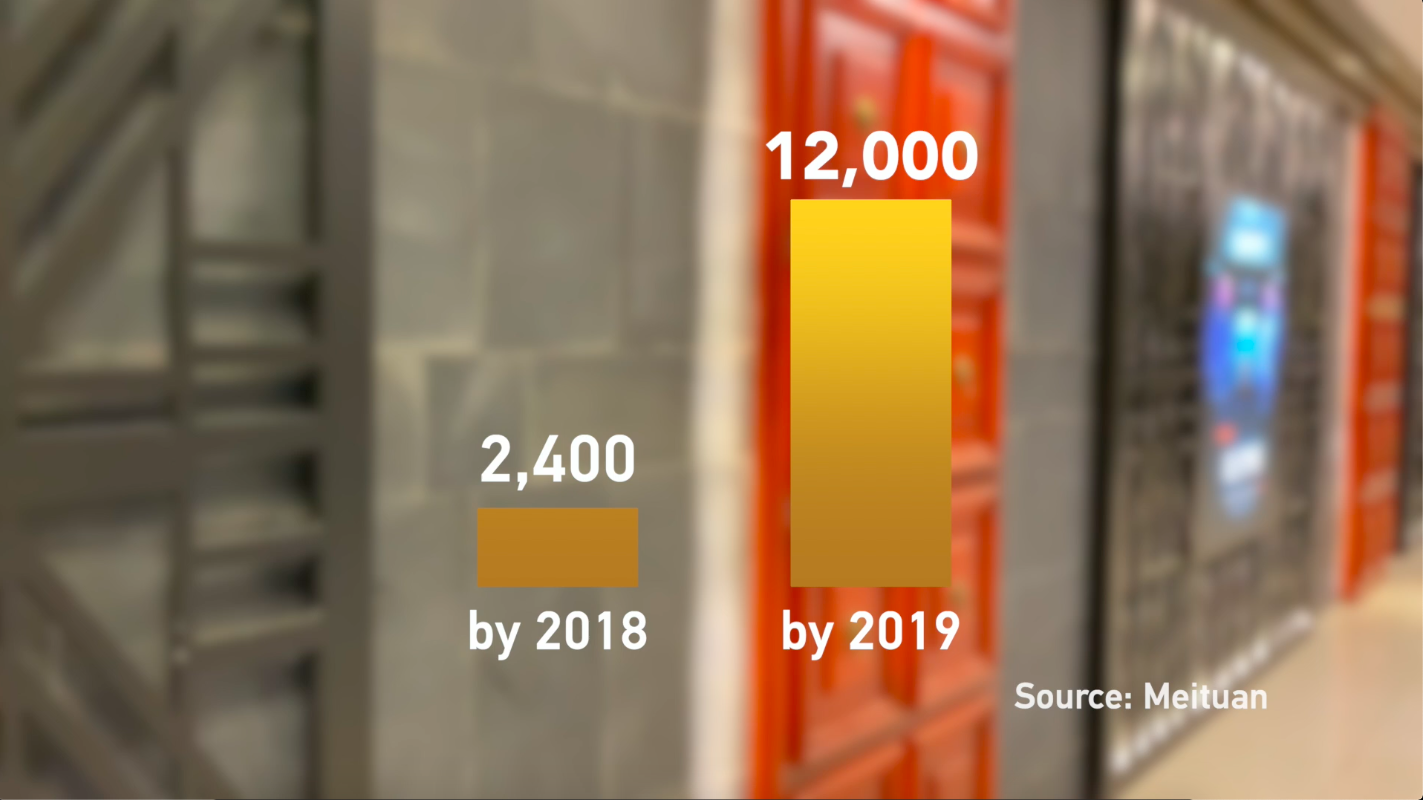 Immersion is one of the key factors behind the boom, said Muso Fan, founder and CEO of NeXT SCENE, a media and service agency for global immersive experiences and technologies.

But COVID-19 halted the pace of growth. In February, almost 98 percent of businesses were closed. You Yu Entertainment Chairperson Zheng Nan said her company has suspended business for seven months.

The industry also faces other challenges, said Zheng, who is also the president of the China Culture & Entertainment Industry Association's real-life entertainment branch.

"The biggest challenge is that the industry lacks a good set of rules and standards. There are some newcomers who enter the industry only for money without passion. And there are very few with real expertise in this industry," Zheng said.

Online puzzle-solving apps, however, benefited from the pandemic. During the Chinese Lunar New Year holidays, one of those apps, Woshimi, saw new users rise by over 20 percent. Its ranking in the free app segment of the Apple App Store also surged to the 13th spot during that period, according to Qimai Data. 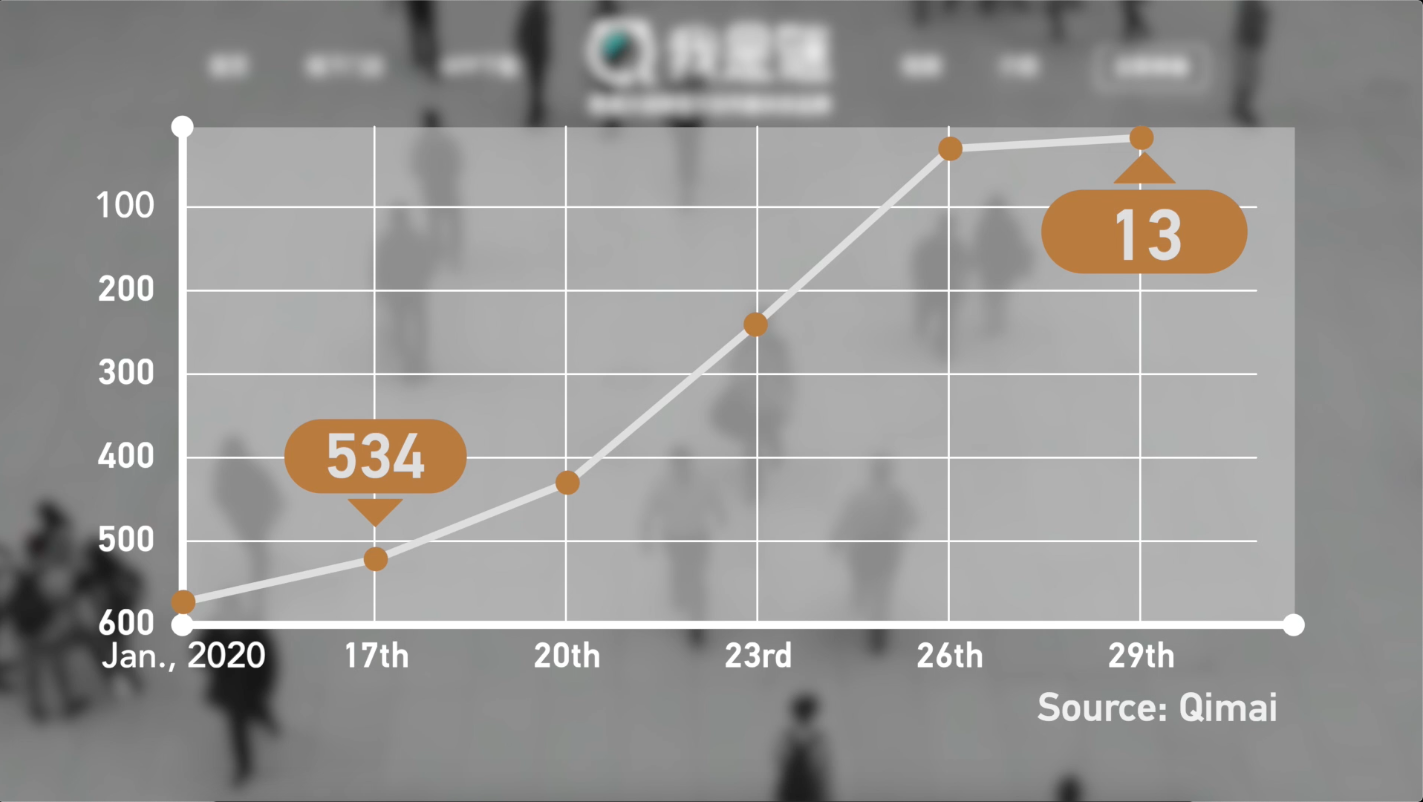 Liu Xunmeng, the Woshimi app's creator, said the company worked with the Singapore Tourism Board during the outbreak.

"Many foreign tourism bureaus have been unable to attract Chinese tourists to their countries due to the pandemic, so they are trying with online experiences. We designed an online tour for the Singapore Tourism Board, so through the app, one can enjoy the scenery and cultural stories of Singapore."

The industry has been increasing its presence when promoting cultural exchange between China and other regions. According to Fan, before the pandemic, many American escape room owners traveled to Beijing, looking for new experiences and suppliers.

"Because some gadgets or equipment used in the escape rooms are customized. You can only manufacture and design them in China," Fan said.

Meanwhile, new technology is another focus of the industry. Companies are embracing 5G, augmented reality and virtual reality technology to enhance gamers' experience. And there are already some good examples of escape rooms happening in virtual reality.

However, gamers remain cautiously optimistic about the introduction of new technology in puzzle-solving games.

Noting that both investors and gamers were excited about virtual reality (VR) technology back in 2016, which most people consider year one of VR tech only to be disappointed, Pu has adopted a wait-and-see approach.

"It turned out that the technology could not provide enough experience for customers, so I'm looking forward to what those technologies can do to this puzzle game industry, but I still think it takes some time to actually do that. We are willing to wait for it," Pu said.