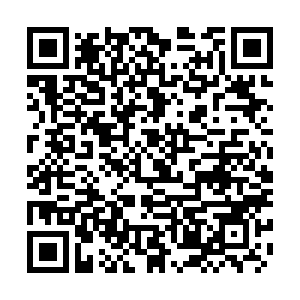 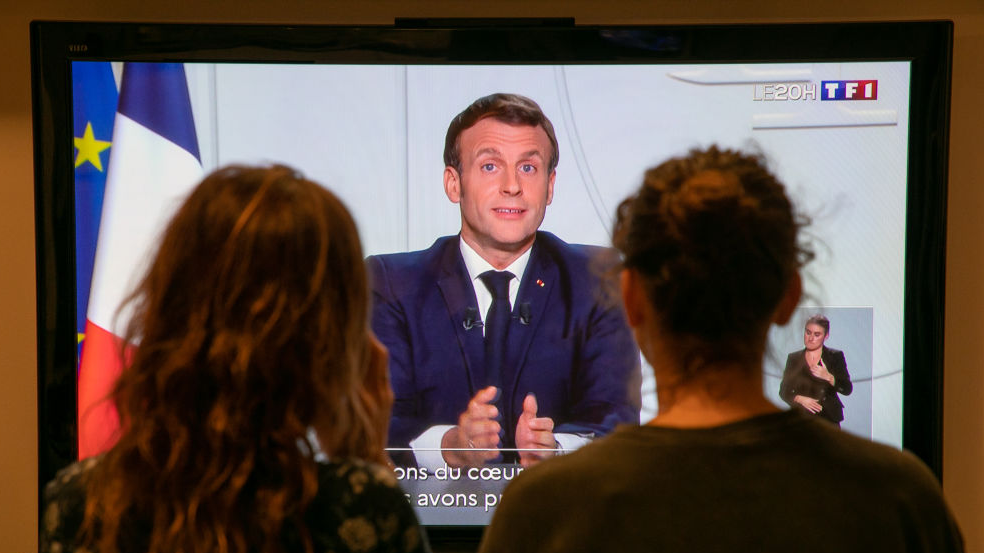 On the night of October 27, French President Emmanuel Macron was forced to concede that with COVID-19 out of control in his country, he is being forced to contemplate a second national lockdown, which would last a month, in order to "save Christmas."

New cases in France have surged to numbers which dwarf those from the spring period, amounting to a record 50,000 on October 24. Deaths are quickly pacing up, too, with 523 being reported, the highest number in six months.

Despite the pacing rises, authorities in France had previously repeatedly ruled out further lockdowns, and sought to impose curfew measures described as "window dressing" on various cities. It didn't work.

However, France's situation is not an isolated incident. Almost every country in Europe is on a similar trajectory. Prime Minister of the Netherlands Mark Rutte also confessed a full lockdown may now be needed as the country's hospitals reach a breaking point with intensive care patients being transferred to neighboring Germany. Yet the political priorities have been identical, with such nations also having refused the idea of imposing restrictions early on in response to fresh outbreaks, riding things out and then ultimately realizing at the last moment that something needs to be done, of which by the time it was too late. These countries have abjectly lacked the political will to fight COVID-19 a second time.

Meanwhile, across the continent, China had just completed a mass testing of all 4.7 million residents in the vicinity of Kashgar in Xinjiang Uygur Autonomous Region. It accomplished this feat in just two days. Overall, there were 189 positive cases and the rest were negative. Despite the Western media ramping up hysteria about cases emerging in the region (BBC pinned it as the main story on its website for an entire day), already the outbreak has been swiftly contained. Although strict lockdown measures were imposed on the affected areas, life will soon return to normal: as it did with the handling of similar clusters in Qingdao, Beijing and Dalian. Each and every time, China has prevented a second wave decisively whilst Europe has failed.

Despite the drastic differences in the situation, this does not mean the West, however, is admitting its failures over COVID-19. Many people in this group of countries continue to blame China for the virus situation, exercise denial over it beating COVID-19, and believe they have nothing to learn from Beijing as a result. For example, the BBC yesterday heralded Australia as a "global success story" for imposing a lockdown in Melbourne, ignoring the obvious advantages in the country's geography, spaced out living and low population density.

Wrapped up in such political bias, the West cannot give an inch of credit to the world's most populous country stamping out the virus with efficiency. Thus, bizarrely, a number of countries which are completely overrun with COVID-19 simply cannot stop deflecting their own failures and shortcomings on Beijing. 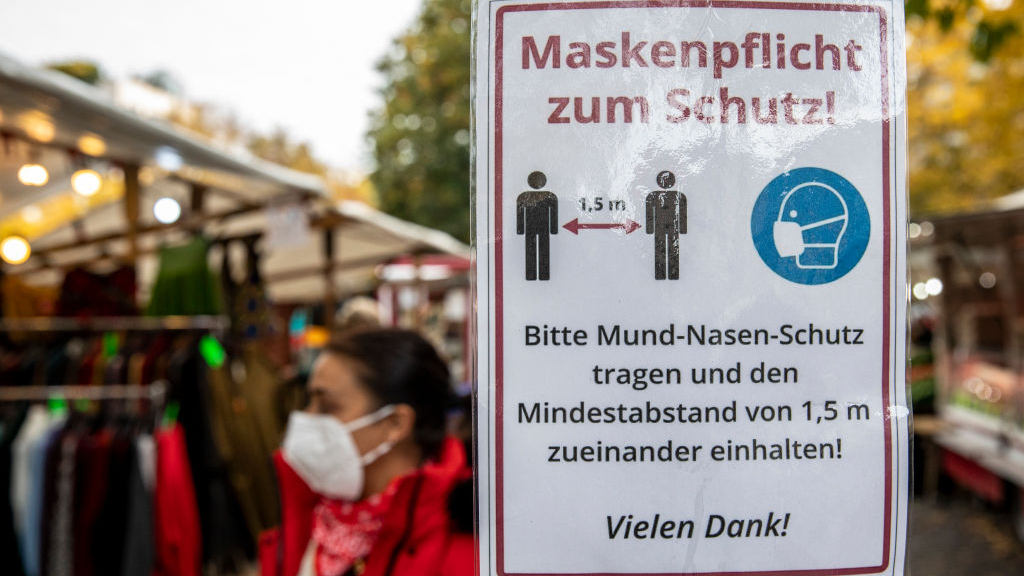 A sign in a shop at an outside market in the Neukoelln district during the second wave of the coronavirus pandemic in Berlin, Germany, October 27, 2020. /Getty

A sign in a shop at an outside market in the Neukoelln district during the second wave of the coronavirus pandemic in Berlin, Germany, October 27, 2020. /Getty

By doing so, it appears such politicians simply lack the political will to make "unpopular decisions" and to put the common good above individual lifestyle preferences, as well as the interests of big businesses and concern for the economy at large. Of course these governments are under a lot more pressure, too, given their political cultures and systems, countries such as Germany and Italy have recently faced aggressive anti-lockdown protests and pressure over the economy.

However, is it an excuse to do nothing? Or to ignore China? These governments may be fighting to stay out of another recession, yet it is the precise willingness to do nothing at the first sign of trouble which ultimately creates the most economic damage in the long-run and herein is why China is not something to be scorned, but an example.

Thus, the answer is European governments must be tougher whether their populations. Like it or not, it will be for their own good. Otherwise, this will never end. Not everything can be the same as China of course, but they should pursue aggressive political mobilization and force a "whole of society" approach to COVID-19, copying China's methods of making testing mandatory for the populations of entire impacted areas, enforcing uncompromising lockdowns on impacted suburbs and relying on preemptive strategies, than waiting until the last moment.

Ultimately, this lenient approach and fixation on classical liberty, believing the public will take adequate precautions themselves, has failed an entire continent, enormously not just once, but twice.

Thus, as Europe now faces a wave of second nationwide lockdowns due to having left it too late, they need to start thinking ahead now about how to prevent a "third wave."

The answer is simple, stop scorning Beijing and adapt their methods of aggressive preemptive, uncompromising containment measures. Test everyone, shut down small impacted areas and prevent a full-scale national catastrophe later; no other country with a comparable population or geographic size has been able to fight off the second wave.