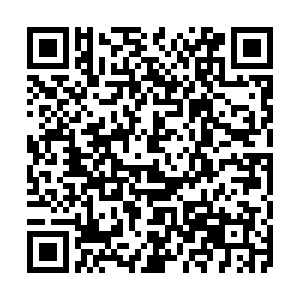 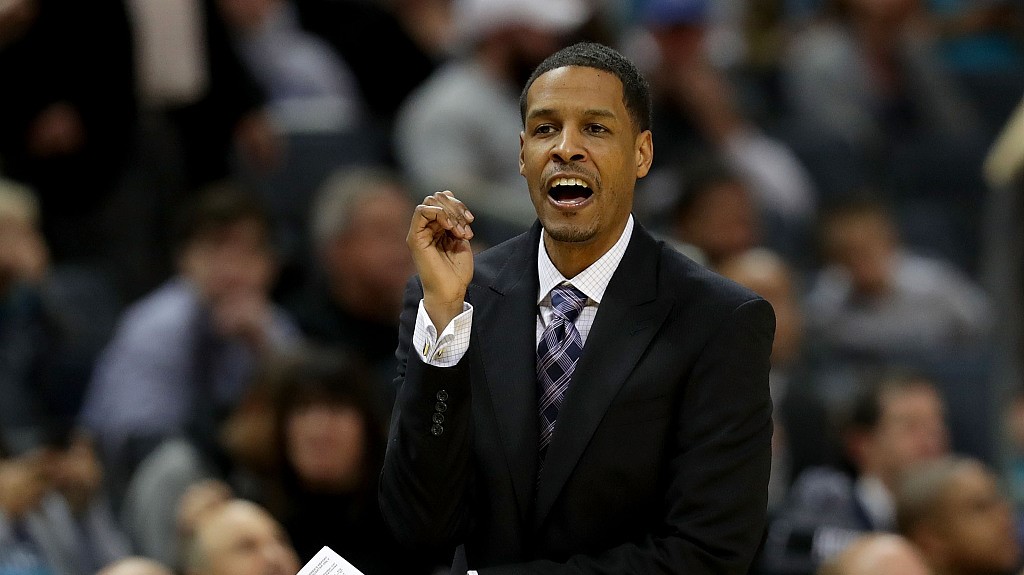 Stephen Silas, assistant coach of the Dallas Mavericks is to become the new head coach of the Houston Rockets, according to ESPN. The two sides agreed on a four-year contract on Wednesday.

Mark Cuban, owner of the Mavericks, congratulated Silas on Twitter.

"A great hire for the Rockets. Stephen did a great job for us here in Dallas helping us get back to the playoffs. Thrilled for him and his family," said Rick Carlisle, head coach of the Mavericks. 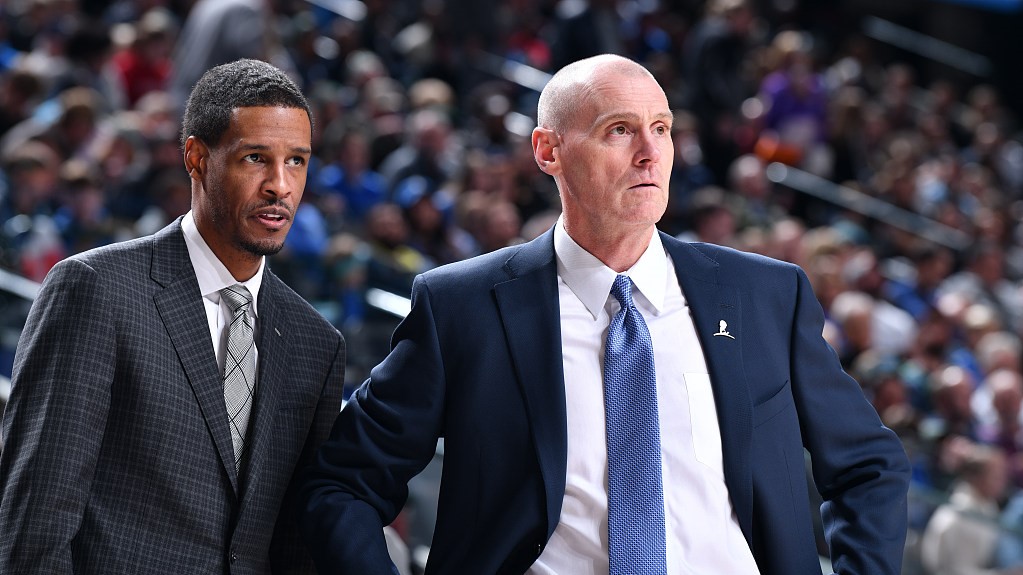 In the past 2019-20 season, Silas worked with Carlisle, helping the Mavericks achieve one of the greatest offensive performances in NBA history. Such talents plus his 20 years of experience working as an assistant in the league were points in his favor and helped him beat John Lucas and Jeff Van Gundy in the competition.

Meanwhile, considering that Silas will still be a rookie in his position, the Rockets are hoping Lucas can return to the franchise and join Silas' staff group. The team have also reached out to experienced coaches in the league, like Jeff Hornacek and Nate McMillan, to find help for Silas.

Forty-seven-year-old Silas became an assistant coach 20 years ago and he was the youngest of the league back then. In the following 20 years, he worked under his father Paul Silas, Steve Clifford, and Carlisle. He and his father also had an interesting history with the Rockets. Back then in 2003, Paul came close to becoming the head coach of the Rockets but lost to Van Gundy. Then in 2016, Stephen was competing for the job but in the end watched Mike D'Antoni get it. 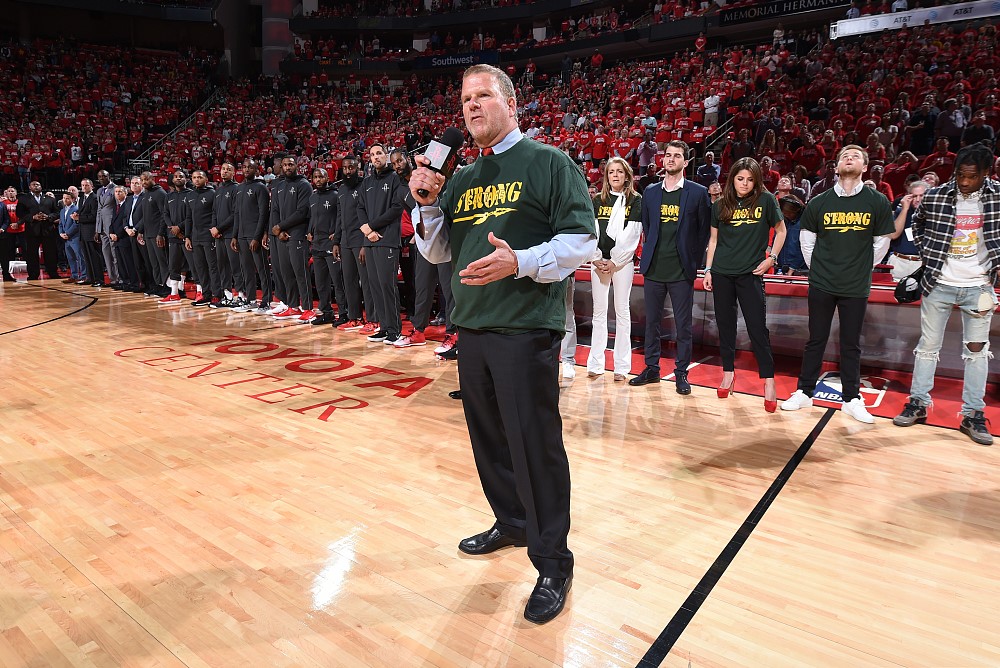 Though Silas is a talented choice, the Rockets hired him on financial consideration as well. It's hard to imagine a rookie head coach will get a decent salary and that tickles the fancy of Tilman Fertitta, owner of the Rockets. The Landry's CEO took quite a hit from the COVID-19 pandemic and, besides, he was never a fan of investing extra money in the team.

However, that does not mean Silas' job will be easy. On the contrary, he will need to reshape the Rockets' offense from a twisted lineup. D'Antoni's departure was the official announcement of failure of the micro-ball concept that the team have been following for years. Silas must find a new way for the Rockets without much or any help from the team owner. Remember, Fertitta always chooses austerity over championship.