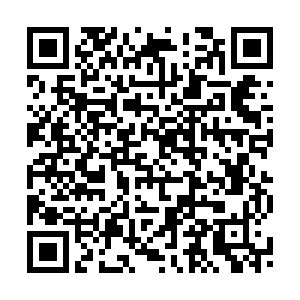 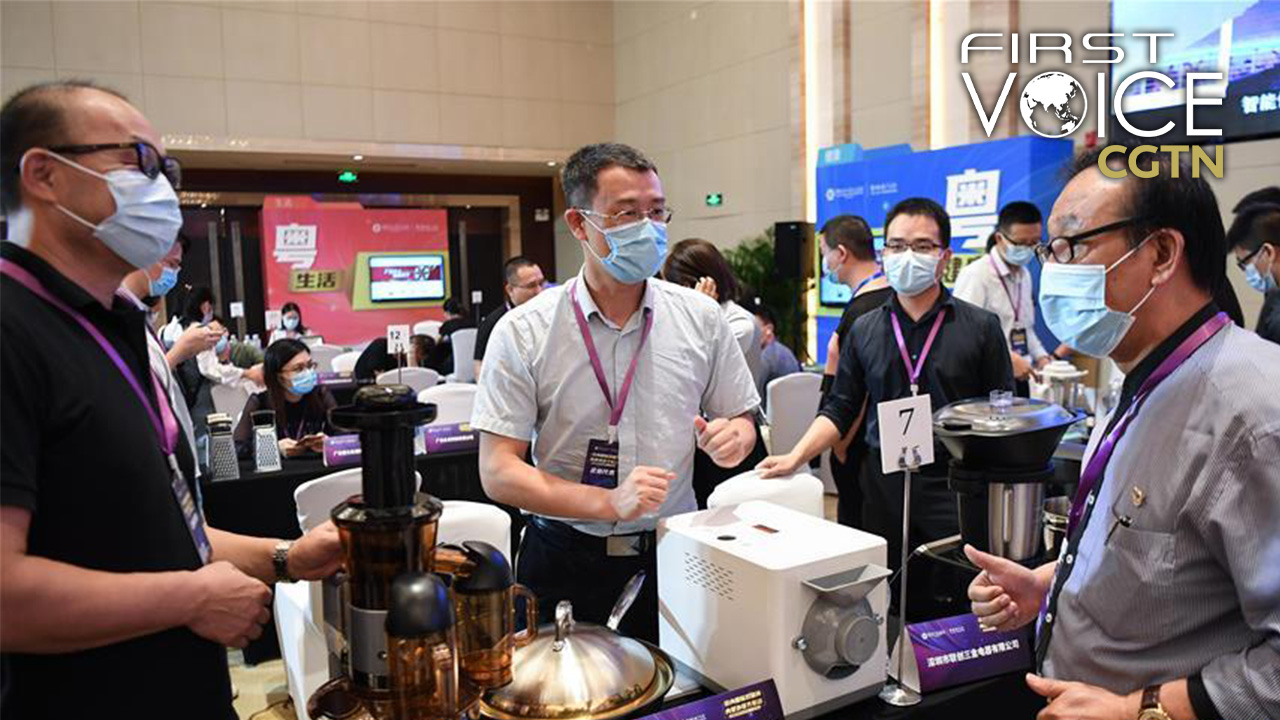 The 19th Communist Party of China (CPC) Central Committee concluded its highly anticipated fifth plenary session on Thursday with the release of a communique detailing the goals of China's 14th Five-Year Plan (2021-25).

One of the principles that would guide China's next-stage development, according to the communique, is the dual circulation strategy, which is the buzzword of the day for those who follow the Chinese economy. It emphasizes that while China will not turn its back on its export strategy, which has been a runaway success, it seeks to concentrate on internal consumption, production and distribution.

Placing greater emphasis on internal consumption is not new. As early as 2006, with the introduction of China's 11th Five-Year Plan, the CPC sought to balance its external export strategy with domestic consumption. As such there is no fundamental shift in China's overall strategy.

However, domestic consumption and production accentuated by the dual circulation strategy will no doubt accelerate existing processes. This hastening has come about due to the U.S.'s decoupling which has led to increased insecurity for China which desires to ensure steady economic growth and avoid the middle-income trap and the boom bust economic cycle of Western economies.

Firstly, household income will have to rise for consumption to take off in a sustainable fashion. Trading Economics shows that average yearly per capita income of Chinese citizens rose from 84,744 yuan in 2018 to 93,383 yuan in 2019. With higher salaries comes more disposable income which is the necessary prerequisite for consumption.

Secondly, the CPC will continue to keep the house prices stable. This has already been the trend in major Chinese cities as local governments seek to implement measures to curb spikes.

While a home is a major consumer item in itself, if too much income is spent on paying a mortgage then people will have little left to buy other consumer products.

Thirdly, more citizens will have to be covered by social health insurance so that they become more inclined toward spending. 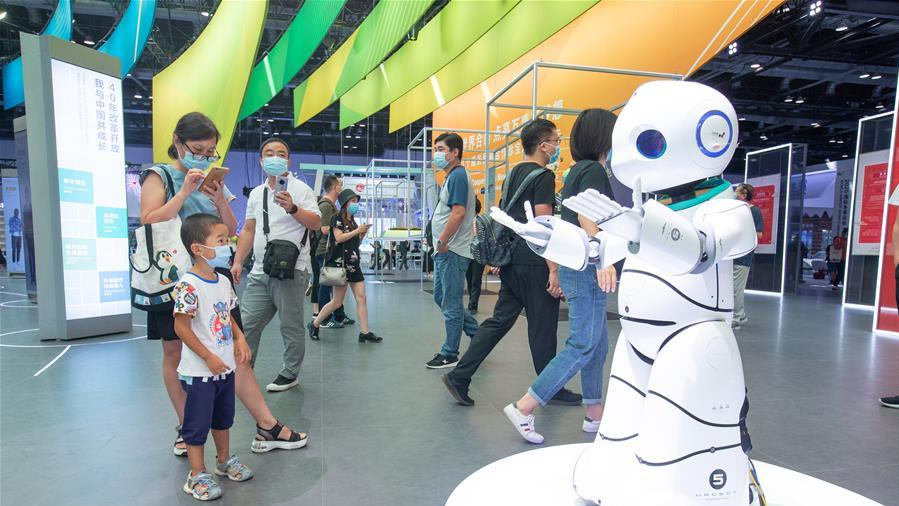 In fact, China is making steady improvements in building social healthcare. As of October 2016, with the announcement of the "Healthy China 2030" blueprint, China embarked on the largest healthcare system reform ever. The goal of China's healthcare reform is to provide universal health security for all its citizens by 2030.

Fourthly, the quality of consumer goods will improve and innovation will drive consumption as China spends more on R&D. The UNESCO Institute for Statistics shows that in 2000, China spent less than 1 percent of its GDP on R&D while now it's over 2 percent. This is set to rise further over the next five years.

The very reason China seeks to advance internal consumption is for the purpose of advancing technological development and improving China's position in the international division of labor. As the U.S. denies China access to purchasing technology, China must innovate and produce itself.

For long-term sustainable consumption, innovation is crucial. There is only a certain amount of things one can have. One can drive consumption through introducing fickle consumption habits, such as heightening fashion cycles, but essentially this just leads to promoting consumption based on selling "more of the same."

While there is a place for fashion, consumption based on obtaining goods that make qualitative improvements in one's life is clearly more desirable in the long term. Technological improvements can provide clear advantages to people's lives, and consumption for the purpose of accessing innovative products leads to a virtuous consumption-production cycle.

Such a cycle was observed in action when online payments through smartphones became ubiquitous in 2015. This led to those with a poor grasp of the internet, like taxi drivers and peasant traders, purchasing smart phones so that they could take payments. Smartphone use led to increasing their technological capacities and further drove consumption as they themselves bought things online.

The four changes linked to dual circulation and the stimulation of production will lead to clear improvements of conditions for the Chinese worker. These changes will build on the foundations already set in place by China's export strategy.

In 2004, it was common, even in big cities, for some to have only a couple of changes of clothes. While this is now rare in cities, what is still common is that much of what is made in China, destined for Western markets, is often too expensive for those who produce them. Dual circulation will enhance domestic consumption and thus provide the Chinese workers with greater freedom to consume, thereby remedying this inequity.

The increasing purchasing power of Chinese labor will not only lead to greater equality between the Chinese and Western working class, it will also, assuming the Western capital doesn't disengage too much from China, provide more opportunities to sell their products to Chinese consumers set to afford the foreign products previously out of their price range.