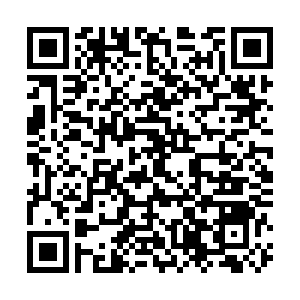 Chinese President Xi Jinping will deliver a keynote speech via video at the opening ceremony of the third China International Import Expo (CIIE) and the Hongqiao International Economic Forum, which will be held in Shanghai on November 4, said Gao Feng, spokesperson for the Ministry of Commerce, Thursday.

The first dedicated import exhibition in the world, the CIIE is scheduled from November 5 to 10 this year and has seen fruitful outcomes at the past two expos.

Shanghai customs has been offering convenient services to this year's CIIE exhibitors amid regular epidemic control, setting up 43 special passages and 79 special counters at major ports in the city.

The second CIIE under the theme of "New Era, Shared Future" was held from November 5 to 10 last year, with $71.13 billion worth of tentative deals reached for one-year purchases of goods and services.