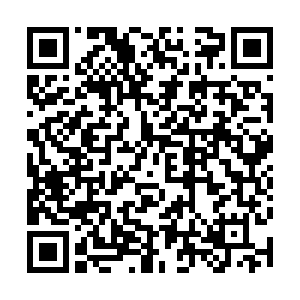 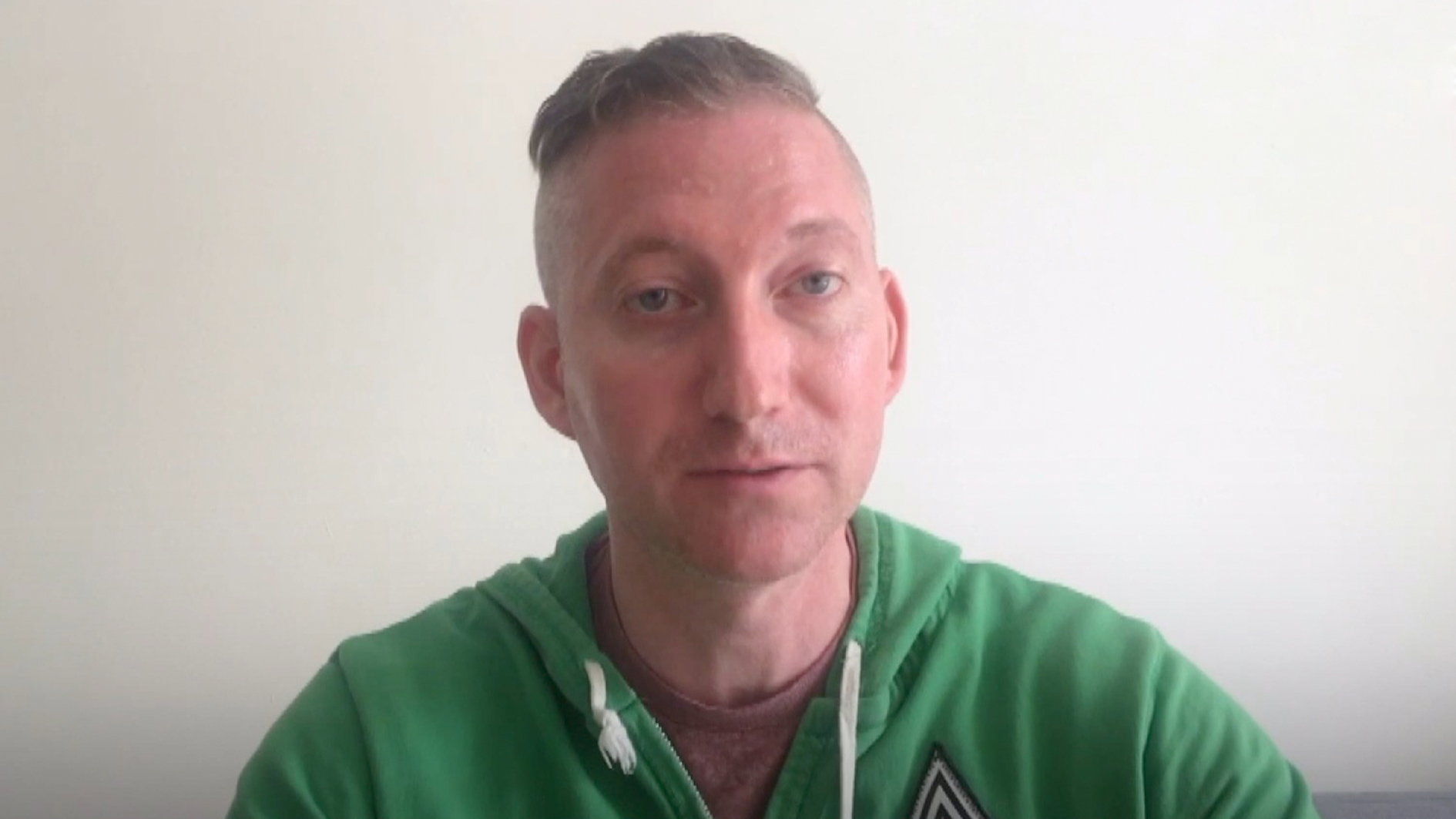 Justin Corsa from the U.S. city of Miami is experiencing a difficult period of time as the COVID-19 pandemic continues to worsen in the country, which has also disrupted his original plan to hold events featuring Chinese traditional lanterns in the United States.

"I can't wait to come back to China," Corsa told CGTN during an online interview.

The Jewish man first visited China about seven years ago. His affection to the nation has been growing since he married someone from southwest China's Chongqing Municipality.

"I'm very lucky to have a loving and warm Chinese family who care about me very much," said Corsa. "Recently I've been living in China for five to six months per year. And the deepest impression that I had was when I realized that China was much different than what was being portrayed on western TV and YouTube channels." 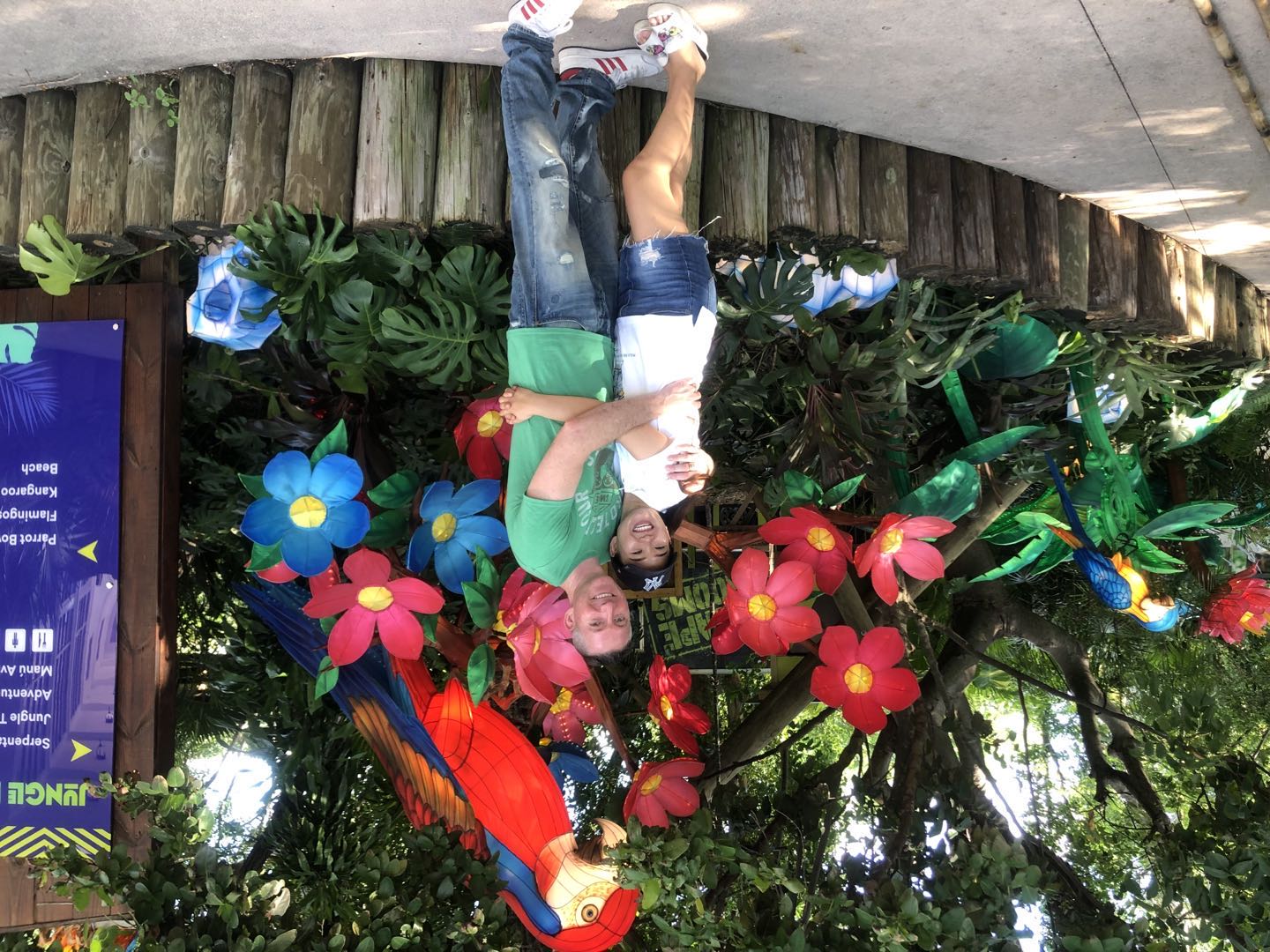 Justin Corsa and his wife. /CGTN

Justin Corsa and his wife. /CGTN

The couple specializes in lantern business in North American and European markets. They try to share stories, knowledge, and history of Chinese culture to average Americans and Europeans by holding lantern festivals. But their plans for this year have all been cancelled.

"We are trying to create a safe environment for everyone. Yes, we lost financially, but we are willing to undergo financial losses vs. losses of human life," said Corsa. "Money can be replaced, but human lives cannot."

Despite all uncertainties this year, Corsa continues to share what he knows about China in another way – through vlogging. In February when China was at the height of the coronavirus outbreak, he made a series of videos documenting real life in China.

"I was there during the very beginning stage of COVID-19 and I saw everything. I got really concerned with western media using this pandemic to negatively portray China around the world. I know China handled this situation very well, so I continue to post these videos on YouTube to show westerners the truth," he said.

Those vlogs, mainly made in Chongqing, recorded how China tried to contain the coronavirus and how local people's daily lives were like as the situation gradually eased off. They received tens of millions of views. 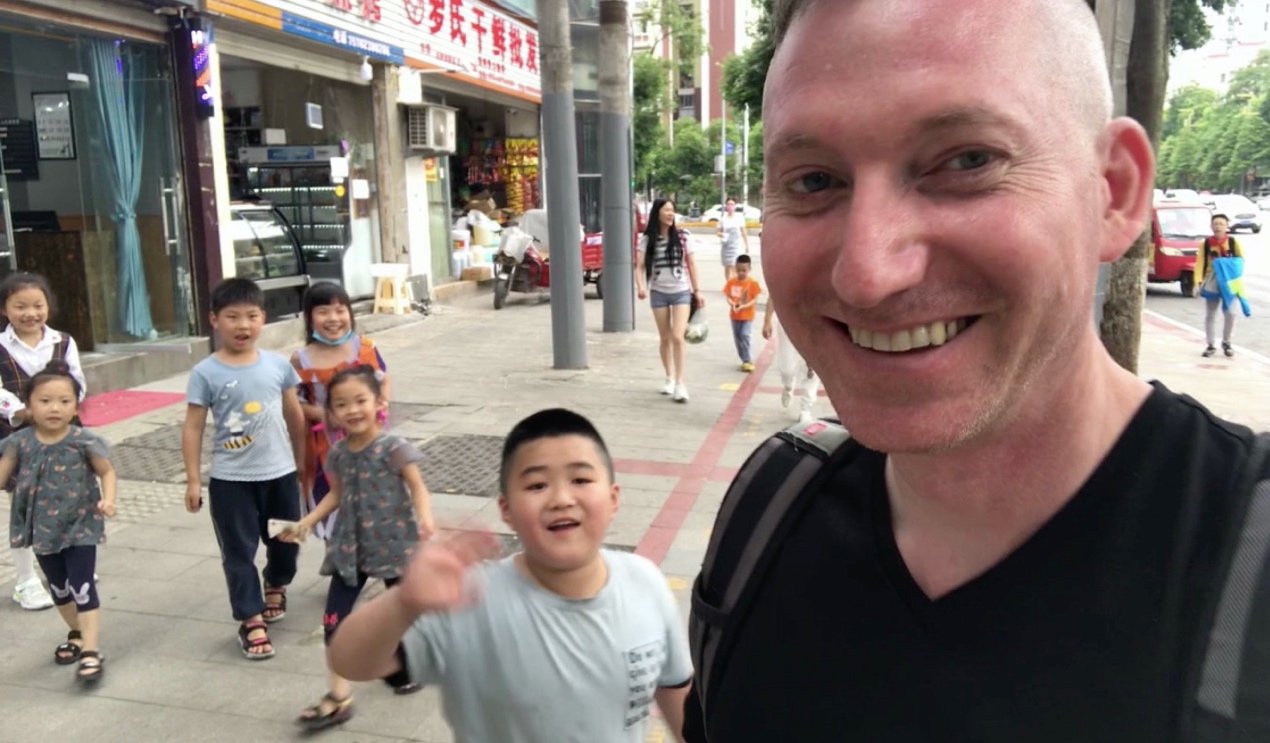 Justin Corsa interacts with local children during one of his vlogs. /Screenshot of Corsa's vlog

Justin Corsa interacts with local children during one of his vlogs. /Screenshot of Corsa's vlog

In response to hate speech against Chinese people on popular social networking platforms like YouTube, he also made some vlogs to call on internet users to report these accounts. Meanwhile, he created a petition on change.org to collect signatures, aiming to have the accounts blocked.

"I know they (the Chinese people) are good people and they do not deserve the slander and lies on social media," he said. "Nothing in the world is the exact same. We all need to accept and respect differences and work hard toward building common ground together."

Corsa blamed some social networking platforms as "puppets," as they will only do what they think the majority of people believe.

"For example, if I push a petition with over one million signatures, I am 100 percent certain they will take it seriously and add here to my objective. The reason is because they wouldn't want to tarnish their character," he said, adding that he hopes more people can join this initiative. 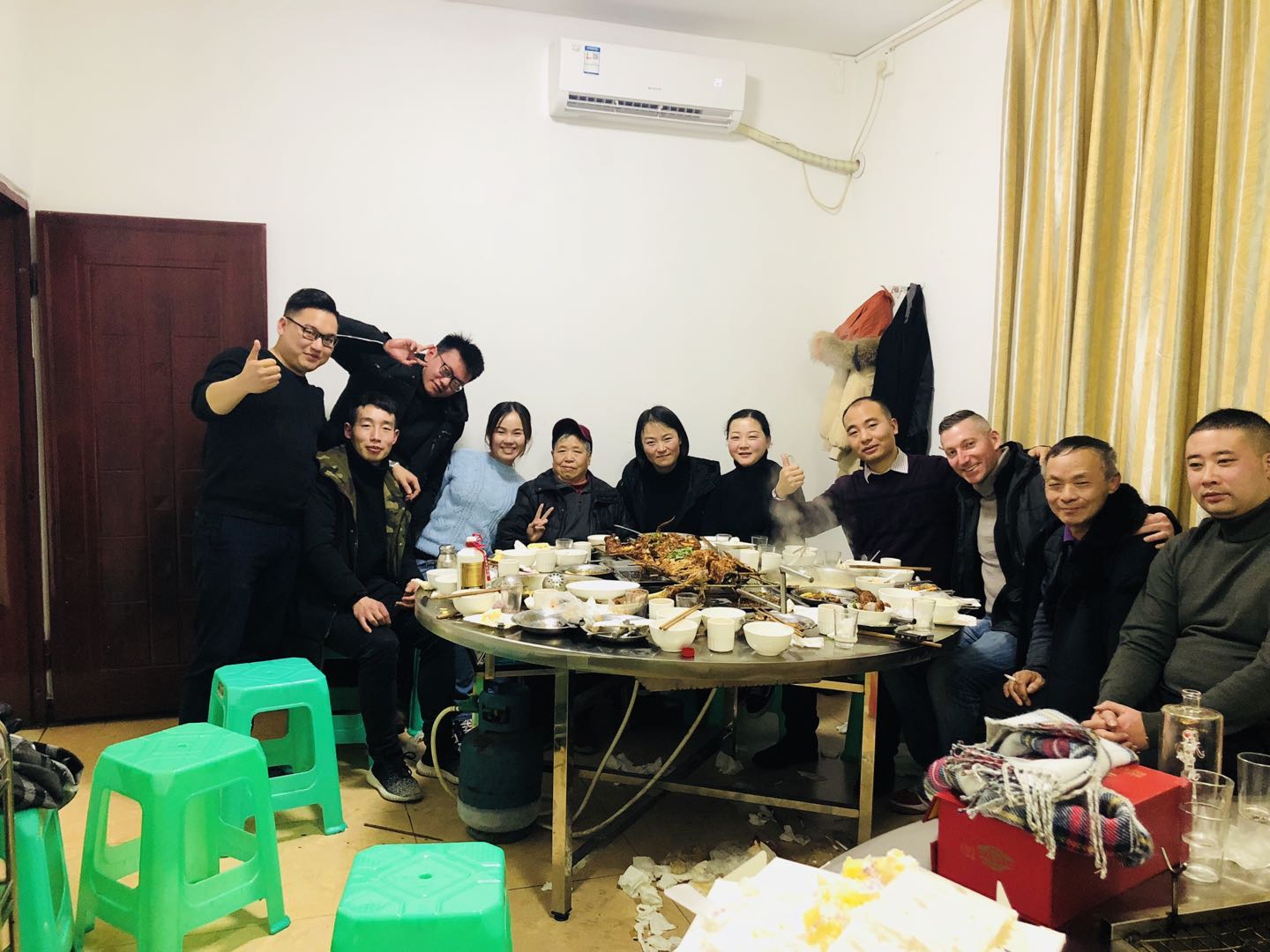 Justin Corsa has dinner with his Chinese family. /CGTN

Justin Corsa has dinner with his Chinese family. /CGTN

The China-U.S. relationship is experiencing one of its most difficult periods in recent history. But Corsa remains upbeat.

"Everyone needs to understand that the two world's largest economies need to cooperate. Because if there was no solid cooperation, it becomes a global issue. It's not just about China and America during the situation. It's a global crisis. Cooperation between China and America is a win-win for everyone," said Corsa.

Corsa said despite tensions between the country, he hopes people-to-people exchanges between the two nations can remain unaffected or even prosper. And he believes his persistence will pay off eventually, bringing about lasting change.