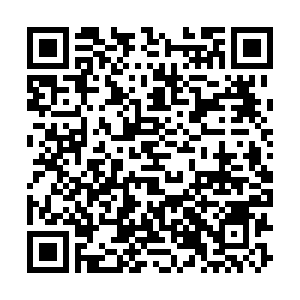 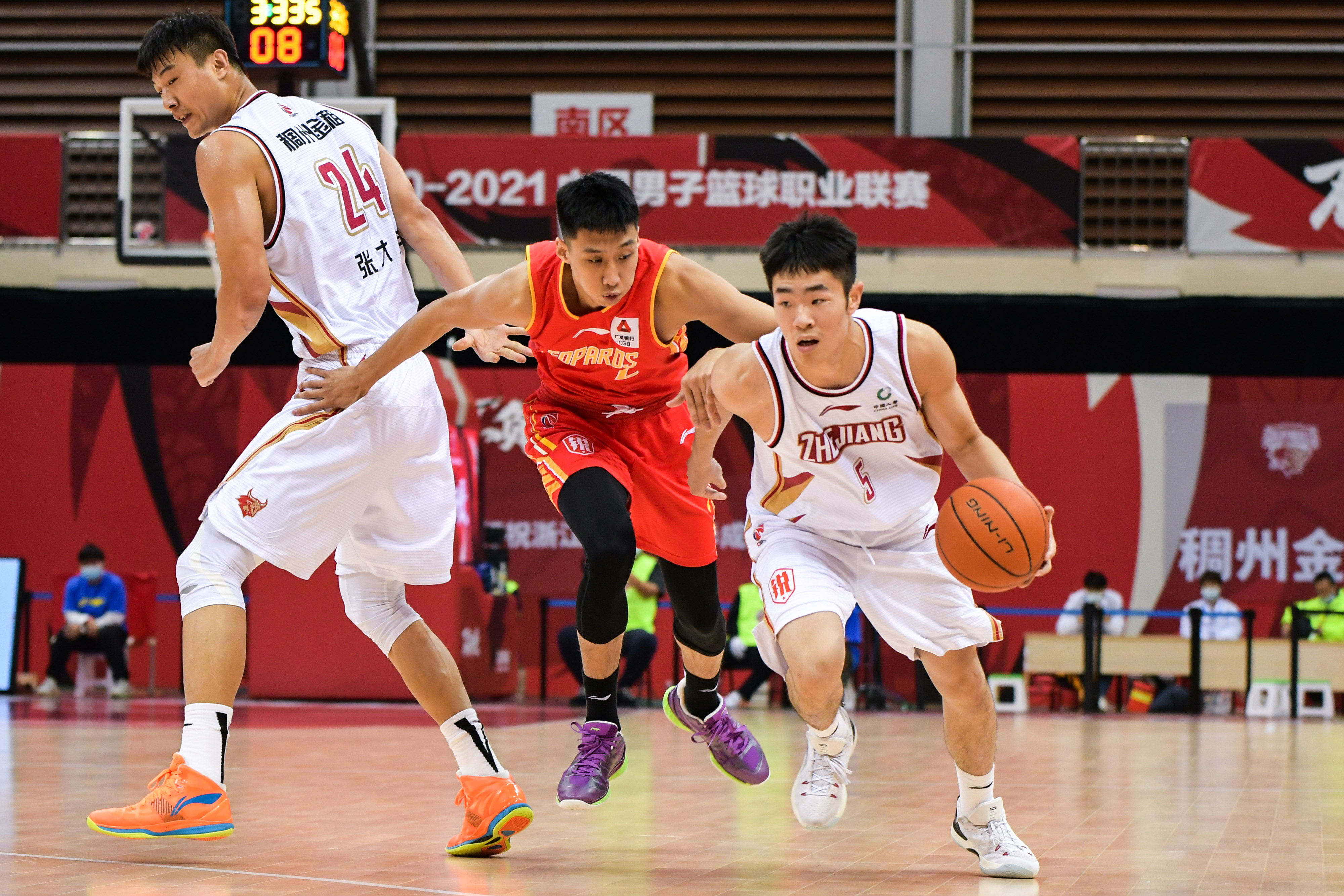 The Zhejiang Golden Bulls secured their sixth straight win after a 91-74 victory over the Shenzhen Aviators in the sixth round of the 2020-21 Chinese Basketball Association (CBA) on Friday.

Zhu contributed 10 points in the first quarter to help the Golden Bulls obtain a 33-20 advantage going into the second quarter.

There was a worrying moment for the Golden Bulls in the middle of the second quarter when their top scorer captain Wu Qian hurt his left foot and left the court with the help of staff from Zhejiang.

However, substitute guard Lin made three of four attempts to score eight points, giving the Golden Bulls a 48-36 lead at the halftime break.

The Golden Bulls once had the biggest advantage of 75-55 with 21 seconds left in the third quarter before forward Gu Quan made free throws to cut the deficit down to 17 points.

The Golden Bulls held a double-digit lead firmly in the fourth quarter, leaving the Aviators with no chance to win.

"Our players were not excited in the match. Our attack rhythm was slow, but we did a good job on defense. We grabbed more rebounds than our rivals," Zhejiang head coach Liu Weiwei said after the game.

"Both Wu Qian and Lu Wenbo hurt their feet in the match, but their injuries were not serious," Liu added.

For all six games happened on Friday, the results are: