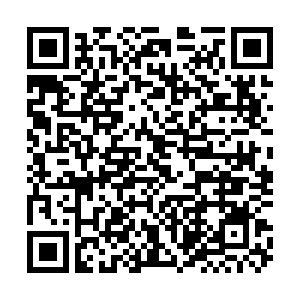 The Chinese Foreign Ministry said Friday that double standards on counter-terrorism efforts should be abandoned and other countries should refrain from interfering in China's internal affairs, which is against the common interest of the international community in fighting against terrorism.

China always advocates for dialogue among different civilizations and religions and treating each other with respect and as equals, and hopes relevant parties can also properly handle issues through dialogue and consultation, said spokesperson Wang Wenbin.

Wang made the remarks at a regular press briefing in response to the coverage of issues related to northwest China's Xinjiang Uygur Autonomous Region by some European and American media outlets.