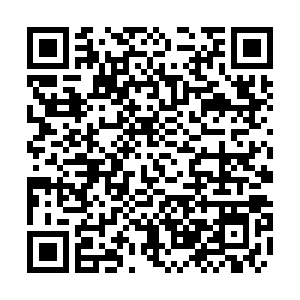 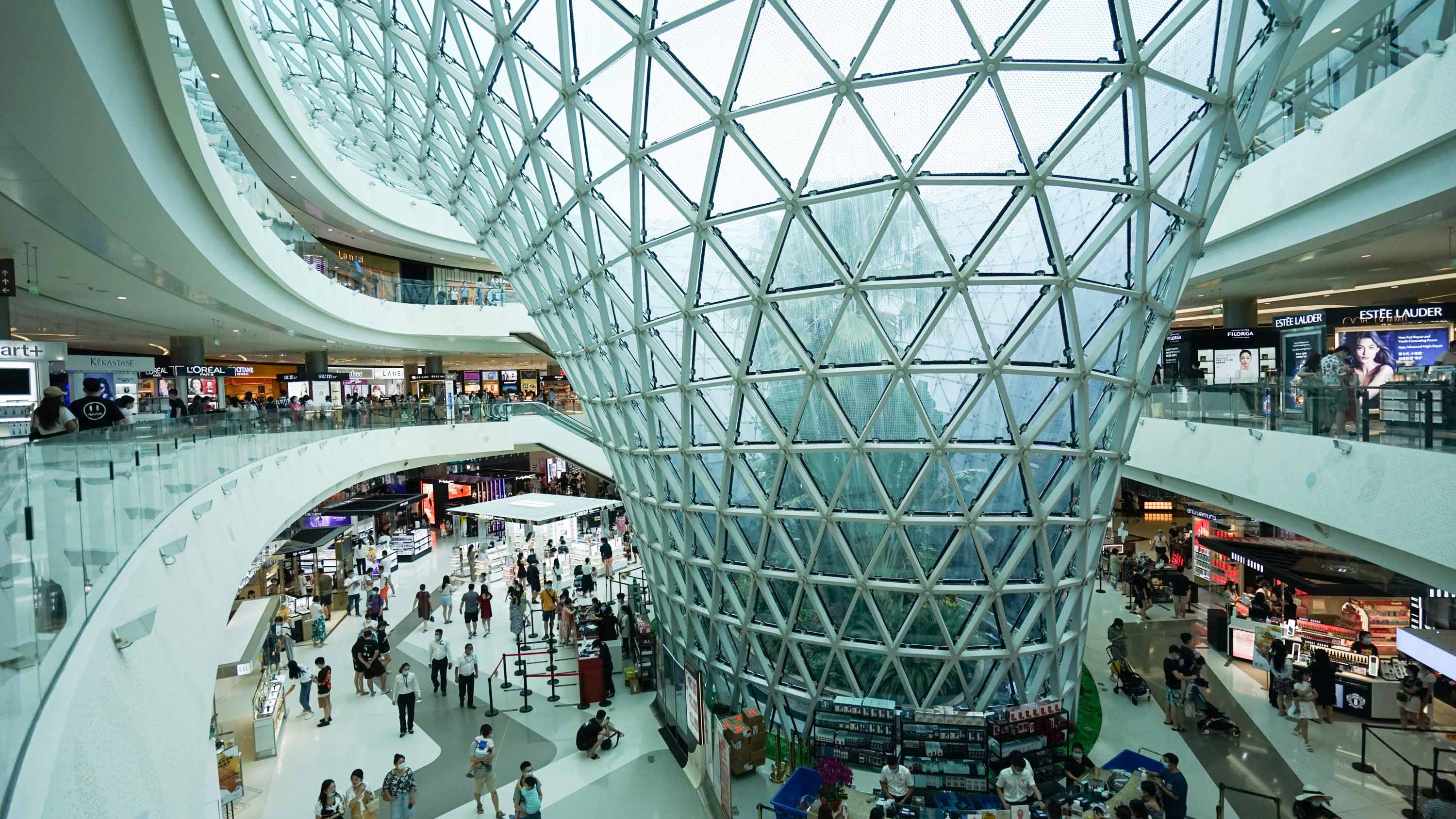 High-quality economic development, further reform and opening-up, continuous improvement to people's livelihood and more equitable resource allocation to the public will be some of the most important targets during China's 14th Five-Year Plan (2021-2025).

The statement was made on Friday by Ning Jizhe, deputy head of the National Development and Reform Commission, during a press conference on the fifth plenary session of the 19th Central Committee of the Communist Party of China (CPC).

Ning admitted that in the next five years, China will face both domestic and international challenges.

Globally, China is facing an increasing trend of unilateralism, protectionism and pushback against globalization. Domestically, the economy is facing unbalanced regional development and some obstacles still exist on the path to improving Chinese people's livelihood.

Ning stressed that two of the most important tasks would be preventing and resolving various risks and challenges.

However, Ning stressed that continuous development was key and will provide solutions to all problems.

Under the leadership of the Communist Party of China and the State Council, the government will devise well-calibrated and qualitative growth goals which will be reviewed next year, and the 14th Five-Year Plan will be a new starting point in building a modern socialist economy.