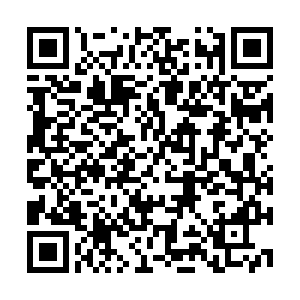 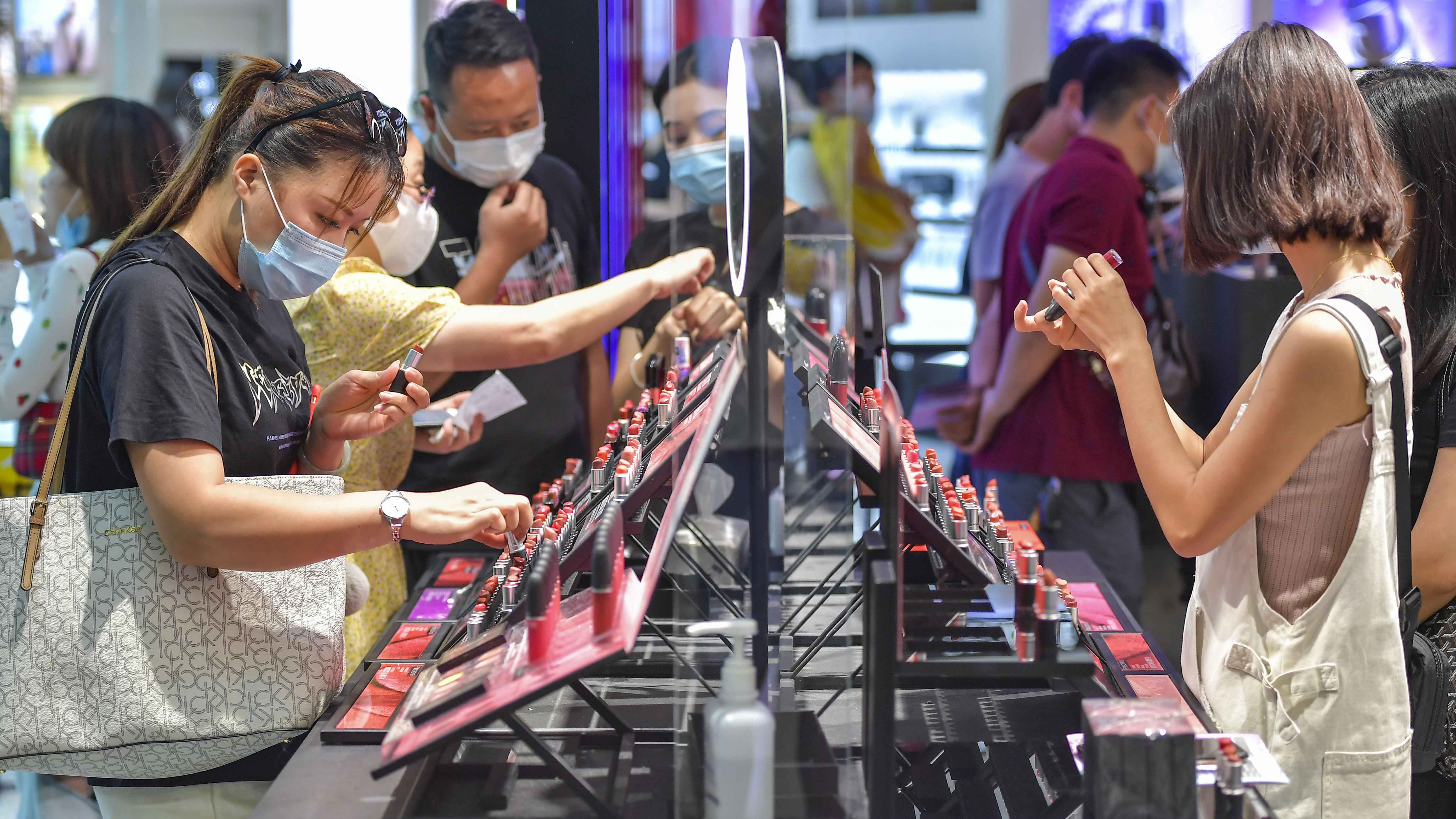 China has made progress in enhancing people's income in the past five years and will continue to take measures to reduce the income gap and boost domestic consumption in the future 14th Five-Year Plan (FYP) period, according to a press conference held by the 19th Central Committee of the Communist Party of China (CPC) on Friday, in Beijing.

To meet people's expectation for a better life, the recommendation of the 14th FYP indicates that more efforts will be made to ensure employment and income growth, as well as preparing for the challenges of an aging population with improved healthcare and elderly care systems, said Ning Jizhe, deputy director of the National Development and Reform Commission, told the media at the press conference.

Moreover, the indicator indicates that the living standards – Engel coefficient, which is the proportion of income spent on food, has dropped from 30.6 percent in 2016 to 28.2 in 2019, reflecting a consumption upgrading, according to Ning.

China's online consumption revenue stood at 10.6 trillion yuan ($1.58 trillion) in 2019 and reached a new peak this year, he said.

This year under the COVID-19 pandemic, China has made efforts to help recover income and consumption. In the first three quarters of this year, China's disposable income per capita change has shifted from negative to positive territory with 0.6 percent growth, he said.