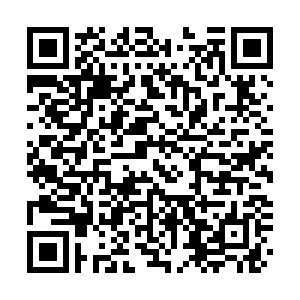 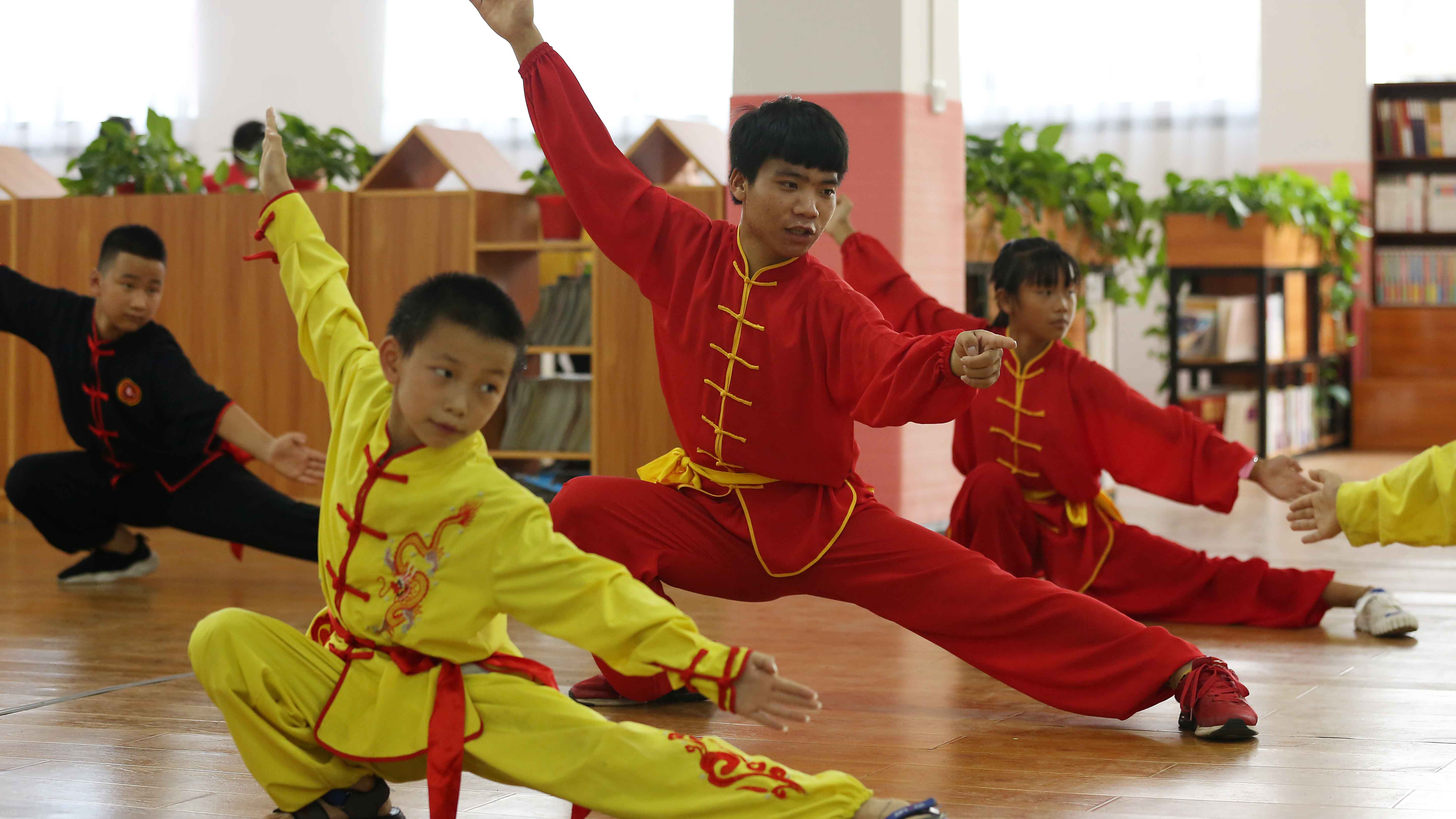 The Communist Party of China (CPC) is aiming to develop a great socialist culture in China by 2035, according to Wang Xiaohui, executive deputy director of the Publicity Department of the CPC Central Committee.

"It is the first time that the CPC central committee has established a timetable for the goal," Wang told reporters, on Friday, during a press conference on the fifth plenary session of the 19th CPC Central Committee.

The proposal includes one section that is dedicated to making plans and basic strategies for cultural development for the next five years, outlining three priorities: promoting civility in society, raising the quality of public cultural services and improving the modern systems for cultural industries, according to Wang.

It also highlighted that the well-rounded development of all people and social etiquette and civility will be significantly improved.

China has made fast and remarkable progress in cultural development, said Wang Xiaohui, adding that many Chinese culture industries rank at the top worldwide. He believes that China's soft power and cultural influence will be further enhanced as China's modernization process continues to advance.