Chinese official: 'Unrealistic' for U.S. to decouple from China 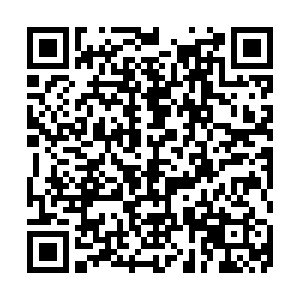 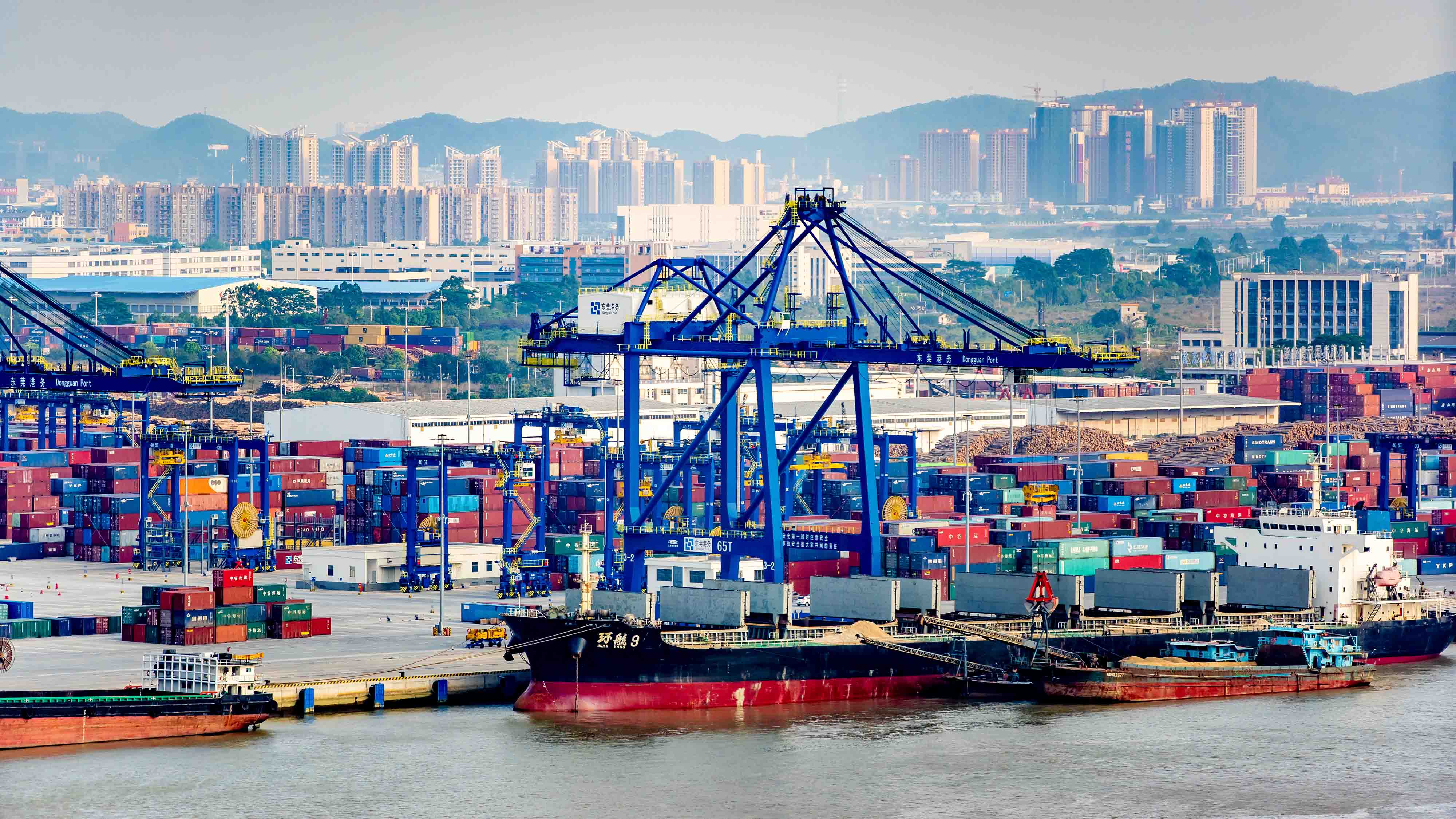 A Chinese official said on Friday that it is "unrealistic" for China and the United States to decouple from each other. Han Wenxiu, deputy director of the Office of the Central Economic and Financial Affairs Commission, said that peace and development remain the central themes of the era, adding that decoupling would benefit neither Beijing nor Washington. China is committed to multilateralism, he noted, stressing that the country would stick to reform, openness and innovation to tackle external challenges.