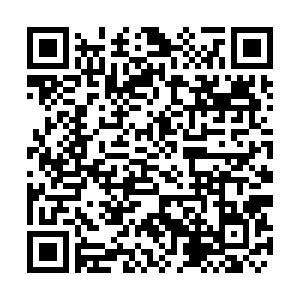 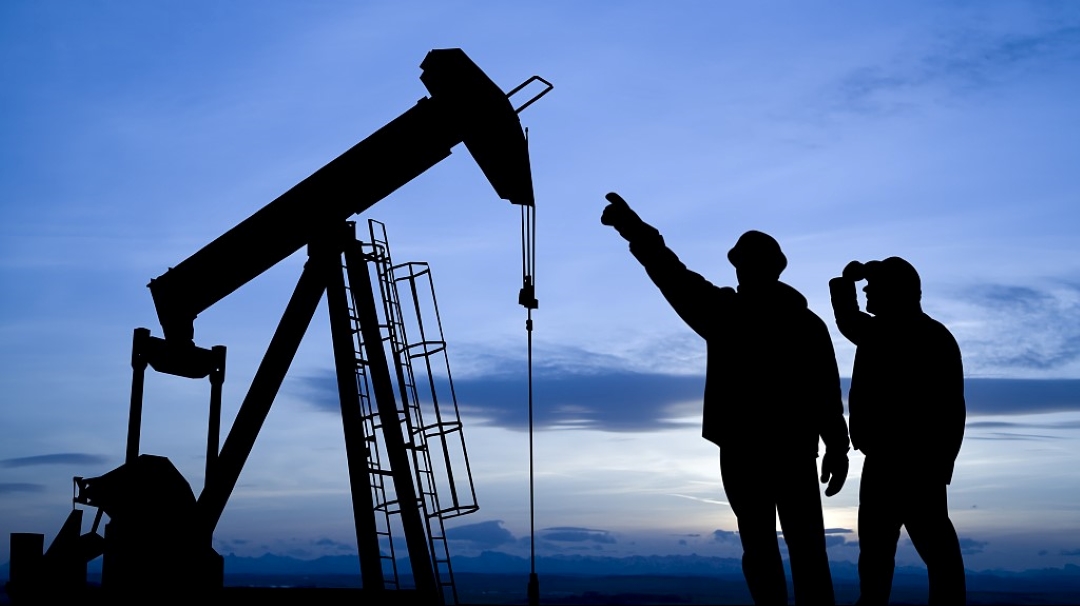 Oil and gas companies worldwide are taking an axe to their employment rolls, shedding workers to survive what is expected to be a prolonged stretch of weak demand.

Exxon Mobil Corp said it will cut its workforce by 15 percent, or about 14,000 people, along with oil majors Chevron Corp and Royal Dutch Shell Plc.

All told, more than 400,000 oil and gas sector jobs have been cut this year, according to Rystad Energy, with about half of those in the United States, where several big exploration companies and most large oil service companies are headquartered.

Coronavirus has devastated swathes of the global economy, with energy, travel and hospitality among the industries hit hardest.

Global fuel demand slumped by more than a third in the spring. While consumption has recovered somewhat, it remains lower than a year ago with major economies resuming lockdowns to contain the pandemic.

The downturn has been particularly harsh in the United States, the world's largest crude oil producer. The nation has recorded the most deaths from coronavirus, and the damage from the pandemic has sent unemployment to about 8 percent.

Consolidation is helping drive job cuts. Chevron plans to eliminate roughly 25 percent of the staff acquired with Noble Energy, which it acquired this month. Shell said its oil output likely peaked last year, and it plans to cut roughly 10 percent of its workforce. Cenovus said it will cut 25 percent after it buys rival Husky Energy Inc.

Not all companies are throttling back. PetroChina Co Ltd, Asia's largest oil and gas producer, reported a 350 percent surge in profit from a year earlier, owing to revenue from pipelines spin-offs.

Currently, futures markets suggest crude prices may not advance beyond $40 a barrel for at least two more years due to weak demand, and that could limit hiring.

"The practical reality is when you have oil prices in the $30 to $40 range, I don't think many companies have the luxury to wait for a recovery," said Alex Pourbaix, chief executive at Cenovus.