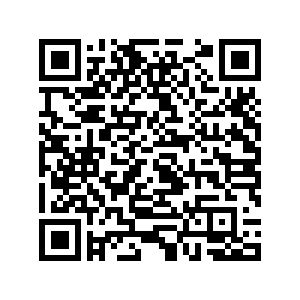 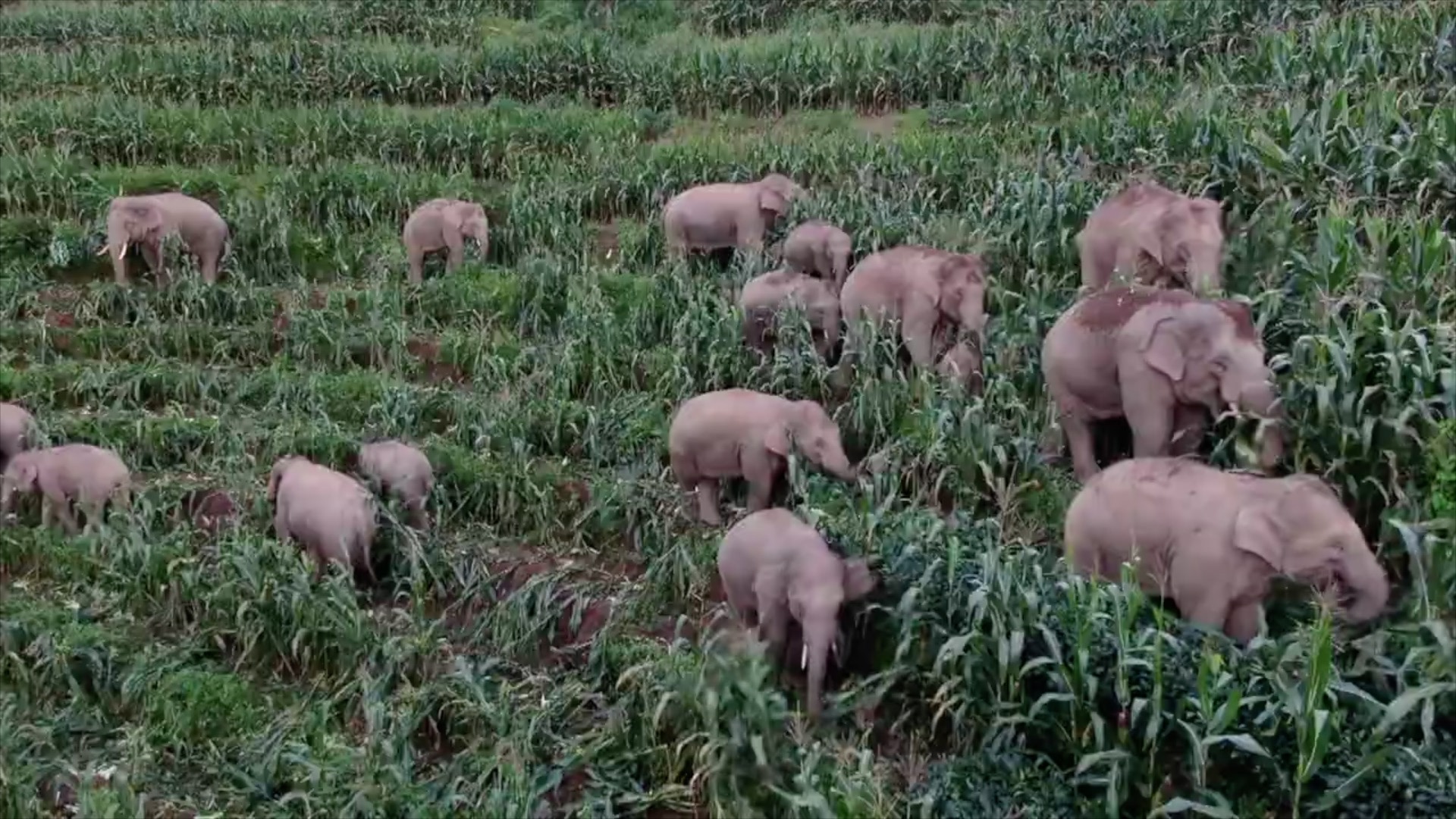 Asian elephants living in southwest China's Yunnan Province are an endangered species. But protecting them demands more than a little tolerance from locals.

Between 2011 and 2015, about 48,000 incidents were reported of elephants ravaging cropland and injuring people. This is not surprising as the animals' living space, which once covered over half the country, has been squeezed to a small southwest corner where about 300 still roam the rainforest.

The elephants have also developed a fondness for the corn and sugarcane grown by farmers.

As a result, locals have had to get used to living alongside these giant animals, who weigh about 3-4 tons and can easily knock over a car. But their presence is not always welcome.

For locals, the animal is both angel and beast. Elephants have an excellent memory, remembering things they can be grateful for as well as incidents for which they might want to seek revenge.

Rescuers say they are often unwilling to leave the rescue center where they have been treated for an injury. At the same time, there have been reports of elephants destroying the same cropland every year, belonging to a farmer that once killed a member of their family.

Human-elephant relations are complicated. To keep them away from farmland, their favorite crops and vegetables are grown in separate designated areas. But what is grown still falls short of what the elephants consume, considering that an adult elephant can eat over 150 kg of food on a daily basis.

Meanwhile, trained helpers track the animals in the forest to respond to direct conflict.

The region is still exploring ways to mitigate the tension between the elephants and their human neighbors.