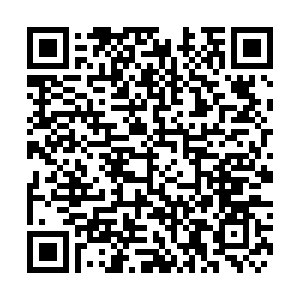 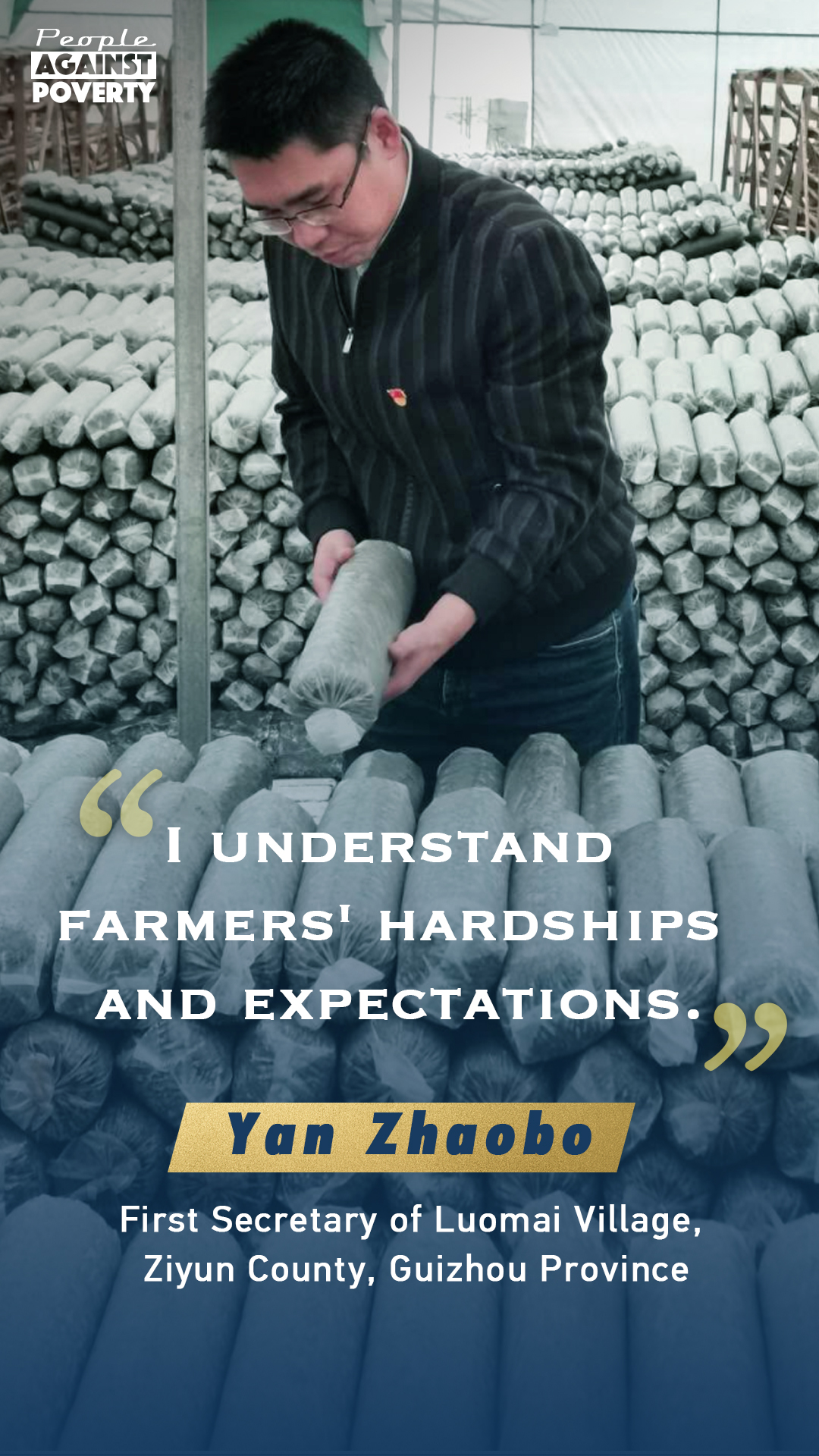 The term is specific to China's poverty alleviation program and refers to outstanding personnel selected from government organs, state-owned enterprises and institutions that are sent to poor villages. They are generally tasked with leading poor villagers in their fight against poverty.

As the party chief of Luomai Village's CPC branch, Yan has raised nearly 200,000 yuan to build a new road for children to go to school safely, knowing that for rural children, education is the only hope for a better future. Thanks to his unremitting efforts, a bio-organic fertilizer factory, a mushroom processing factory and a silage factory have been built in the village in the past few years. The factories have provided employment to many villagers, who now earn over 3,000 yuan per month on average.

"I also come from the countryside, so I understand farmers' hardships and expectations. Now that I have left my village to work here, I will work pragmatically for the people here," Yan said.