Why is China focusing on the 'domestic market as mainstay', and how will it stay open?
By Ma Ke 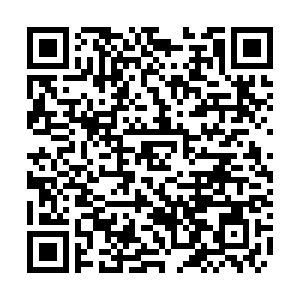 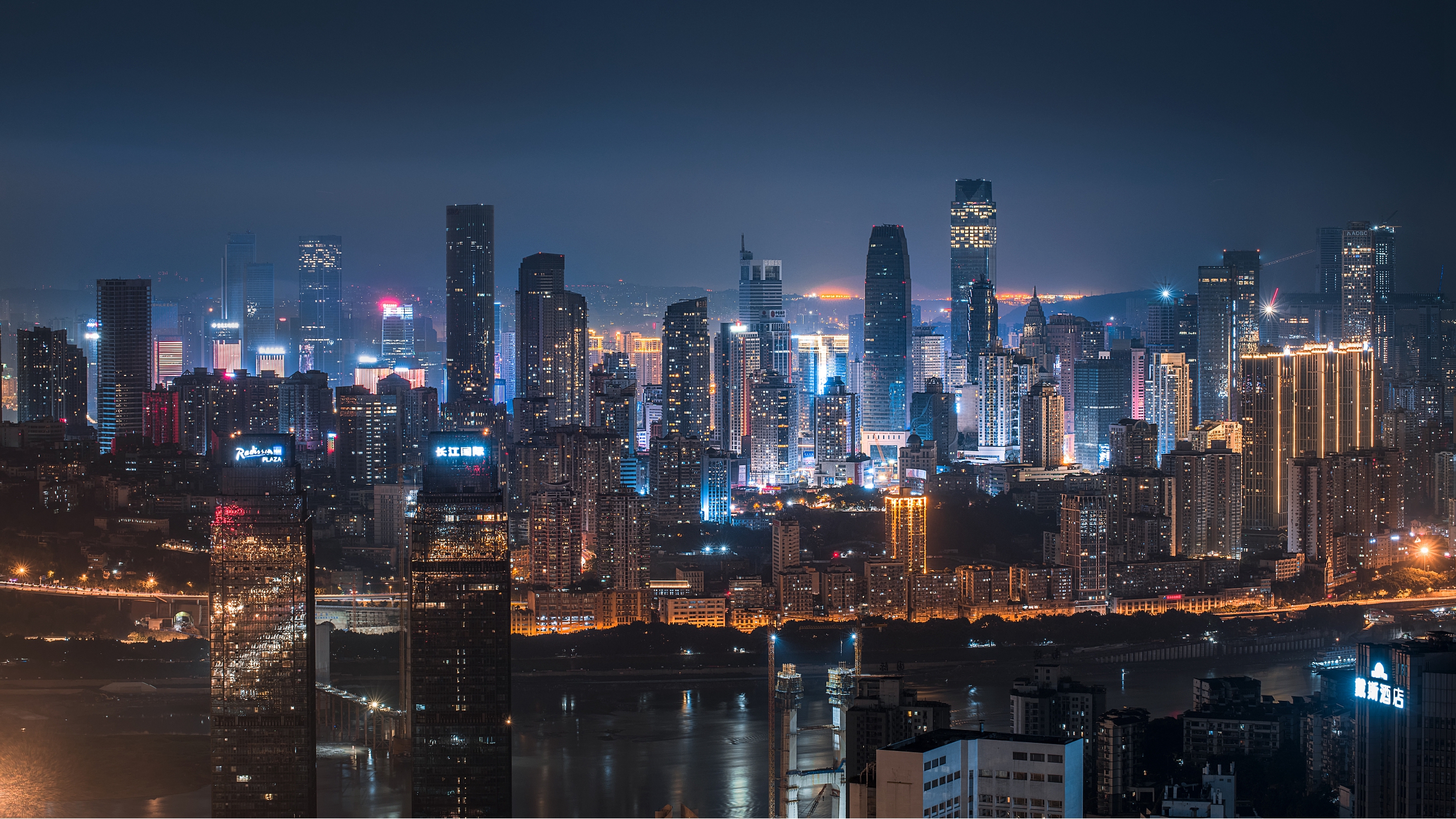 Chinese President Xi Jinping said at a party gathering earlier this year that the country will create "a new development pattern with the domestic market as the mainstay" while assuring that the world's second largest economy will "stay open."

It signals that China wants to reduce the role of international trade in its economy and strengthen its domestic economy as the COVID-19 pandemic sends shudders across the world.

Professor Pu Yongjian from Chongqing University says focusing on the domestic market is the reasonable move for China in the next stage.

He explains that China has been focusing on "outer circulation" since the 1970s – the beginning of the country's reform and opening-up policy – relying mainly on foreign investment, foreign technology, and the foreign market. But this makes an economy vulnerable to outer factors, hence now the country is looking to further explore the potential of domestic factors.

Pu says that is where the greater Chongqing-Chengdu area is headed.

The twin cities have been acting as southwest China's resource, industry and transportation center. Now, they are looking to become the country's fourth growth pole, alongside the Beijing-Tianjin-Hebei greater area in the north, the Yangtze River delta in the east and the Zhujiang River Delta in the south.

And this ambition is not without cause. For the first half of 2020, the GDP of Chongqing surpassed Shenzhen, an incubator of some of the world's biggest tech brands.

On Monday, the 100,000th GWM POER pickup rolled off the production line at Chongqing Smart Factory. The company's domestic market share of pickup trucks has grown to half in the past year.

An Yuhe, an inspector at the factory, says the company had a few other options when deciding where to locate the smart factory, but Chongqing stood out with sound foundations in the car industry, convenient transportation and a fast-growing talent pool.

Before details of the 14th Five-Year plan were released, some worried that by focusing on the domestic market, China would be leaning towards trade protectionism.

To that, Professor Pu said China was still valuing outer factors as cooperation in areas like AI and VR still requires investment. But now investment will go mostly to attracting talent and building research labs, instead of being put directly into production.

Last week, a project called West Science City attracted over $10 billion in investment from some of the world's top venture capitalists.

Jim Breyer, founder and CEO of Breyer Capital, said he saw tremendous opportunities in areas such as advanced manufacturing, artificial intelligence, 5G and applications built in and around 5G.

More details on how the Chongqing-Chengdu economic circle can be better integrated with China's "double development dynamic" strategy will be discussed following the release on Friday of the gist of the 14th Five-Year Plan.

Professor Pu said he anticipates that the next stage of economic growth will be more focused on the domestic market and high-tech industries. This is what the twin cities have been preparing themselves for, he said.