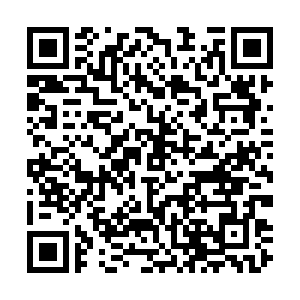 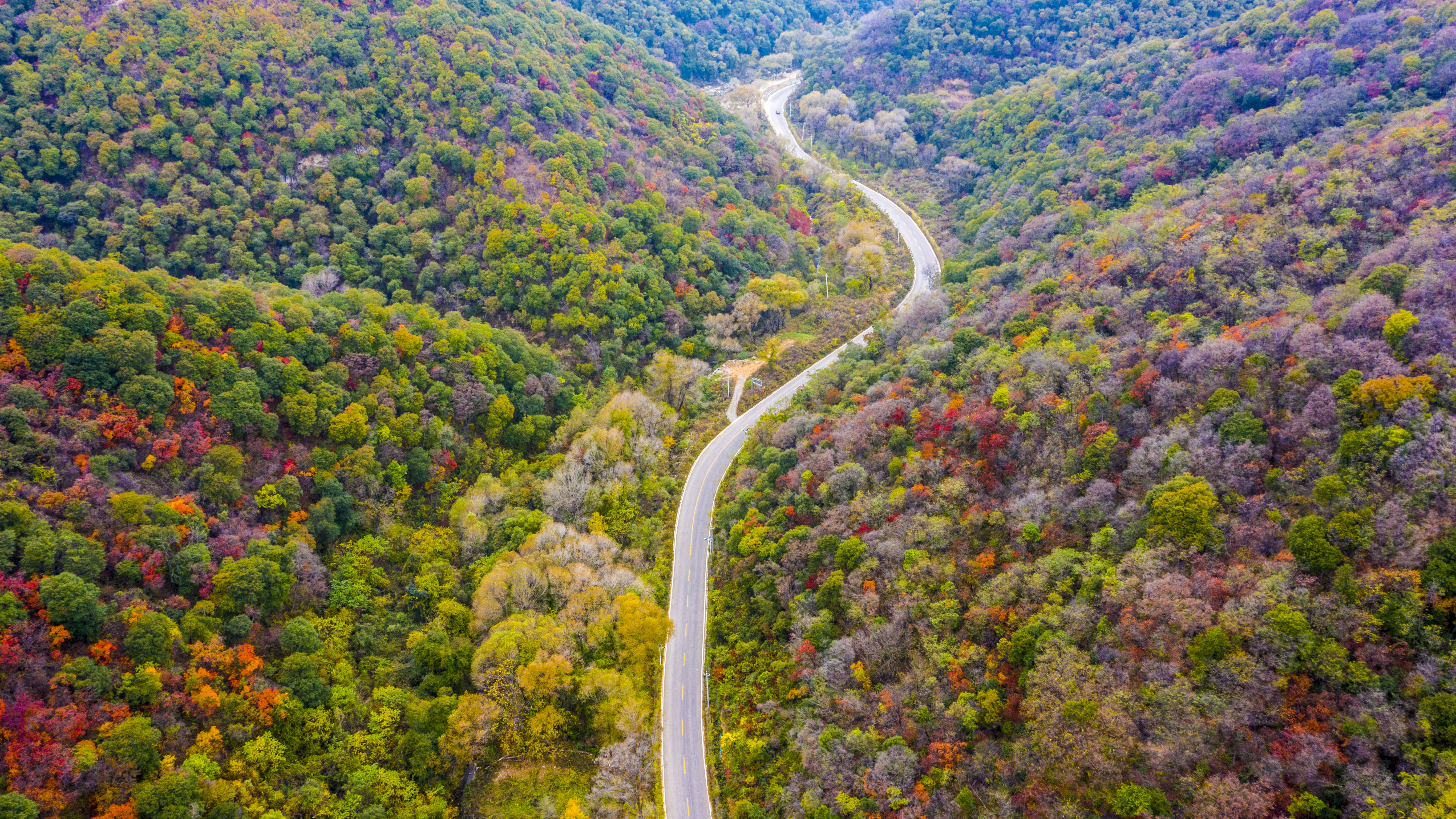 As Chinese leaders gather to prepare the economic blueprint for the next five years, climate change experts are curiously waiting for the announcements related to green development.

The accepted proposals at China's 14th Five-Year Plan (2021-2025) for economic and social development would help them understand its initial blueprint for meeting the carbon neutrality pledge by 2060.

But equally important is the path China will take to reach zero-emission.

"There is a slight difference in the Intergovernmental Panel on Climate Change (IPCC) and the European Union's (EU) definition of carbon neutrality goal of 2050," Hu Min, executive director at innovative Green Development Program (iGDP), said to CGTN Digital.

But the EU's initiative covers most of the greenhouse gases, including methane and carbon dioxide, for achieving carbon neutrality. "It's yet to be decided which definition we will follow, but clearly, the EU goal is much more challenging," Hu added.

In order to meet the carbon neutrality pledge, China would have to phase out fossil fuels and massively increase the share of renewable energy.

He Jiankun, academic chair of the Institute of Climate Change and Sustainable Development at Tsinghua University, estimates that China would have to increase the share of non-fossil energy to more than 90 percent of the total power generation by 2050 to ensure zero-emission by 2060.

"The 14th Five-Year Plan could be vital to knowing the path our policymakers are paving to meet carbon neutrality and ensure economic growth," He said. 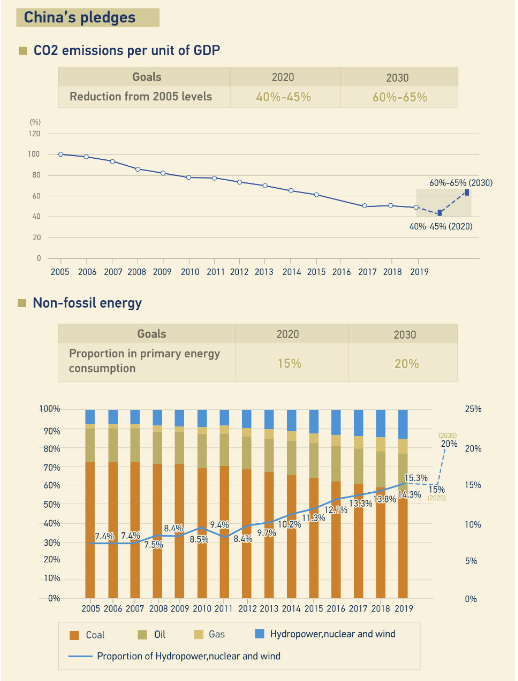 China will have to increase renewable energy to 90 percent by 2050 to meet the carbon neutrality goal.

China will have to increase renewable energy to 90 percent by 2050 to meet the carbon neutrality goal.

The massive shift from fossil fuel to renewable energy would require an investment of up to 100 trillion yuan ($15 trillion) for technological upgrades in the next 30 years.

"In terms of global capital flows, the 2060 pledge has an impact on China both as a recipient and provider of cross-border financing," said Wang Yao, director-general of the International Institute of Green Finance to CGTN Digital.

"From a recipient perspective, the new guidelines highlight that China must actively work to attract and facilitate flows of international capital into the country," Wang added.

Policymakers might also significantly boost hydrogen, along with solar and wind power to decarbonize the energy sector. "Similar to solar, hydrogen deployment will witness a boom. Both Europe and China are already trying to scale up the production of this fuel," said Sada Wachche, a transport analyst and graduate of UC Davis Transport-Energy programs.

"China also announced to use hydrogen in light and heavy vehicles, and it would be interesting to see how this fuel is incorporated in the upcoming policies," he said.

Apart from curbing emissions, initiatives on developing carbon sinks --natural systems like oceans, forests and soil-- which absorb carbon dioxide from the atmosphere have generated much interest among environmentalists.

The development of natural systems would also help the country boost its biodiversity, giving a strong message as a host of the Global Biodiversity Conference (COP15) next year.