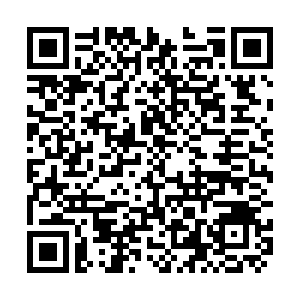 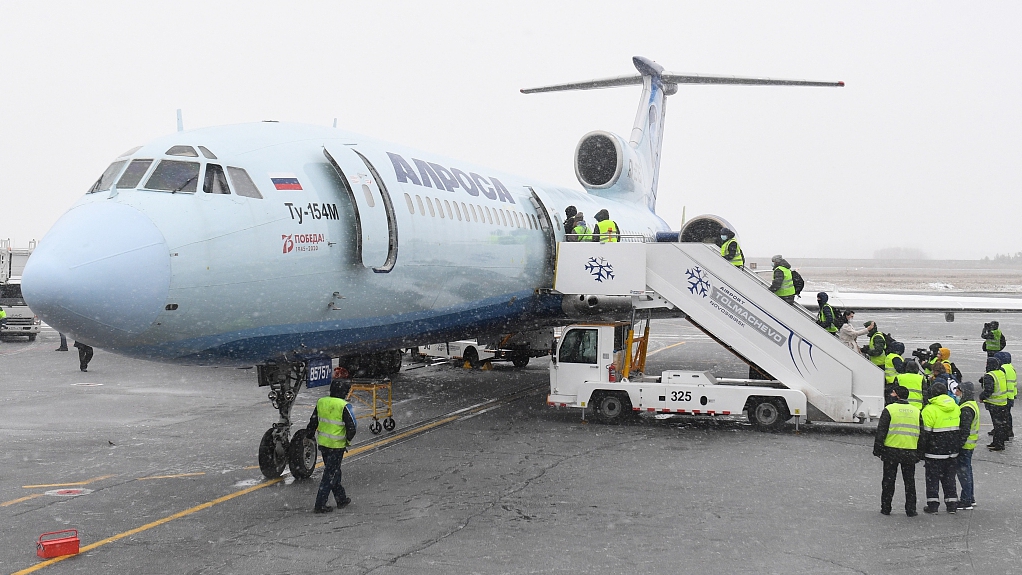 The Russian Tu-154 aircraft, developed by the Soviet Union in the 1960s, completed its last scheduled passenger flight on Wednesday.

"We are sad to announce the completion of the operation of the only Tu-154 aircraft that remains in the Russian civil aviation," airline Alrosa, the last carrier to use this type of plane, said on social network VK.

The last flight of this legendary aircraft marked an end to a whole era of domestic aircraft construction, it noted.

"Many of our passengers are familiar with this plane since childhood, because it was this plane that connected the harsh northern regions with the sunny resorts of our country all year round," it said.

According to the RIA Novosti news agency, 140 passengers were on board the flight from Russia's Mirny to Novosibirsk.

"Over the past 18 years, the plane has flown almost 27.5 thousand hours. During its service with Alrosa, it has performed 737 flights in both directions, carried over 160 thousand passengers, 1,224 tons of cargo and 52 tons of mail," RIA Novosti reported.

The plane will remain at the Novosibirsk Tolmachevo airport, Alrosa general director Andrey Gulov was quoted by RIA Novosti as saying.

The Tupolev Tu-154, a three-engine medium-range narrow-body airliner, completed its maiden flight in 1968 and started passenger service in 1972.