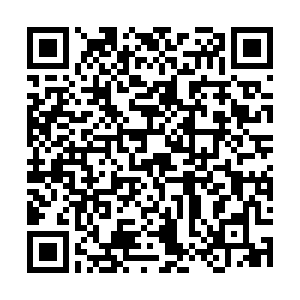 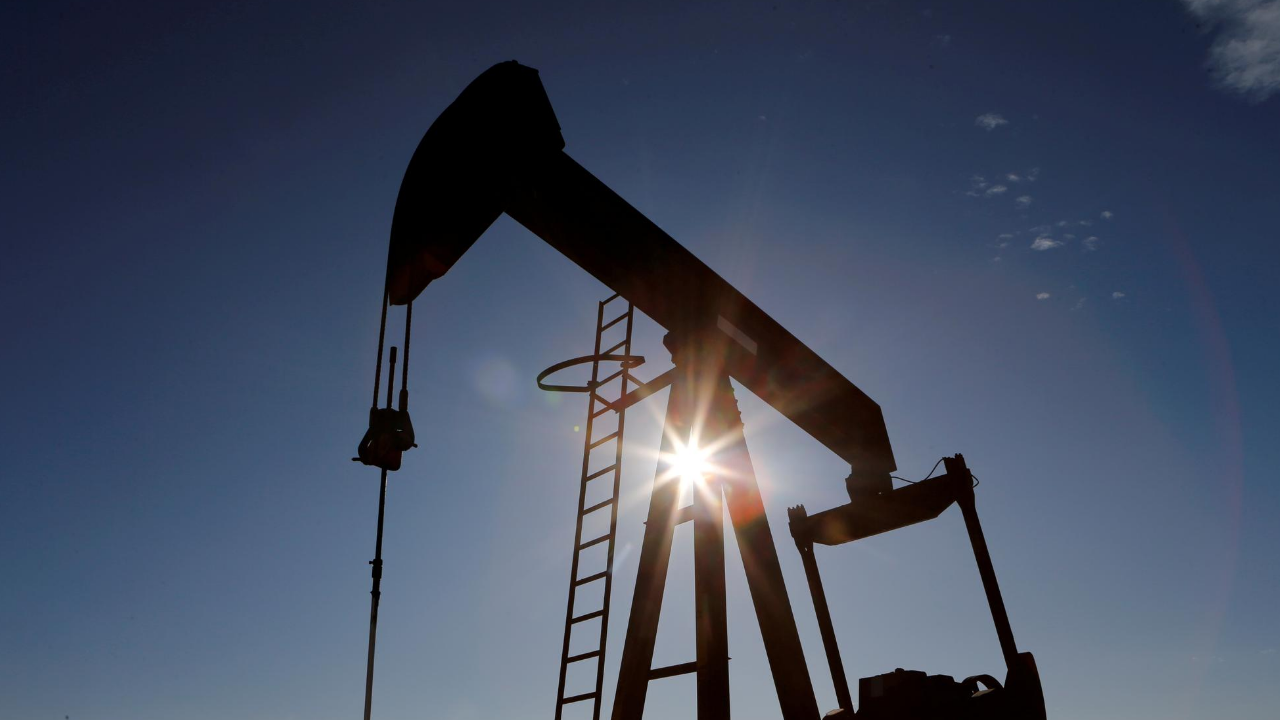 Oil prices tumbled on Thursday, touching a five-month low and extending the previous day's sharp decline on the impact renewed coronavirus lockdowns could have on oil demand.

Both contracts plunged by more than 5 percent on Wednesday.

"People are reacting to COVID cases that are spiking – they are reacting to the number of new cases," said Bob Yawger, director of energy futures at Mizuho in New York. The market was under additional pressure about demand concerns, as additional U.S. economic stimulus has not been forthcoming, Yawger said.

With COVID-19 cases surging across Europe, France will require people to stay at home for all but essential activities from Friday, while Germany will shut bars, restaurants and theaters from November 2 until the end of the month.

The Organization of the Petroleum Exporting Countries (OPEC) and its allies will be monitoring the deteriorating demand outlook closely as well as rising supplies from OPEC member Libya.

OPEC and its allies, together known as OPEC+, plan on tapering production cuts in January 2021 from a current 7.7 million barrels per day (bpd) to about 5.7 million bpd.

"[We] believe it is increasingly unlikely that oil production will be stepped up from January," Commerzbank said. "Instead, OPEC and its allies (OPEC+) would really need to implement further production cuts, given the weak prospects for demand."

Libya is currently producing 680,000 bpd and expects production to rise to 1 million bpd in the next few weeks, a Libyan oil source said.

OPEC+ is scheduled to meet on November 30 and December 1 to set policy.

But the hurricane is forecast to weaken by Thursday morning in the United States and the return of U.S. production will add to existing oversupply.