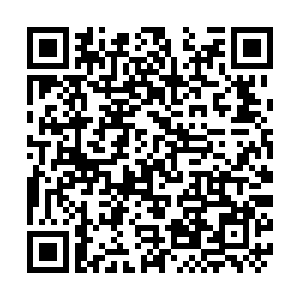 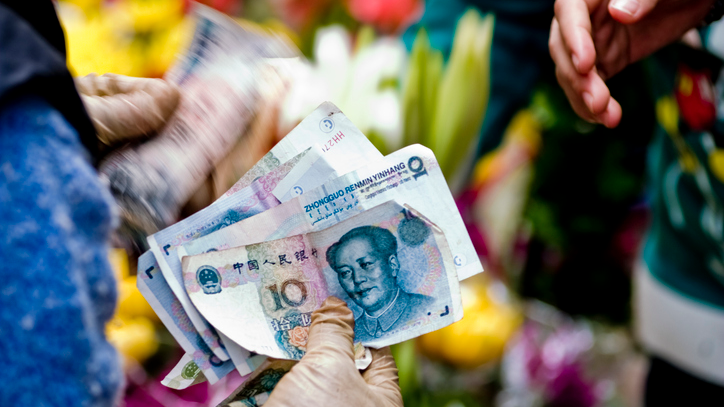 China's trade relationship with the Eurasian Economic Union (EAEU) is growing with help from the Belt and Road Initiative (BRI), an infrastructure development program that links regional and trans-regional trade through railroad, shipping and energy projects.

The EAEU has five member states – Russia, Armenia, Belarus, Kazakhstan, and Kyrgyzstan. The regional bloc has no single currency or a common monetary and financial system to stabilize its exchange rates and pricing mechanisms.

It is important for China and the EAEU to develop a common payment mechanism if they are to facilitate trade and reduce costs, risks and dependence on the U.S. dollar as a reserve currency. They can promote broader use of the yuan, also known as the renminbi (RMB), in their trade transactions.

The U.S. government has always abused its dollar's hegemony in the global financial system to impose politically motivated sanctions on the EAEU countries and create problems in deals with China. This highlights the need for China and the EAEU to speed up the regionalization of the yuan to reduce the impact of Washington's coercive measures. But why the Chinese currency?

The Chinese currency has been growing in international prominence since it was added by the International Monetary Fund (IMF) to its basket of major reserve currencies in 2015. The yuan is predicted to account for 5 percent to 10 percent of global foreign exchange reserve assets by 2030 due to its proven stability and acceptability.

China has contained the coronavirus pandemic and business confidence is high. The government is targeting sustained economic development in the five years to 2025 to boost the gross domestic product (GDP) per person by 2035.

China is opening up its economy for private sector-driven progress, relaxing the state power over the currency and capital flows, including taking steps to liberalize the yuan, exploring new prospects of win-win cooperation, and leveraging the advantages of its huge market to promote international cooperation and trade. That the world's second largest economy is opening up and expanding is good for the EAEU and its future prospects with China.

Out of the shell of negativity

A broader use of the yuan in trade payments is just part of the solution to many problems that exist in the China-EAEU relationships. The bloc's member states have developed a cycle of bad habits and negative mindsets that hamper the level of growth in their relations with China. It's never too late to amend or eliminate these unproductive practices.

The general understanding is that the EAEU is not a counterpart to the European Union (EU). That's because unlike the EU, the EAEU has no single currency, even though just like the EU it ensures the free flow of goods and services among the member states. 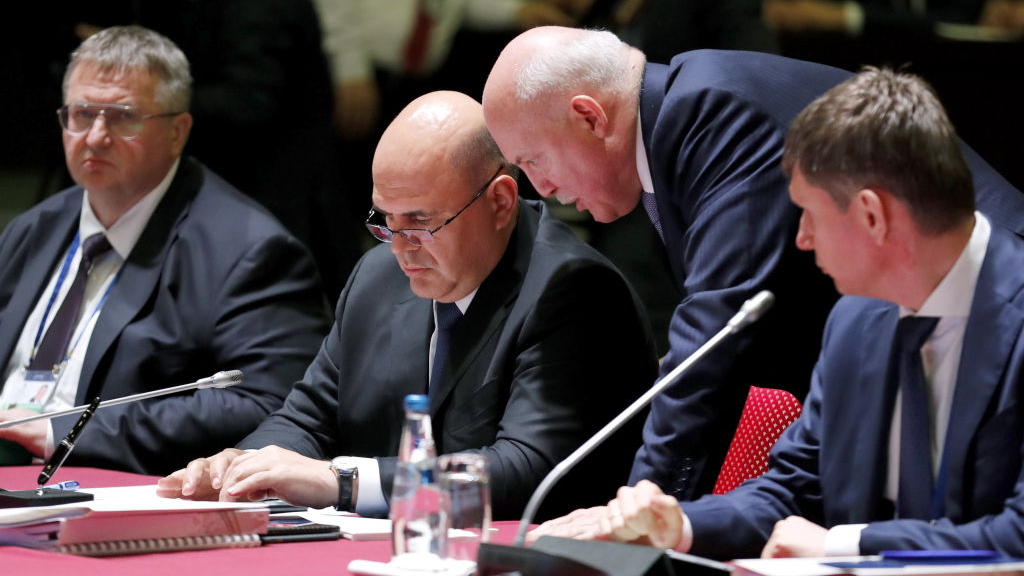 This comparison is a major point of negativity that the bloc sees as a setback in its trade relations with China. It doesn't have to be this way. The EAEU doesn't have to ignore its unique advantages to justify its policy of transacting in the American dollar. It needs to realize that together with China they carry so much more.

The bad habit of comparison and demoralization is a self-destructive act that will cover the tracks China and the EAEU have to travel through to form a yuan-based payment and financial mechanism. It can be really challenging coming out of the shell of negativity, but it's possible, as transacting in the yuan can help minimize costs and risks, and usher in transparent, convenient and efficient trade activities.

China is making significant investments into the EAEU economies, such as in their energy and infrastructure sectors. These positive trends can endure if China and the EAEU use the yuan to complete the BRI projects on the back of a new payment mechanism.

This mechanism can guarantee price stability and promote the recovery of the EAEU economies. It can contribute to improved growth prospects for the bloc, and for its consumers and investors to enjoy the benefits of a payment mechanism that uses the yuan to import and export goods and services. Additionally, it can provide assurance of exchange rate stability for exporters, importers and investors, and benefit the EAEU economies by reducing the service charges on their debts.

The timing is perfect and everything is working for trade improvement with the EAEU which has the lowest trade deficit with China compared to the EU bloc. China and the Eurasian Economic Union are expected to take this opportunity to bolster the credibility of the yuan as a major currency in their bilateral trade, proceed with structural reforms of banking and financial systems to circumvent U.S. sanctions and eliminate the negative impact of the greenback on the value of their national currencies and financial markets.