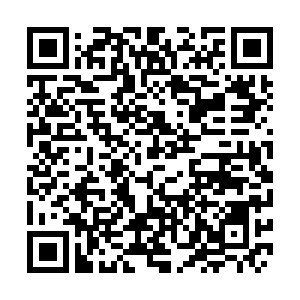 The U.S. on Thursday announced new sanctions on eight entities based in Iran, China and Singapore for their involvement in the purchase and sale of Iranian petrochemicals.

According to the U.S. Department of the Treasury's Office of Foreign Assets Control (OFAC), these entities have engaged in transactions facilitated or assisted, by Trilianc Petrochemical Co. Ltd. (Triliance), a company the OFAC sanctioned in January 2020.

In May, U.S. imposed sanctions against a Chinese logistics company for providing services to Iran's Mahan Air and prompted strong objection from China.

"China always stands against the U.S. unilateral sanctions and the so-called long-arm jurisdiction," China's Foreign Ministry spokesperson Zhao Lijian stated in May and reaffirmed China's resolve to safeguard the legal rights and interests of Chinese companies.