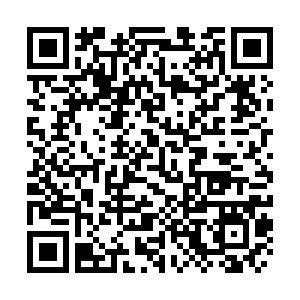 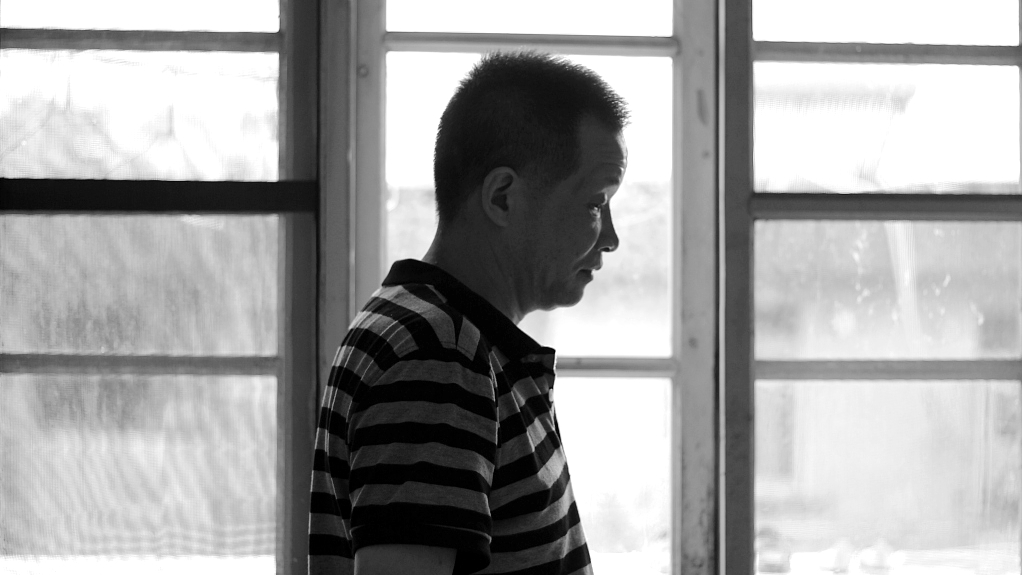 Zhang Yuhuan, pictured a few days after he was acquitted, August 9, 2020. /CFP

Zhang Yuhuan, pictured a few days after he was acquitted, August 9, 2020. /CFP

The Jiangxi Higher People's Court on Friday granted 4.96 million yuan ($740,000) in compensation to Zhang Yuhuan. Zhang was wrongly convicted in a double murder case in 1995.

His elder brother Zhang Minqiang reacted to the court's decision saying the amount was much less than what they had claimed, 22.34 million yuan ($3.3 million).

He said he was not very pleased but preferred to accept the settlement. 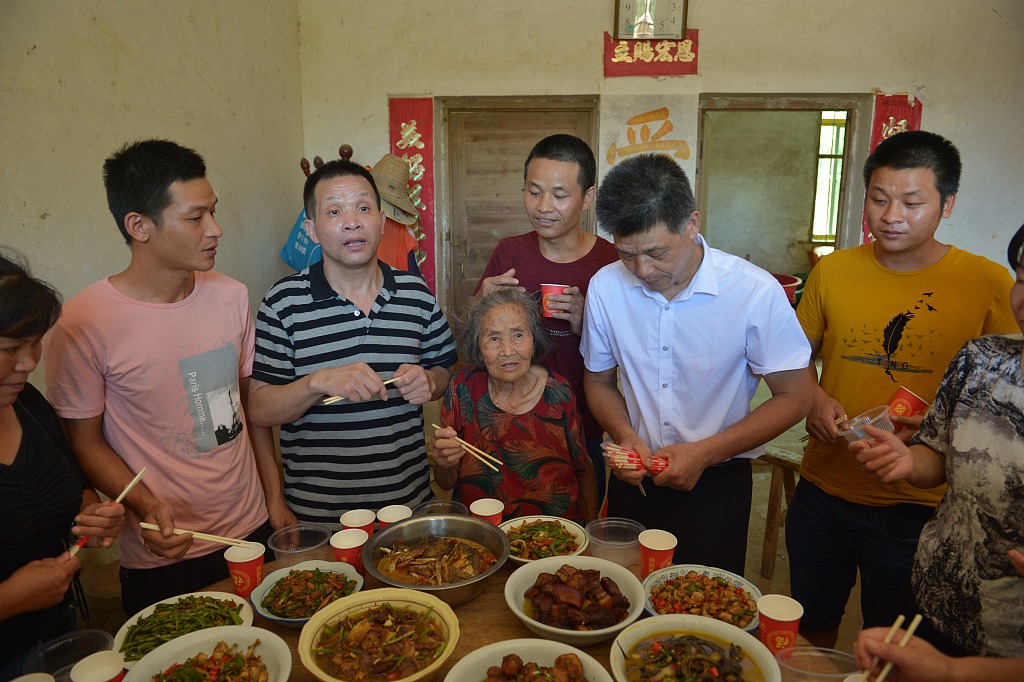 Zhang's family reunion after he was acquitted on August 5, 2020. /CFP

Zhang's family reunion after he was acquitted on August 5, 2020. /CFP

"I think the compensation for mental suffering is too less. No matter what, the man will not get his 27 years back, and the pain endured by his family is irrevocable," said Cheng Guangxin, Zhang's lawyer.

The closure was hammered out between Zhang and the high court of Jiangxi after three failed attempts to reach an agreement. It is the highest compensation yet paid to an individual for wrongful detention in China.

The Higher People's Court of Jiangxi publicly apologized to Zhang's family, a demand made by Zhang and his family after his acquittal in August.

On October 24, 1993, two boys were killed in Zhangjiacun Village of Nanchang City, east China's Jiangxi Province. Zhang, who happened to be the victims' neighbor, was detained as a suspect. Zhang was convicted and sentenced to death with two years' probation by the Intermediate People's Court of Nanchang. 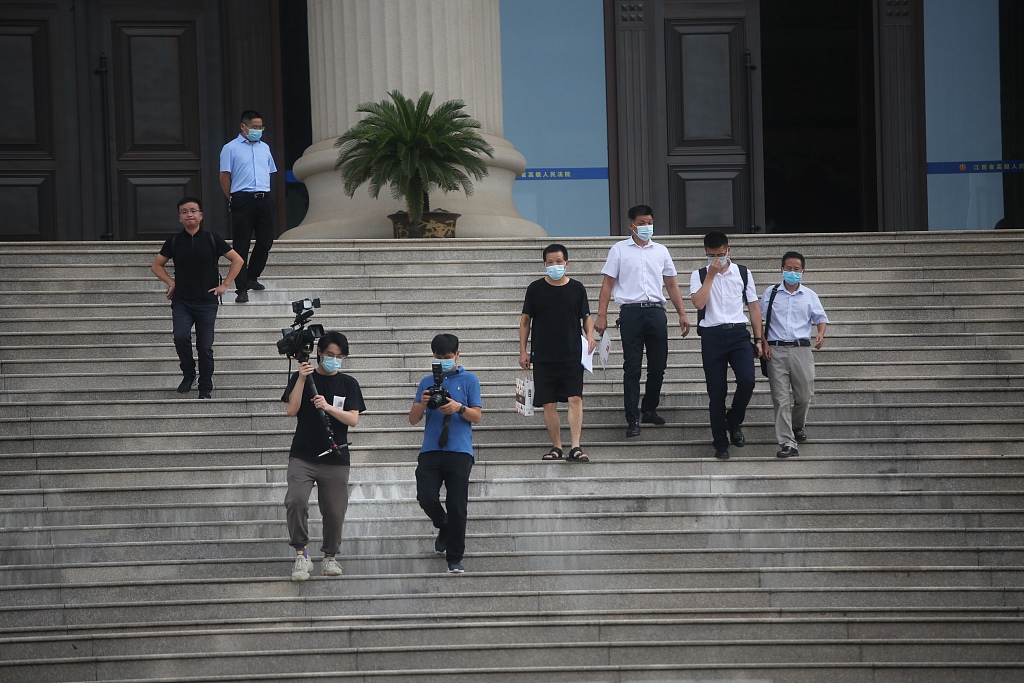 Zhang and his lawyers submitted an application for a state compensation on September 2, 2020. /CFP

Zhang and his lawyers submitted an application for a state compensation on September 2, 2020. /CFP

Zhang appealed, but in the second and final trials, both the intermediate court and the higher court upheld the original verdict. Zhang never gave up. On August 4 this year, the Jiangxi Higher People's Court acquitted him citing insufficient evidence.

He also accused the police officials of resorting to torture for extorting a confession out of him. The scars on his hands and thighs, he said, are the mute testimonies of his predicament. He's also been receiving treatment for a twisted foot, purportedly caused by fetters in prison.

His lawyer had petitioned for 100% compensation for mental injuries but the final arrangement accounts for only 46%, higher than the country's standard 35%. 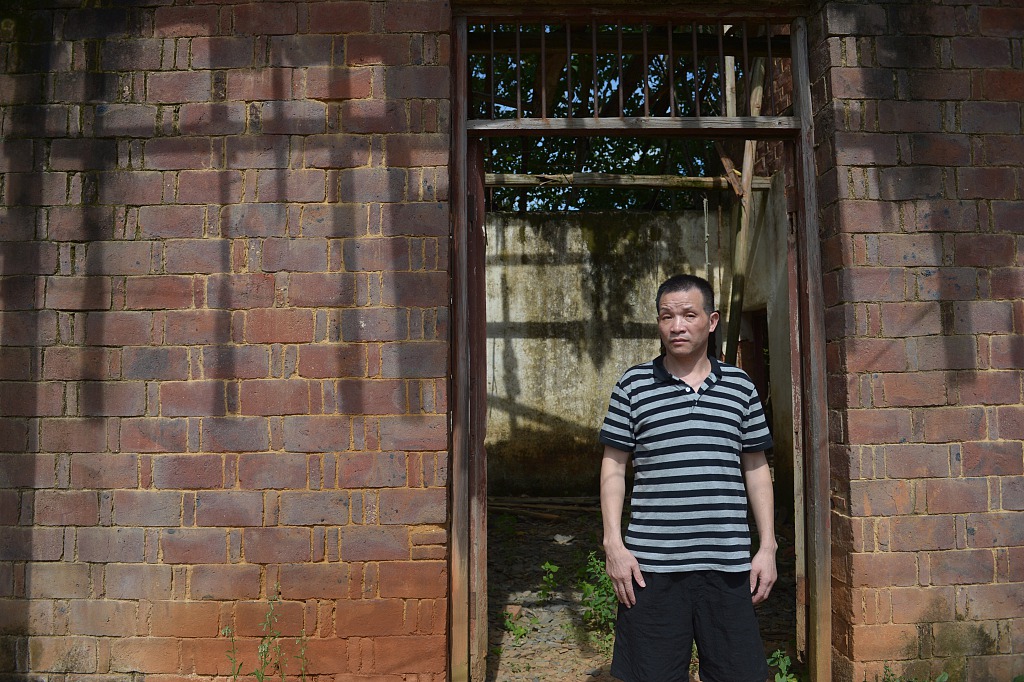 Eyeing a brighter future for his family, Zhang plans to spend the money in buying houses for his two sons. He wants to make up for his years of absence when they were growing up. The rest, he said, would go to his old-age pension.

Zhang's brother hopes to help his brother start afresh, and find a new job for him so that he could live independently and be a part of the society in the next half of his life.