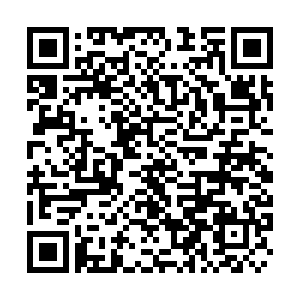 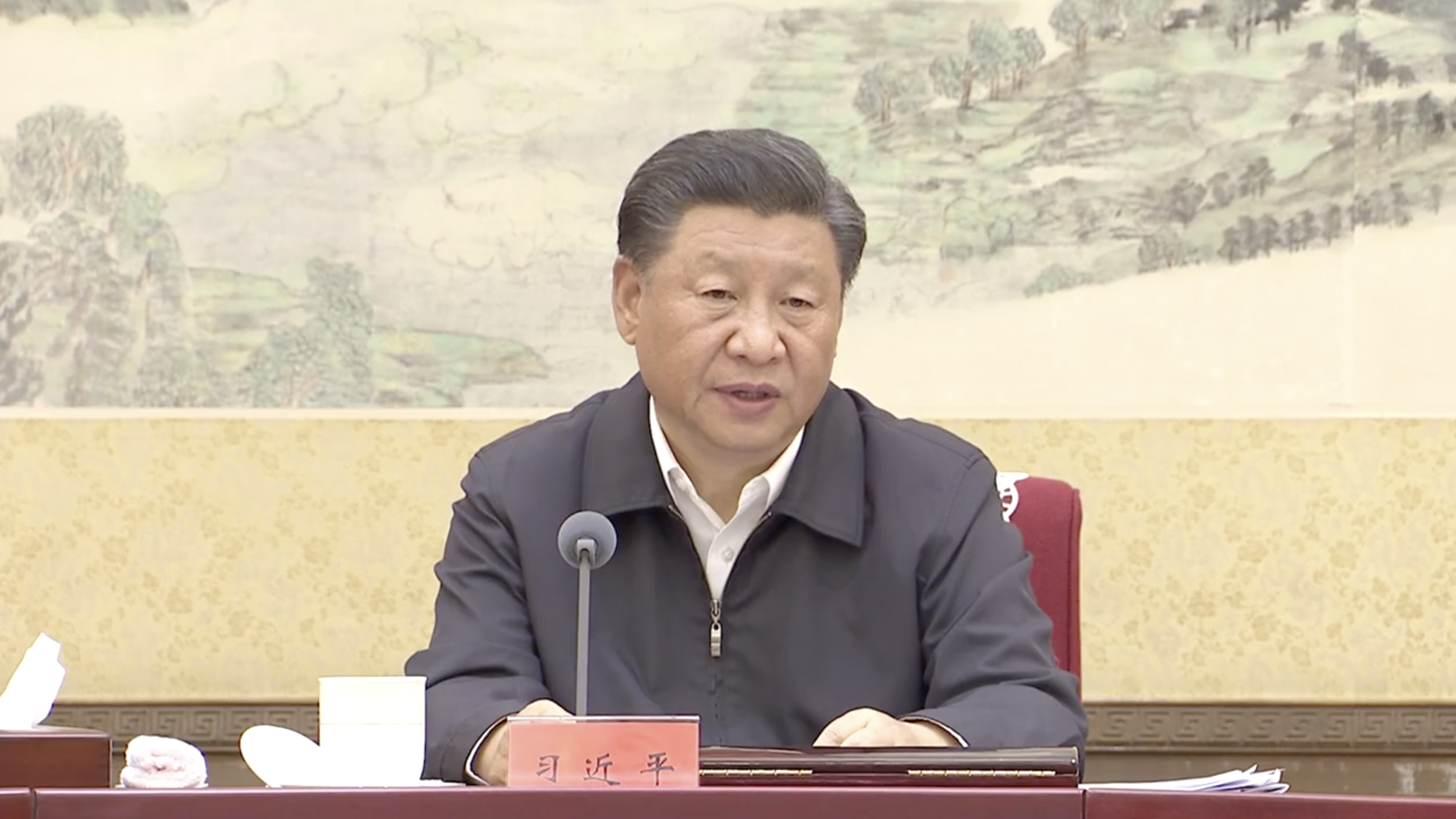 Xi Jinping, general secretary of the Communist Party of China (CPC) Central Committee, on August 25 gathered with leaders from non-Communist parties and the All-China Federation of Industry and Commerce (ACFIC), as well as personages without party affiliation to discuss on China's major social and economic development targets for the 14th Five-Year Plan (FYP) period (2021-2025) and future targets for 2035.

The formulation of the 14th FYP will convey to the public major goals, priority areas and key tasks for China's development in the next five years, Xi said, adding that it will help pool the wisdom and strength of all Chinese people to achieve new and greater achievements in the country's economic and social development.

Xi added that balancing openness and autonomy, domestic and international situations are also important in making the plan.

Non-Communist party advisors spoke highly of the achievements made during the 13th FYP period and endorsed the consideration given by the CPC Central Committee to the proposals on formulating the 14th FYP and future targets for 2035.

Giving suggestions and advices on the formulation of the plan, they stressed the importance of optimizing the overall layout of regional economy development, and promoting the new economic development pattern of "dual circulation."

Introduced in May, the new pattern takes the domestic market as the mainstay while allowing domestic and foreign markets to boost one another.

Pursuing innovation-driven development, consolidating progress in poverty alleviation, and building a community with a shared future for mankind were also highlighted by the advisors.