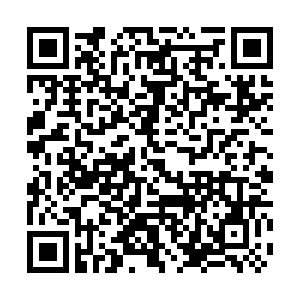 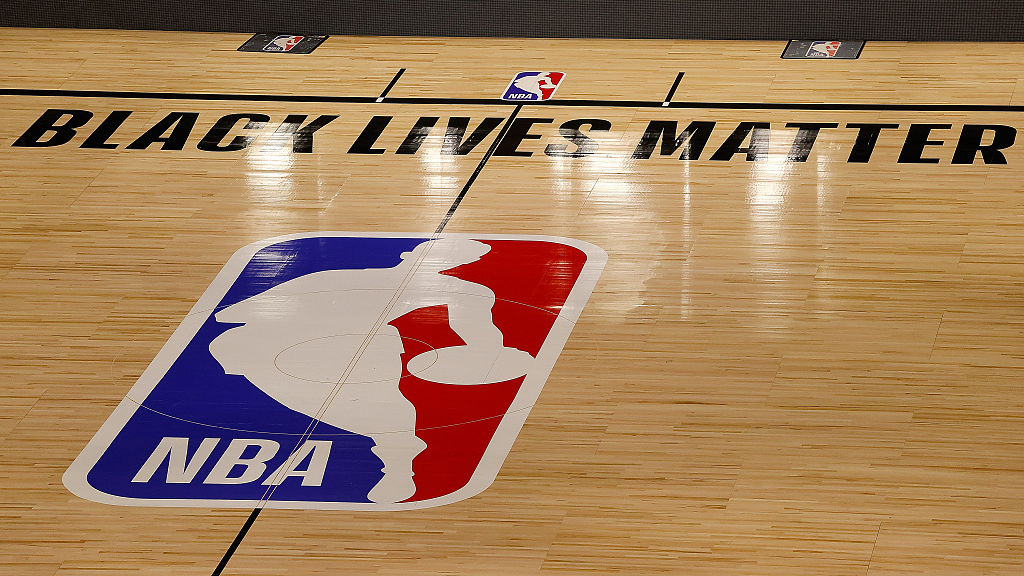 The upcoming NBA season could have just 50 games if the 2020-2021 season starts on January 18, a favorable date backed by most players, according to The New York Times' NBA reporter Marc Stein.

"NBA players may only be offered a 50-game season, I'm told, if the union insists on a mid-January start rather than the Dec. 22 proposal, because the league's television partners do not want the 2020-21 season to stray past mid-July... or clash with the Tokyo Olympics," tweeted Stein on Saturday.

A regular season would normally have 82 games, but there hasn't been a consensus on when the new season could kick off.

NBA team executives want the upcoming season to start on December 22 in order to make up for the revenue loss brought on by COVID-19 and to get the season after the next back on the right track.

However, a two-month turnaround from the NBA Finals appears to be too quick for players as they lean towards a later starting date to get the most out of a substantial off-season.

Their proposal has been backed by the National Basketball Players Association (NBPA).

"Given all that has to be resolved between now and a Dec. 22 date, factoring that there will be financial risks by a later start date, it defies common sense that it can all be done in time," the NBPA executive director Michele Roberts told The Athletic.

"Our players deserve the right to have some runway so that they can plan for a start that soon. The overwhelming response from the players that I have received to this proposal has been negative."

The owners on the other hand are playing the hardball with the 50-game offer because that means players' salaries will be significantly reduced given that they are strictly tied with the number of played games.

According to Stein who referenced Malcolm Brogdon, the vice president of the NBPA, the deadline on talks is expected to be extended for the fourth time this year with the final resolution likely to be made by next week.

"The way talks are going, this is a complicated issue, there's a lot to balance. A lot of minds working on this collaboratively on both sides. So it's gonna take some time," Brogdon said during an interview on ESPN's The Jump on Thursday. "And you know, I don't think a few weeks, but I think at least a few more days."

(Cover image: An overview of the NBA basketball court before the start of a game between the Denver Nuggets and the Miami Heat at ESPN Wide World of Sports Complex in Lake Buena Vista, Florida, August 1, 2020. /CFP)