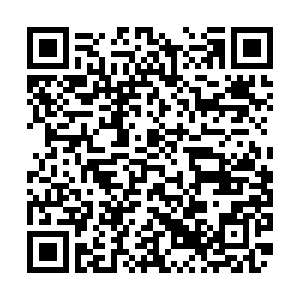 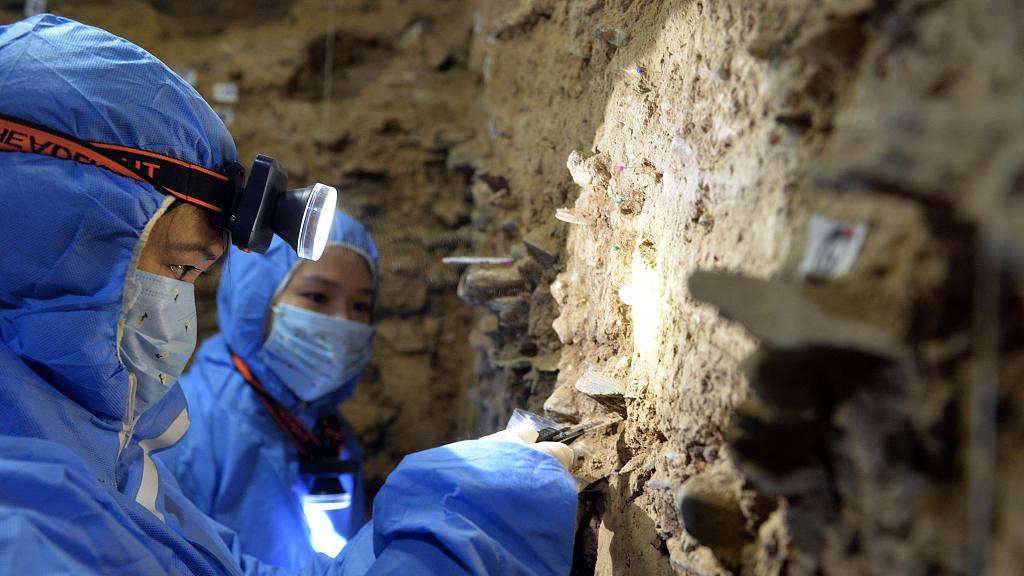 Chinese scientists have discovered Denisovan DNA in Baishiya Karst Cave on China's Qinghai-Tibet Plateau, significantly progressing the study of the Denisovans, according to a study published in the journal Science on Friday.

Denisovans, an extinct hominin group that lived around 160,000 years ago, was initially identified from a genome sequence detected in a phalanx fragment found at Denisova Cave in the Altai Mountains of southern Siberia.

The new study revealed the presence of Denisovan mitochondrial DNA in late Middle Pleistocene sediments deposited in the cave 100,000 and 60,000 years ago.

The finding extends human knowledge of the period Denisovans occupied the cave and provides evidence that they had a long-term presence on the Qinghai-Tibet Plateau, Zhang Dongju, an archaeologist from China's Lanzhou University who led the research, said. 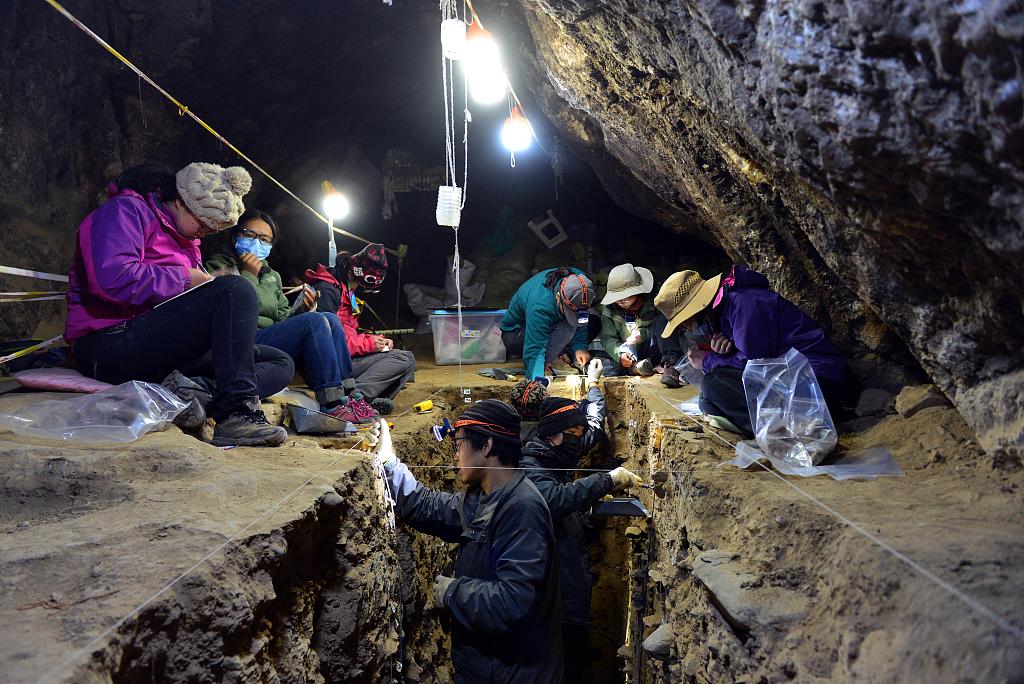 According to the study, the long-term Denisovan occupation of the Baishiya Karst Cave suggests that they may have adapted to life at high altitudes and may have contributed such adaptations to modern humans on the plateau.

The study was led by archaeologist Zhang and her team from China's Lanzhou University, and jointly completed by universities and research institutions in China, Germany, Australia and the U.S. 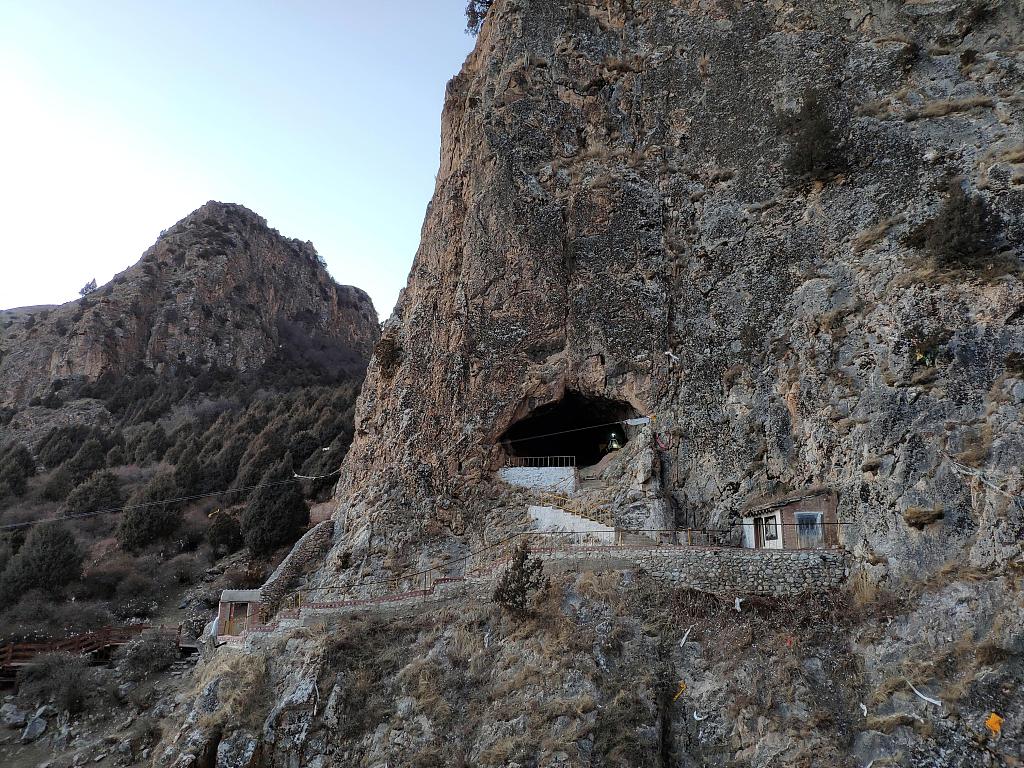 The Baishiya Karst Cave is situated in Ganjia Township of Xiahe County, northwest China's Gansu Province. The Lanzhou University archaeological team made the first formal excavation of the site in 2018.

In 2019, a Denisovan jaw fragment was evacuated in Xiahe. It was the first Denisovan fossil discovered outside the Altai Mountains. Researchers adopted ancient protein analysis to identify the fossil and concluded that the mandible was at least 160,000 years old.