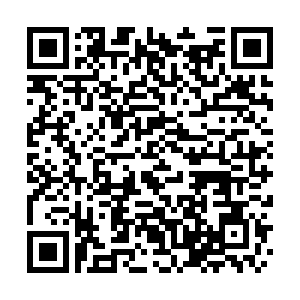 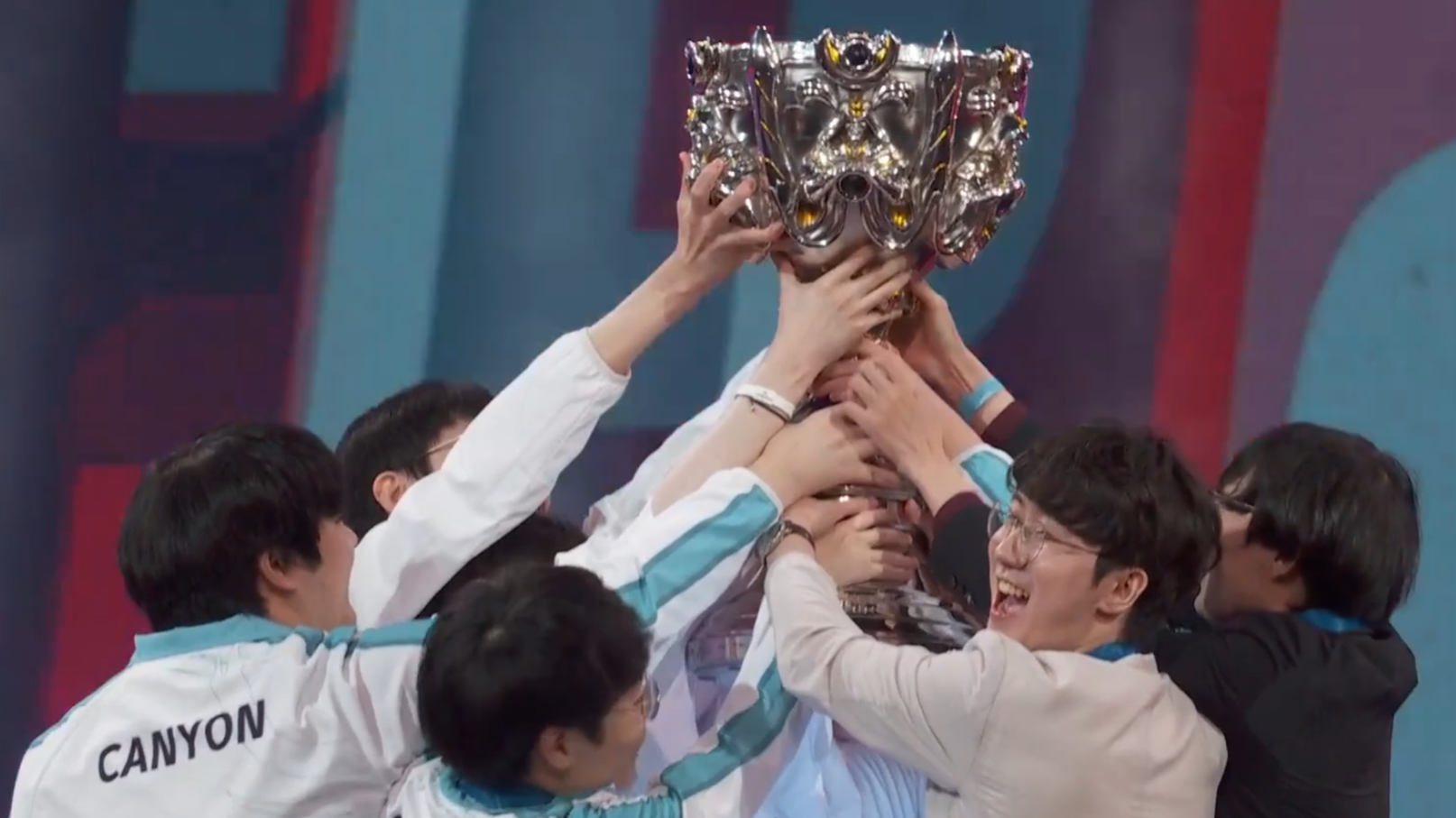 This was the first world title claimed by DWG. The last time an LCK team won the World Championships, in 2017, DWG was not even in the league.

Kim "Canyon" Gunhoo, the DWG team member that plays the jungle position, was named the MVP of the final.

This year's Worlds is very different from those in the past because of the COVID-19 pandemic, which forced all Vietnamese teams out of the event, allowing a total of four Chinese mainland and European teams to enter.

But the fourth seeds did not meet fans' expectations, with EU team MAD Lions not even making it out of the play-in stage.

The Chinese mainland team LGD failed to make it out of the group stage.

But Suning, the third seed of LPL, managed to turn down second seed JD Gaming and first seed Top Esports (TES) to enter the grand final.

SN's versatile playstyle and careful choice of characters to play with helped them to become the second-best team of the year.

DWG also carried a lot of hope from its origin country South Korea, with Gen.G losing to EU team G2 and DragonX losing the derby with DWG.

One of the main reasons behind DWG's success is mechanics. The team is clearer about its objectives and often finds the right strategy to go with.

They also bested other teams at precisely executing their plan.

This win marks the ending of LPL's two-year winning streak and reestablished LCK as the best region of the competitive LOL.

The South Korean region used to dominate the competition, winning all the world championships from 2013 to 2017.

Now, with DWG winning, their domination may restart after the Chinese mainland 2018 and 2019 wins.