Graph: How exactly is China planning to achieve sci-tech independence?
By Gong Zhe 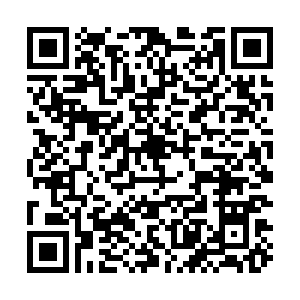 With some countries trying their hardest to strangle China's sci-tech development, the world's most populated country has to reinvent all the wheels to build something as common as a computer.

The Communist Party of China (CPC) is placing more attention on the domestic sci-tech sector. In their vision for the country for the next five years, the Party's leadership has put sci-tech innovation as a top task. At the same time, the Party has suggested "sci-tech independence" as an important goal to free China from reliance on others and to carve a place for it on the same stage as other tech-forward countries.

But how will China make that happen?

We at CGTN Tech have reviewed the "National Major Sci-tech Projects" for the 2006-2020 period and China's "Sci-tech 2030" plan in search for possible clues about the country's major fields of interest. Below is what we found: 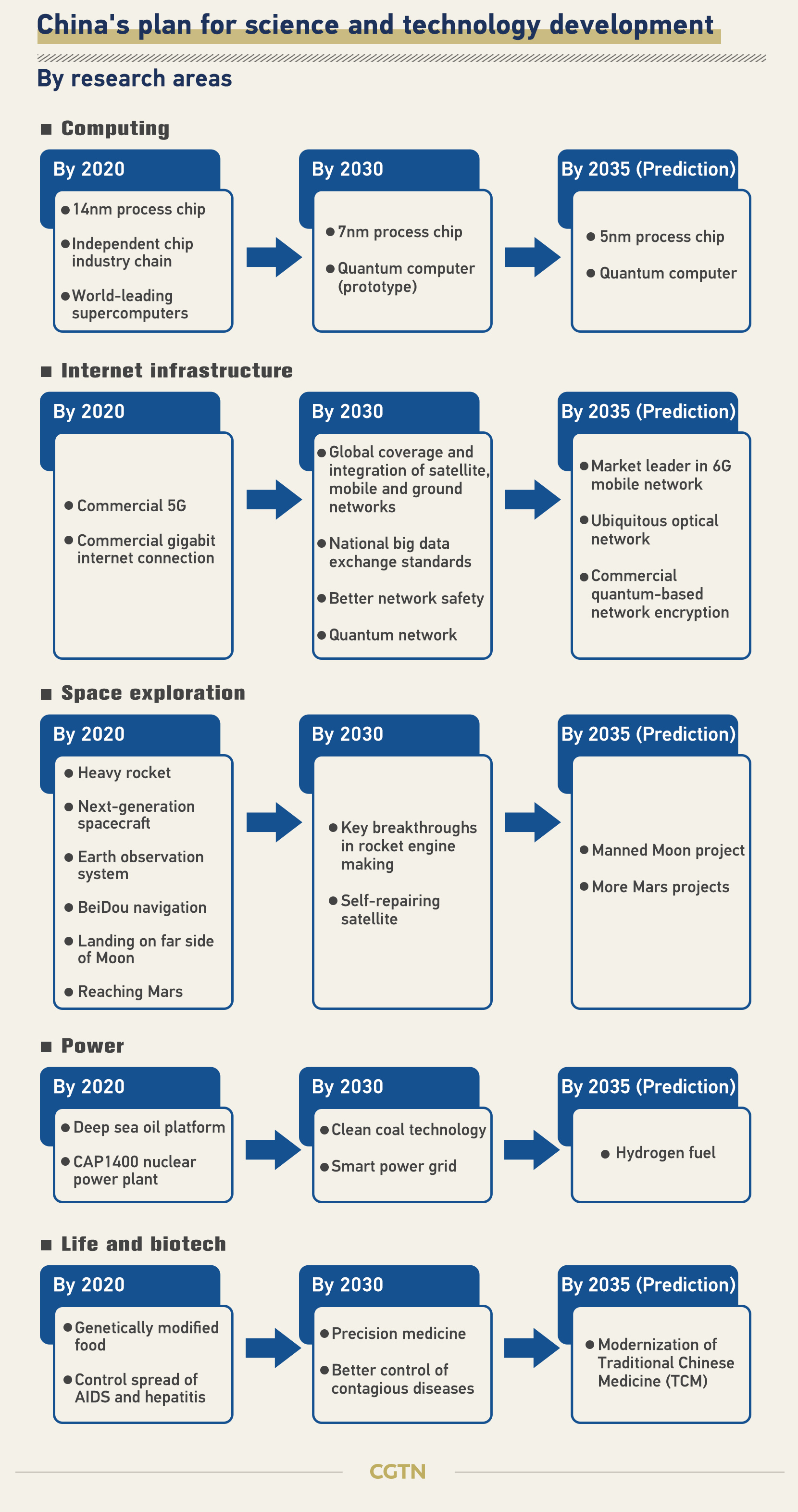 Source: Official website of the State Council (for 2020 and 2030 goals). Graphic designed by Pan Yufei

Source: Official website of the State Council (for 2020 and 2030 goals). Graphic designed by Pan Yufei