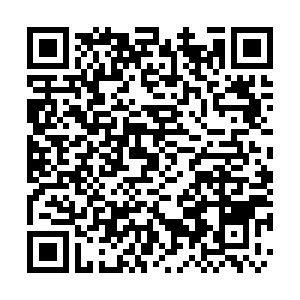 The Japanese government gave letters of appreciation to companies and organizations in Wuhan to thank them for helping evacuate Japanese citizens from the city, which went into lockdown to fight COVID-19 early this year, Kyodo News Agency reported on Tuesday.

A Japanese embassy official handed the letter from Foreign Minister Toshimitsu Motegi to each of the four organizations on Tuesday.

The Chinese organizations made arrangements for buses, drivers, and permits from local authorities for Japanese people in and around the city to be able to reach the airport despite traffic restrictions.

Kotei, which mainly produces auto-related software, is one of the organizations. After receiving the aid request from the Embassy of Japan in China, the company organized Chinese employees who are fluent in Japanese to help the evacuation work.

"I feel the deep friendship between people of both countries," said Zhu Dunyao, board chairman of Kotei, after receiving the appreciation letter.

A total of 828 people returned to Japan by five chartered flights in January and February.