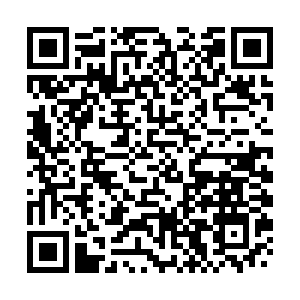 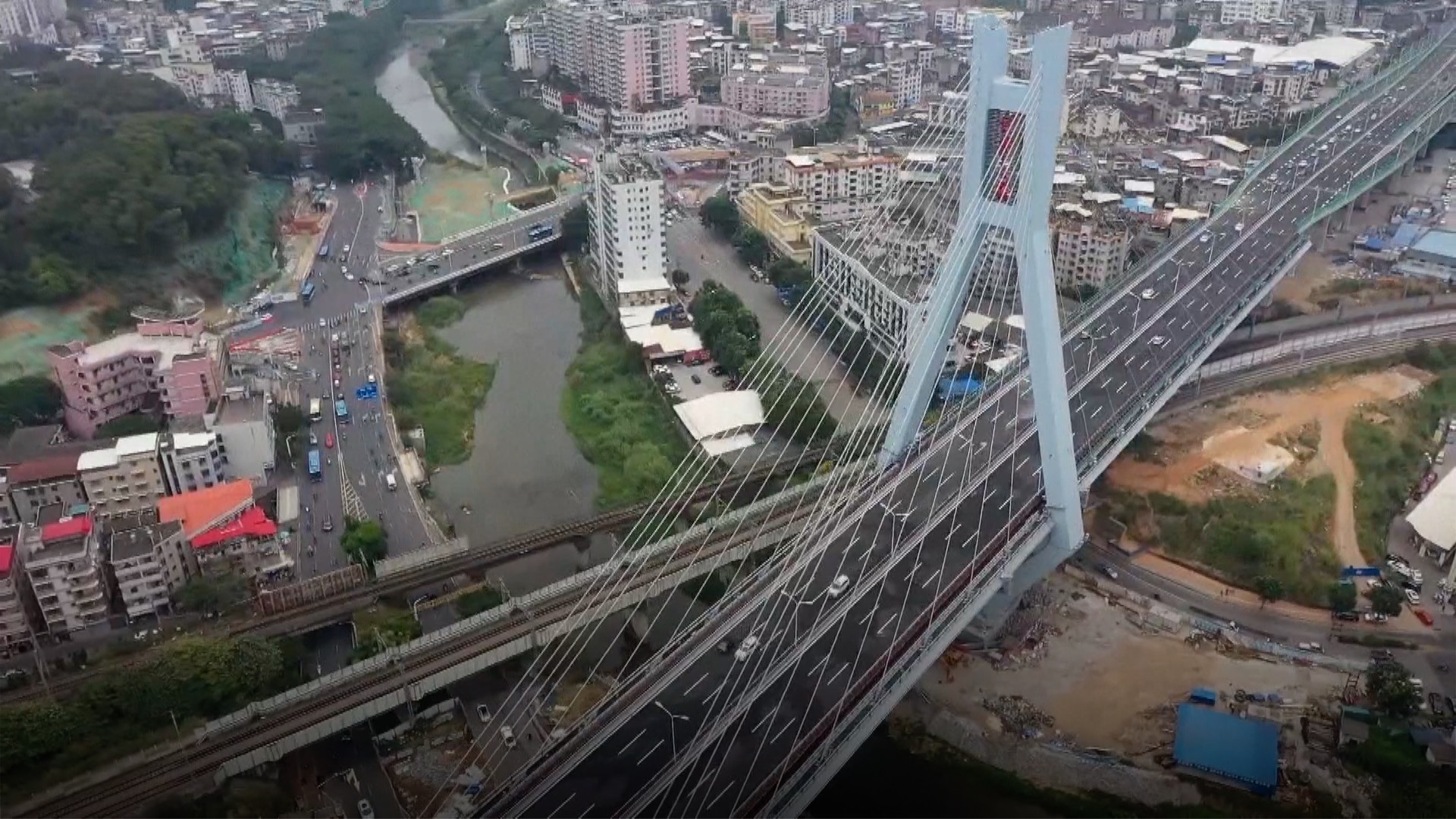 The world's first cable-stayed bridge to use horizontal double rotations is 3.4 kilometers long.

Traffic can travel along its six lanes at a maximum speed of 60 kilometers per hour. The bridge, located in an urban area of Longyan City, spans two existing railway lines, which confined the construction site.

According to the design, the minimum gap between the main tower and the existing railways is only 6.5 meters. With nearly 120 trains running on the railway lines every day, there were high risks to the construction safety, so engineers adopted double rotations.

Unlike conventional bridge rotation, which features a long bridge deck to assist as a "balance bar," the Longyan Bridge had to perform a single rotation of the tower alone.