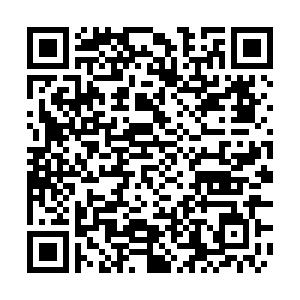 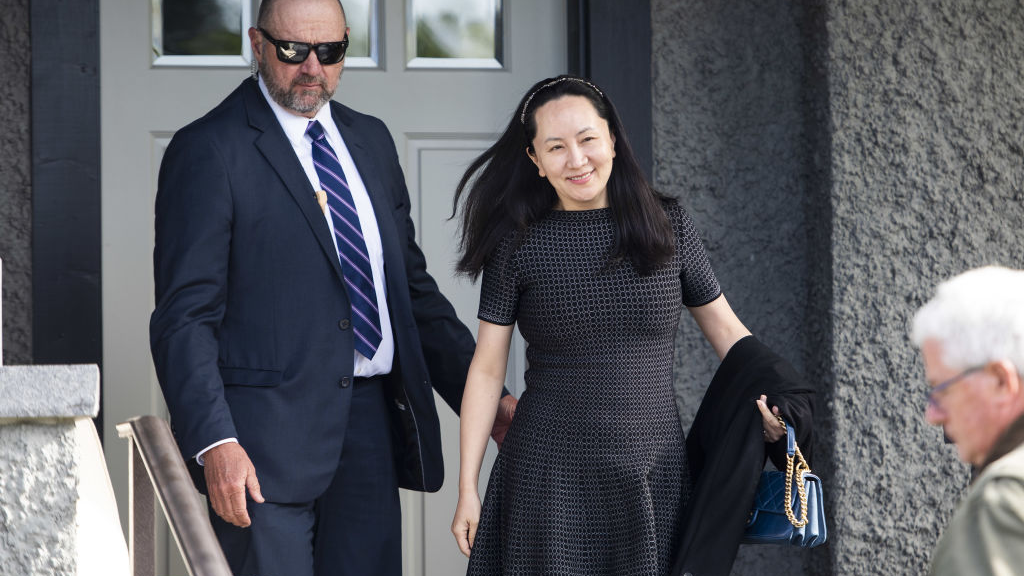 A breakthrough was made for Huawei Technologies CFO Meng Wanzhou as a Canadian court ruled to allow her legal team to pursue its claim that the U.S. misled Canada in the extradition case.

The high-profile case attracts worldwide attention as it is widely suspected to be a conspiracy scheme devised by the U.S., Canada and the HSBC, causing a grave setback to the China-Canada diplomatic relations.

A substantial victory for Meng

The latest round of hearing enters into a substantive stage revolving around the legality of Meng's arrest in Canada, which was perpetrated at the request of the Trump administration.

Meng's legal team has raised three compelling lines of argument. The first is the U.S. misrepresentation of evidence to Canada. The U.S. charged her with fraud and conspiracy for alleged lies to HSBC about Huawei's relationship with Skycom, an entity accused of violating U.S. economic sanctions against Iran. Meng's legal team argued that the U.S. deliberately omitted two slides in the PowerPoint presentation Meng used in a meeting with HSBC that demonstrated otherwise.

In the ruling issued by the court on October 28, Canada's Associate Chief Justice Heather Holmes admitted there was an "air of reality to Meng's allegations of abuse of process in relation to the requesting state's conduct," and agreed to allow new evidence to be included in the extradition case, including the missing slides and HSBC's management information.

This ruling comes as a timely win for Meng as the other two arguments are believed to be more robust.

The second argument is abuse of process on part of Canadian law enforcement over the violation of Meng's rights during the three hours between her disembarking from a Hong Kong flight and her detention.

The Royal Canadian Mounted Police and Canada Border Services Agency officers appeared before court for the first time, which would allow Meng's legal team to collect crucial information on whether they violated Meng's rights in questioning her and searching her devices.

The third argument is the political nature of the case in the first place. It is an unusual move to arrest foreign executives rather than simply indicting the corporation in question.

The U.S. is thus suspected of arresting Meng as a political maneuver with China. The latest report released by Canadian Security Intelligence Service also acknowledged the "highly political nature of the arrest" and that "the FBI will not be present in an effort to avoid the perception of influence." 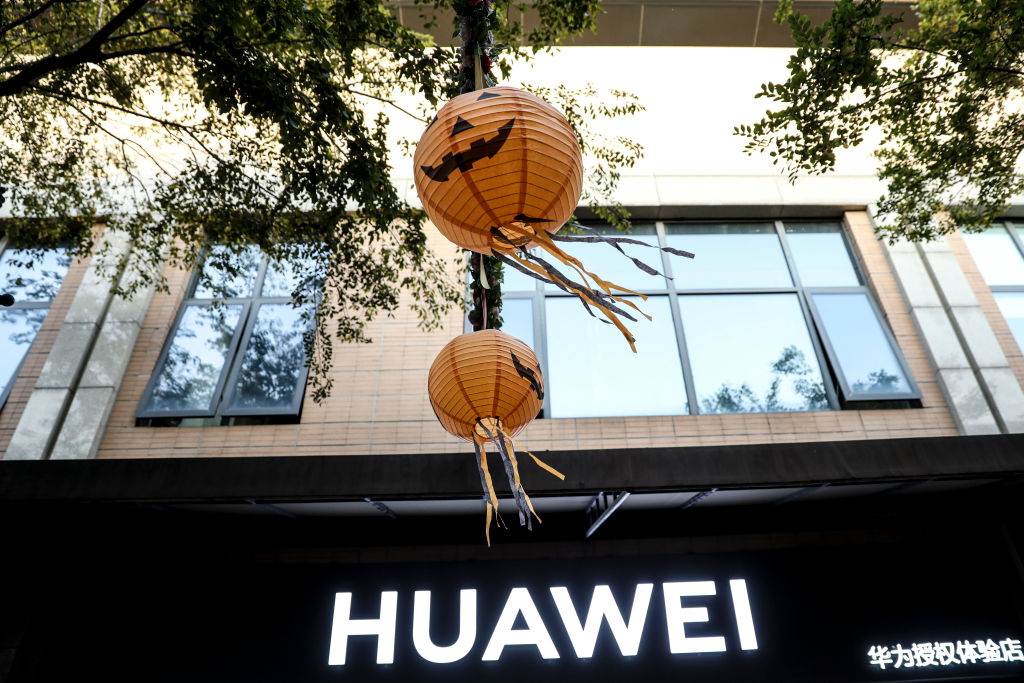 The case is complicated by the political "tug of war" behind the scenes, and the whole extradition process is expected to drag on for years.

The preponderance of evidence points to Meng being caught in the U.S. "hostage diplomacy." As the arrest happened in the midst of a U.S.-initiated trade war, President Trump declared he might release Meng if he secured a favorable trade deal with China.

His former national security adviser John Bolton later revealed in his book "The Room Where it Happened" that Trump privately referred to Meng as "the Ivanka Trump of China" and said she was "a bargaining chip" in his trade negotiations with China.

The arrest is also suspected of being part of the U.S.-initiated technological Cold War. The Trump administration is in a ferocious bid to kick Huawei out of the next-generation 5G networks by denying the company access to critical semiconductor technology and pressuring allies to exclude it from their 5G plans. Meng might be held hostage to put pressure on her father, Ren Zhengfei.

The New York State Court issued an arrest warrant against Meng on August 22, 2018, and other U.S. allies refused to act as an accomplice due to the clear political agenda and high risks, and only Canada readily accepted the mission.

Prime Minister Justin Trudeau even fired his ambassador to China who talked candidly about the case, which made the situation even worse.

The political nature of the arrest has contributed to a dramatic deterioration in Canada-China relations. The incident has had a chilling effect on ordinary Chinese who fear of arbitrary detentions traveling in Canada.

If Canada pushes hard on behalf of the U.S., it would entrap itself in prolonged tensions with China. If it is refuses to take the cue from Washington, it would risk infuriating its big brother to the South.

But it is a false choice.

On one hand, China is neither an adversary of Canada nor the United States. Instead, China is an indispensable partner in terms of trade, climate change, public health, educational exchanges, etc. On the other hand, the U.S. is a notoriously unreliable ally with total disregard of Canada's interest.

If Donald Trump is elected out of office, the next U.S. administration would be more than happy to leave the mess to the Canadians.

Then why not seek a third way out? Canada stands at an advantageous position to mediate between China and the U.S., and has the capability and responsibility to act on its self-professed middle power diplomacy.

In fact, Canada should not squander the window of opportunity to salvage its reputation as a true sovereign and responsible country.