Remember when polls got it wrong. Will Biden suffer Clinton's fate?
Wang Guan 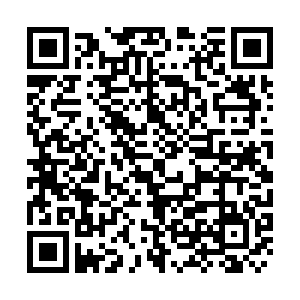 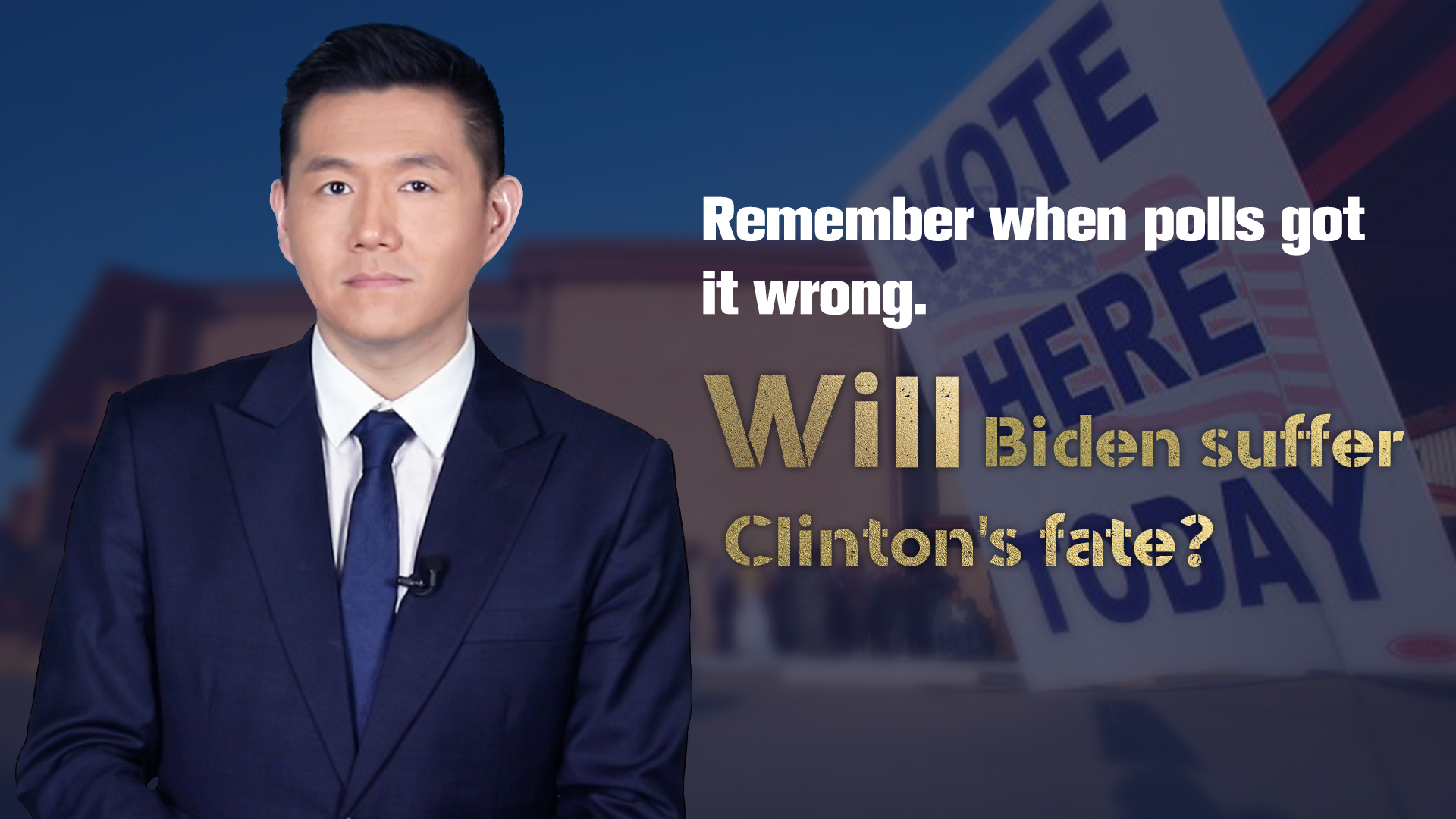 Editor's note: Will Joe Biden suffer the same fate of Hillary Clinton where polls got it all wrong? CGTN anchor and former Chief U.S. correspondent Wang Guan believes not. He argues that many polling agencies have weighted their samples. In addition, early voting numbers, a strong turnout of youth, and a decrease of "shy Trump voters" are all indications that 2020 polls could be more accurate than 2016.

Days to go until the U.S. presidential election, and the question many are asking is, will Joe Biden suffer the fate of Hillary Clinton and polls got it all wrong? Here are four indications that 2020 is UNLIKELY to be a repeat of 2016.

Indication #1: Many 2020 polls have weighted their samples.

Why is it important? Well, in 2016, national polls were actually accurate in showing Clinton having a three-point lead over Trump. She won the popular vote by two points. It was the Electoral College vote that cost her the election, and that happened because most state polls, especially those in the mid-western swing states, surveyed too many college graduates and too few white people without a college degree. The former were more likely to support Clinton and the latter Trump.

For example, one survey in Michigan sampled 70 percent of college graduates because they were more likely to respond to polls, but then on Election Day, that group only made up 35 percent of the final electorate.

Since 2016, many pollsters such as IPSOS and Pew learned this lesson and weighted down college graduates and weighted up those without a college degree. NBC News and Wall Street Journal polls are even weighted by the share of respondents from urban, suburban, and rural areas to make sure that rural America, which tends to vote Republican, are fully represented this time around.

And let's not forget, there was an element of luck too. Trump won the three crucial swing states of Michigan, Pennsylvania, and Wisconsin by a combined total of just 77,000 votes. 77,000！That was 0.06 percent of the total vote cast. If not for that, Clinton could have been president.

Americans showed unprecedented enthusiasm for the 2020 election. As of October 28, 73 million Americans have cast their ballot. Compare that to 50 million early voters four years ago. A week to go until the election, early votes already surpassed half of the total vote in 2016. Data from the U.S. Elections Project predicts a record 150 million ballots. That would be a voter turnout of 65%, the highest rate since 1908.

And who are these early voters supporting? Well, so far, Democrats are much more eager about early voting. In the five battleground states, three times more Democrats have voted than Republicans did, though the gap narrowed somewhat as Election Day approaches.

Indication#3: The rise of young voters in America.

In this upcoming election, over a third, or 37 percent of the electorate, will be millennials and generation Z, according to Pew Research. And an unprecedented number of them turned out in early voting, including in crucial swing states. For example, in Florida, six times more young people voted than four years ago, and in North Carolina and Michigan, that number is 10 times and 20 times higher.

Most polls, including one done by Harvard University in late October, showed that Joe Biden leads Donald Trump 63 percent to 25 percent among these young voters.

If a person hasn't made up his/her mind at the time of polling and goes to poll on Election Day, they would not be "captured" by the polls. There were a large number of them in 2016, which were also known as "shy Trump voters". That's another reason why polls were off in 2016. The Trump campaign still argues that this year there are still many "hidden" Trump supporters. But this time it could be a bit different.

In 2016, Hillary Clinton and Donald Trump were among the least popular candidates in the history of U.S. presidential elections. Many voters put off making a decision for as long as possible.

Biden, however, is not as disliked as Clinton was. Clinton had a net favorability rating of minus 12.6 percent. This time Biden has a net favorability rating of just minus 1.6 percent. Clinton had been a controversial politician for decades and was loathed by conservatives. By contrast, Biden is a 78-year-old white man with a reputation as a moderate Democrat, making him a less disliked figure.

Having said all these, we need to acknowledge that independent voters who aren't registered with any political party can be the wild card, swinging the outcome. Also, a "red wave" of in-person voting on November 3 could also overcome what appears to be an early voting advantage for Democrats.