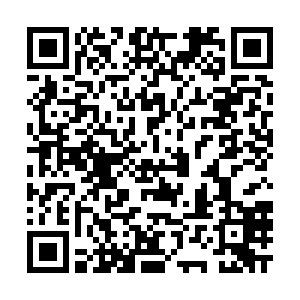 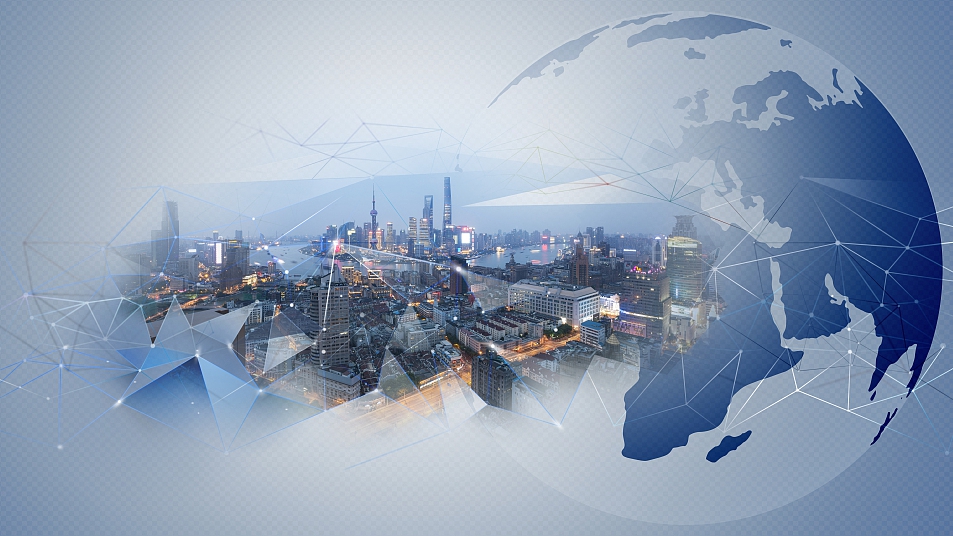 The Communist Party of China (CPC) has charted the course for the country's development, with the adoption of the Party leadership's proposals for formulating the 14th Five-Year Plan (2021-2025) for National Economic and Social Development and the Long-Range Objectives Through the Year 2035.

At the session, Xi said China is about to accomplish the goals and tasks of the 13th Five-Year Plan and a victory is in sight in building a moderately prosperous society in all respects.

The Chinese nation has taken a big step towards national rejuvenation and socialist China now stands tall and firm in the East, he added.

The 14th Five-Year Plan period will be the first five years as China embarks on a new journey to fully build a modern socialist country, after achieving a moderately prosperous society in all respects, Xi said.

The Party leadership's proposals have given full consideration to both the formulation of the 14th Five-Year Plan and the Long-Range Objectives Through the Year 2035.

Xi said that the proposals are of great significance to mobilizing and encouraging the entire CPC and people of all ethnic groups in China to prevail over any risks and challenges on the road ahead, securing a good start in fully building a modern socialist country.

He also said the Party leadership's proposals only set general guidance, quantitative targets can be laid out in formulating the development outline for the 14th Five-Year Plan in the next step.

The proposals also include a section dedicated to strategic deployment to ensure both development and security.

More content concerning the social sector has been put forward this time compared with past similar proposals.

While leading the drafting work for the document, Xi repeatedly stressed that putting people first and promoting common prosperity for everyone should be stated in unequivocal terms.

This is the first time that expressions like "achieving more substantial progress in common prosperity for everyone" have been included in the Party's plenary-session document.

"Promoting common prosperity for everyone is a long-term task," Xi said. "We must attach more importance to the promotion of common prosperity, setting off with firm steps and making sustained efforts toward the goal."

President Xi headed the document's drafting team, which was formed following a Party leadership's decision in March, amid the COVID-19 epidemic.

From March to October, Xi made inspection trips to areas including Wuhan, Zhejiang, Shanxi, Ningxia, Jilin, Anhui, Hunan and Guangdong, identifying real-life cases for the research of the document.

From late July to September, Xi presided over a series of symposiums. Among the participants were experts and scholars, entrepreneurs, scientists, freight-transport drivers, restaurant owners, rural migrant workers and other industry representatives.

Xi repeatedly stressed that people's voice should be heeded.

In drafting the proposals, the CPC consulted public opinions online and received over 1 million pieces of feedback from internet users.

"It is intra-Party democracy and socialist democracy in practice," he said.

At the fifth plenary session of the 19th CPC Central Committee, where attendees discussed proposals for the formulation of the 14th Five-Year Plan, the orator's podium was much sought after. People were often seen waiting beside the podium for a chance to speak. In some cases, several people stood up simultaneously as one speaker finished speaking.

During the four-day session, the proposals were fully discussed, revised several times and finally voted to pass.

Xi said that the drafting process was democratic and open, drawing on the broadest possible wisdom.

On the eve of the session, the Political Bureau of the CPC Central Committee convened to hear an evaluation report on the implementation of the 13th Five-Year Plan.

Over the past year, the CPC Central Committee with Xi Jinping at the core rallied the whole nation and won several tough fights.

Xi stressed that the adopted proposals provide a guide for economic and social development over the next five years and beyond.

A new "dual circulation" development pattern, where domestic and foreign markets can boost each other with the domestic market as the mainstay, has been introduced.

Xi described it as a strategic choice that will boost China's economic development as well as shape the country's new advantages in international economic cooperation and competition.

"China has the world's largest consumer market, which also possesses the greatest potential. The room for growth is huge," Xi said. "Since the reform and opening-up, we have been able to overcome many external risks and impacts by managing our own affairs well and rooting our development inside the country."

Xi said from the first Five-Year Plan (1953-1957) to the 14th, building China into a modern socialist country has been an invariable theme.

China is nearing the completion of building a moderately prosperous society in all respects, as well as the task of poverty eradication, he said.

"Starting from the next year, we will advance toward the goal of building the country into a modern socialist country," he added.