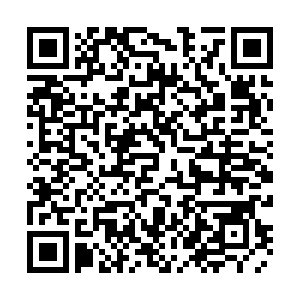 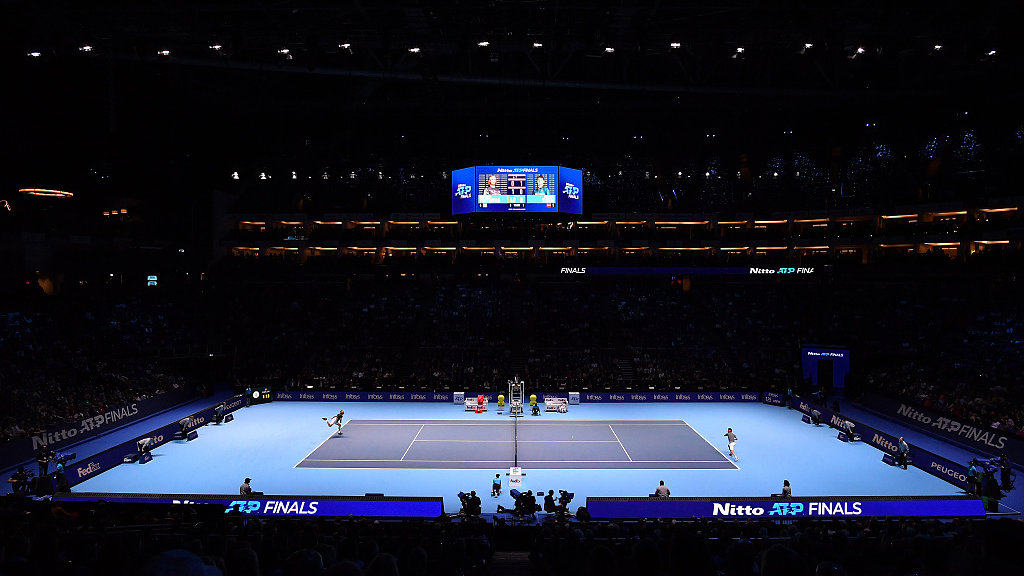 The ATP Finals, the flagship event on the men's tennis Tour, will continue as planned without spectators in London this month, organizers confirmed, following the announcement of a new month-long lockdown being imposed across England starting next week.

British Prime Minister Boris Johnson said on Saturday the lockdown will begin from Thursday, November 5, and last until December 2 to contain the spread of the pandemic after positive coronavirus cases passed 1 million in the United Kingdom.

However, elite sport will continue to enjoy an exemption to play behind closed doors and that includes the high-profile tennis event.

"Following the British Prime Minister's recent announcement, the Nitto ATP Finals will continue as planned behind closed doors at The O2, London," the ATP said in a statement.

"We will continue to work with all relevant authorities, both at a national and local level, to ensure that all necessary measures are put in place to ensure the safety of all those involved in the tournament."

The 50th anniversary edition of the finals, which features the top eight men's singles players and doubles teams, will be held in London for the last time from November 15-22 before it moves to Turin in Italy for the next five years.

World number one Novak Djokovic and 20-time Grand Slam winner Rafael Nadal will be among a host of top players to assemble in London for the season-ending men's event in the 2020 calendar.

Greek Stefanos Tsitsipas will look to defend his title with U.S. Open winner Dominic Thiem, and New York finalists Alexander Zverev and Daniil Medvedev the other players to have booked their spot for the tournament.