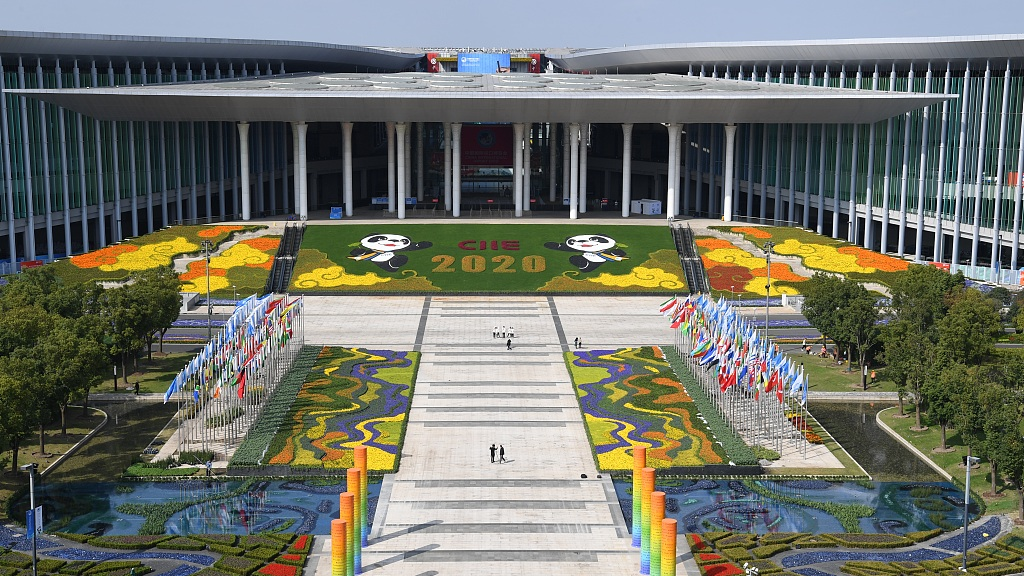 The upcoming third China International Import Expo (CIIE) is an opportunity for both Brazil and Latin America to recover economically and socially from the impact of the COVID-19 pandemic, said Thomas Law, president of the Brazil-China Sociocultural Institute (Ibrachina).

"China is one of the largest consumer markets in the world and the CIIE represents a great opportunity for anyone interested in entering or increasing their participation in this market," Law said in a recent interview with Xinhua.

The president of Ibrachina said that Brazilian exports to China have performed well during the COVID-19 pandemic.

According to Law, for the state of Mato Grosso do Sul, the export of soybeans "has taken off," although the Brazilian industrial sector has generally suffered due to the pandemic, it has been "positive for agribusiness returns."

In order to explore more opportunities favorable for sectors' recovery, Law business representatives are sent out to China and "these missions are of the utmost importance for the reactivation of the Brazilian economy."

Companies of various categories and sizes in Brazil, the largest economy in Latin America, whose main trading partner has been China since 2009, have already participated in the first two editions of the CIIE.

The upcoming third CIIE will be held during November 5 to 10.