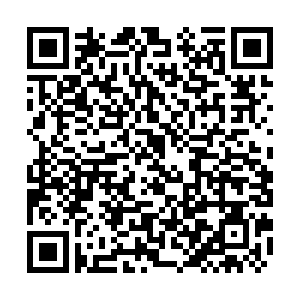 China's emphasis on innovation and technological self-reliance can bring big impacts for the rest of the world, said Stephen Perry, chairman of Britain's 48 Group Club and an "icebreaker" who warmed China-UK relations, in an interview with CGTN.

Perry's remarks came after a communique listing targets for socio-economic development over the next 15 years was released upon the conclusion of the fifth plenary session of the 19th Central Committee of the Communist Party of China.