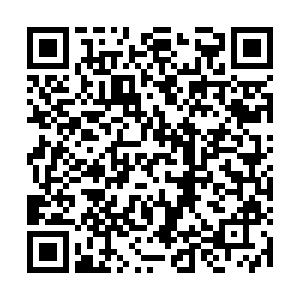 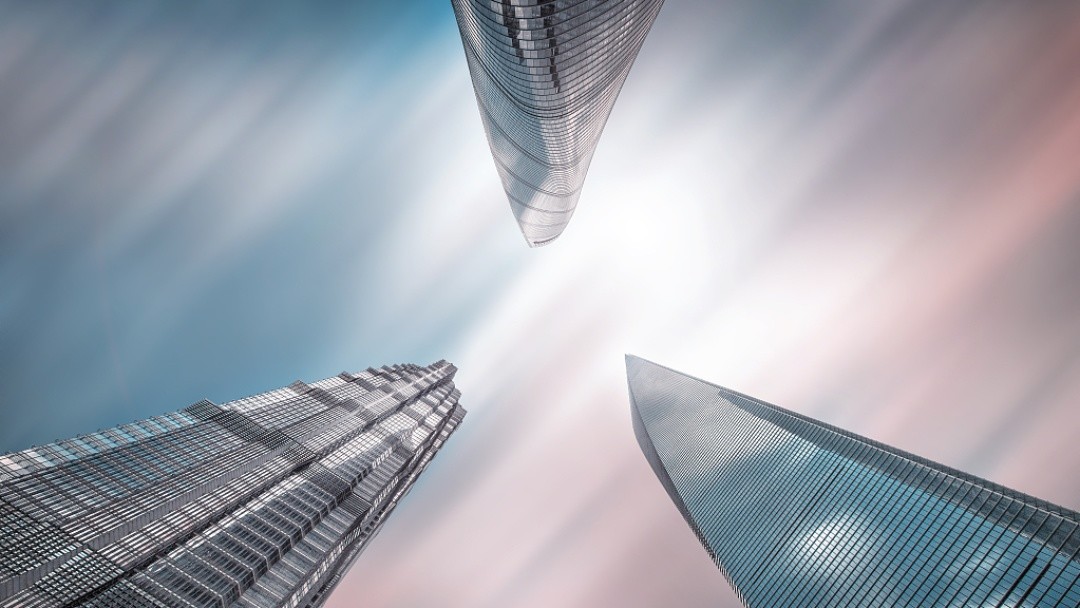 In addition to shifting from the numerical GDP growth target, China vows to pursue "common prosperity" through regional development and urbanization.

Achieving more substantial progress in common prosperity for everyone has been included in China's long-range objectives, Wang Xiaohui, deputy head of the Publicity Department of the Communist Party of China (CPC) Central Committee, said at a press conference on Friday.

China's 2035 Long-Range Objectives released this week after the fifth plenary session said that China would reduce the livelihood gap.

According to the 2035 Long-Range Objectives, the country's per capita GDP will reach the level of moderately developed countries, and disparities of development, as well as living standards in urban and rural areas, will be significantly reduced.

At the press conference on Friday, the issue of the income gap and people's livelihoods is the first question to be answered.

China will intensify the employment-first policies, expanding job opportunities and enhancing the employment support system for key groups to achieve fuller and higher-quality employment in the next five years, Ning Jizhe, deputy head of the National Development and Reform Commission (NDRC), said at the press conference.

Multi-pronged steps will be taken to increase the income of both urban and rural residents, while the income growth shall be basically kept in step with economic growth, he said.

China's population has been widely benefited from its boosting economy in recent years, but the income gap in urban and rural areas as well development gap in different regions still exist.

Between 2016 and 2019, Chinese residents' per capita disposable income rose 6.5 percent year on year on average in real terms, Ning said, noting the income gap between urban and rural residents continued to narrow, with an expanding middle-income group. 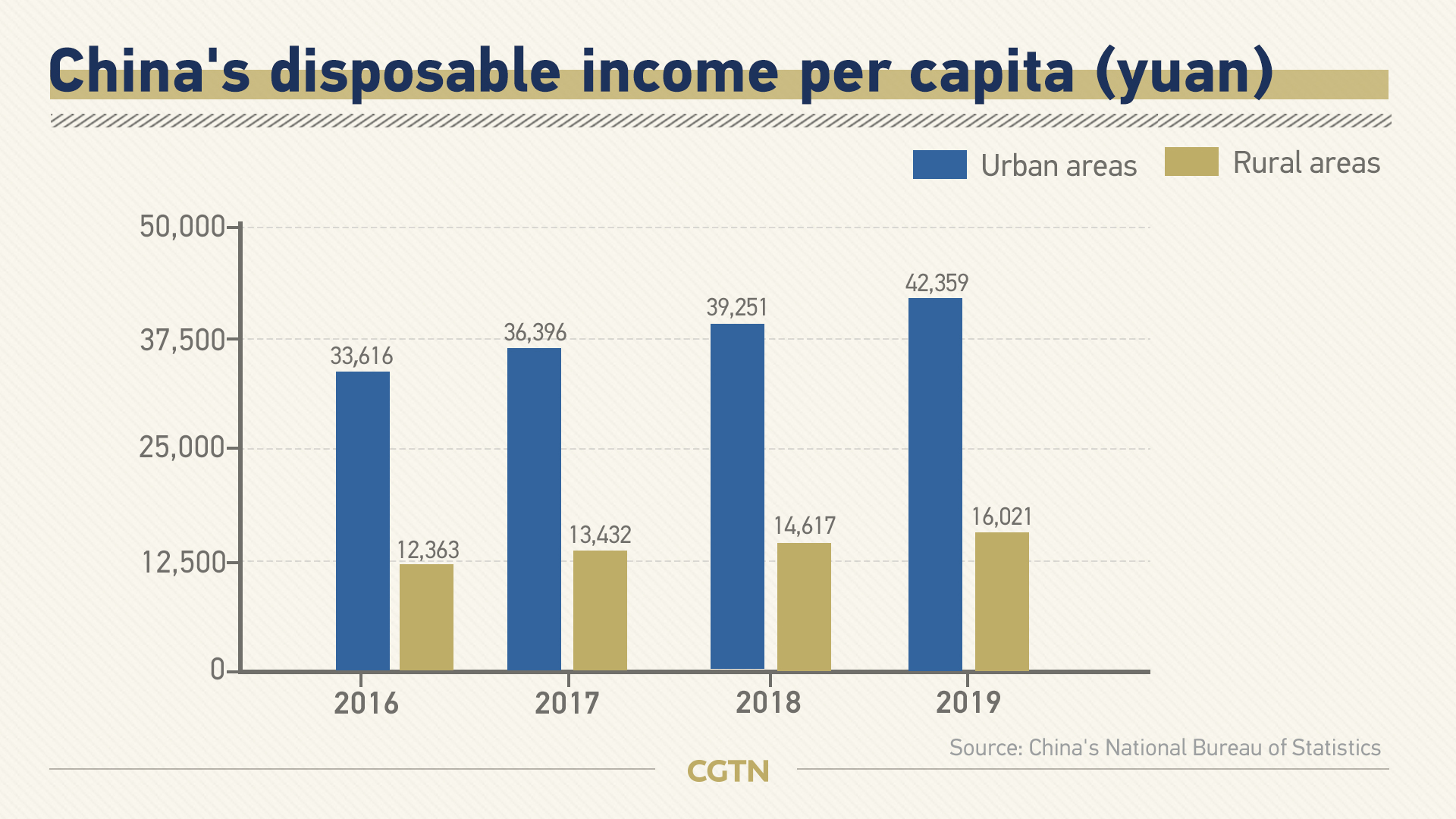 China's retail sales of consumer goods, a major indicator of consumption growth, rose 8 percent year on year in 2019, with its contribution to GDP expansion at 57.8 percent, according to official data.

This was the sixth year in a row that consumption became the biggest driving force of China's economy. 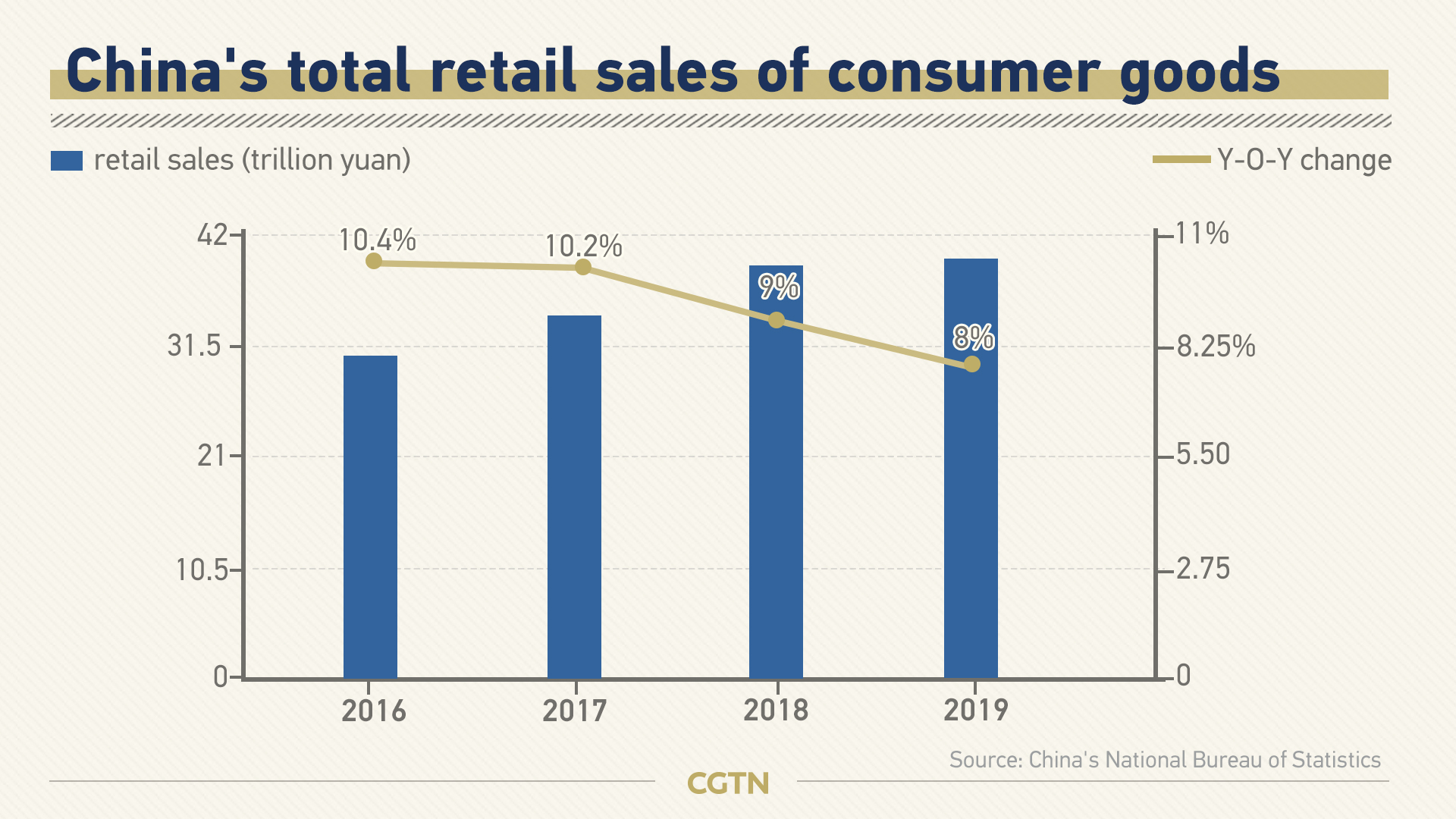 The regional development gap is another issue to address.

Last year, the total GDP of three provinces in northeast China, which suffered from weakening economy and population outflow, only accounted for about 47 percent of the GDP of China's richest Guangdong Province, according to official data.

China's southeast coastal area took the lead in development as China started its reform and opened up there while the rest of the country are catching up with different strategies.

Guizhou made a promising choice. Digitalization is one of the key targets that China eyes in its 14th Five-Year-Plan (FYP) guideline.

The digital economy will have "a revolutionary innovation" with a wide digitalization of the real economy, said a research report ICBC International Holdings released on Friday.

In the next five years, China will map out a clear economic transformation path with digitalization, the report said.