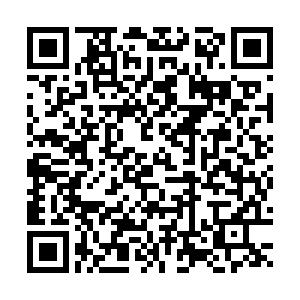 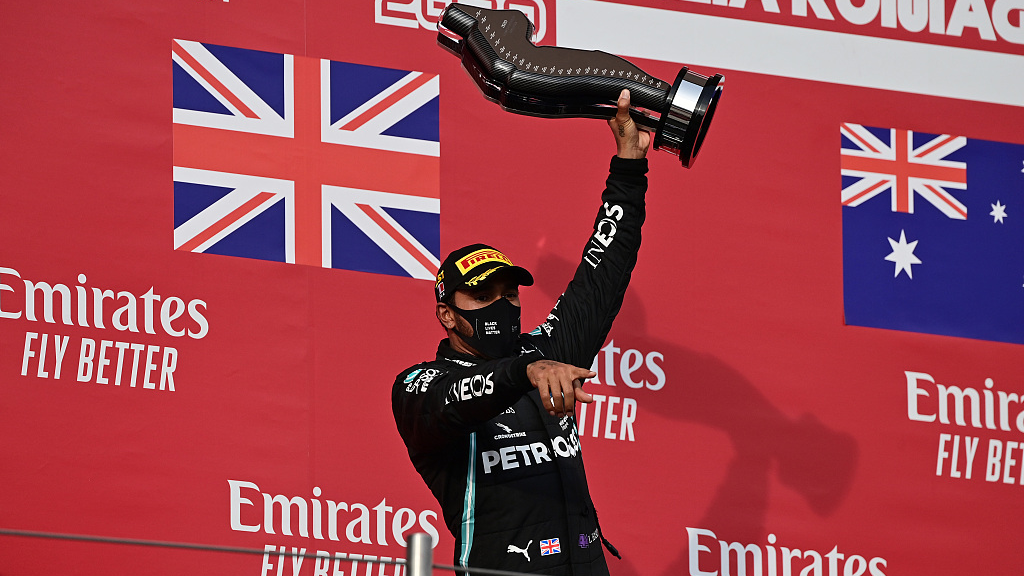 They did it in one-two formation, the six-times world champion taking the chequered flag at Italy's Imola circuit 5.783 seconds ahead of team mate Valtteri Bottas, who had started on pole position.

Australian Daniel Ricciardo finished third for Renault, his second podium of the season.

Hamilton also banked a bonus point for the fastest lap to extend his lead over Bottas – now the only other driver in title contention – to a hefty 85 points.

The Briton, who had dropped to third on the opening lap after a poor start, could now equal Ferrari great Michael Schumacher's record seven titles in two weeks' time at the Turkish Grand Prix.

"What an incredible achievement for all of you. I am so proud of everybody and I am so grateful to be a part of it," said Hamilton over the team radio after being told of the constructors' success. 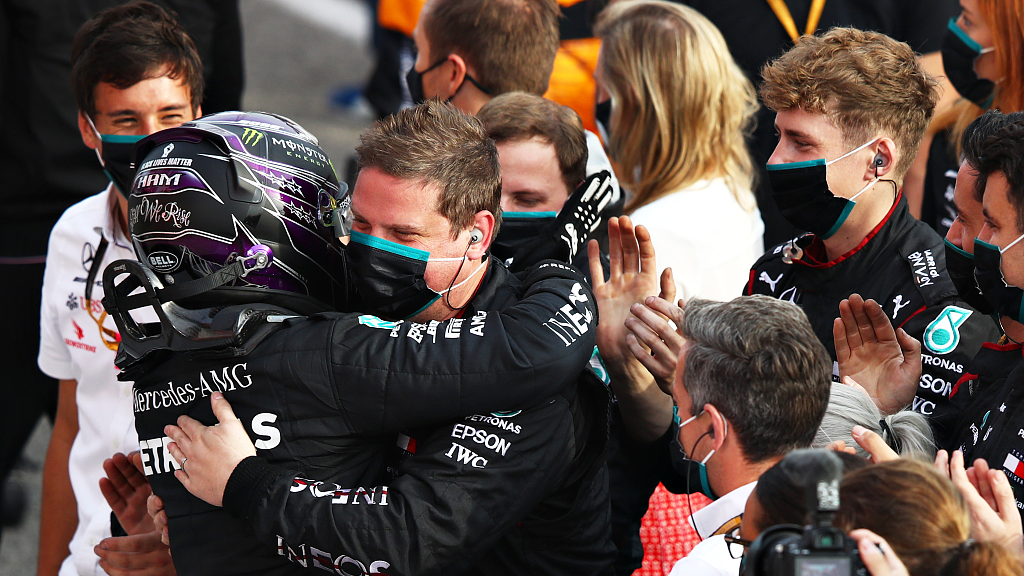 "People watching maybe think we're used to this but it always feels like the first with this team and I think that's because of the spirit," he said after stepping out of the car.

"It's unbelievable... seven-times champs. That's something I'm going to be able to tell my grandchildren one day."

Mercedes had already started celebrating their team title 12 laps from the end when Red Bull's Max Verstappen crashed out with what looked like a sudden rear puncture while in second place.

Red Bull had to score 34 points more than Mercedes to keep the championship open beyond Imola.

Verstappen had passed Bottas, struggling with a damaged car, on lap 43 of 63. His under-pressure Thai team mate Alexander Albon failed to score in 15th place.