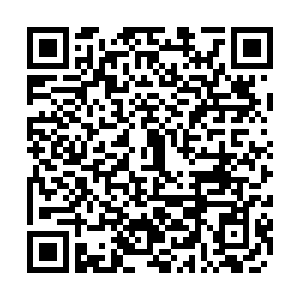 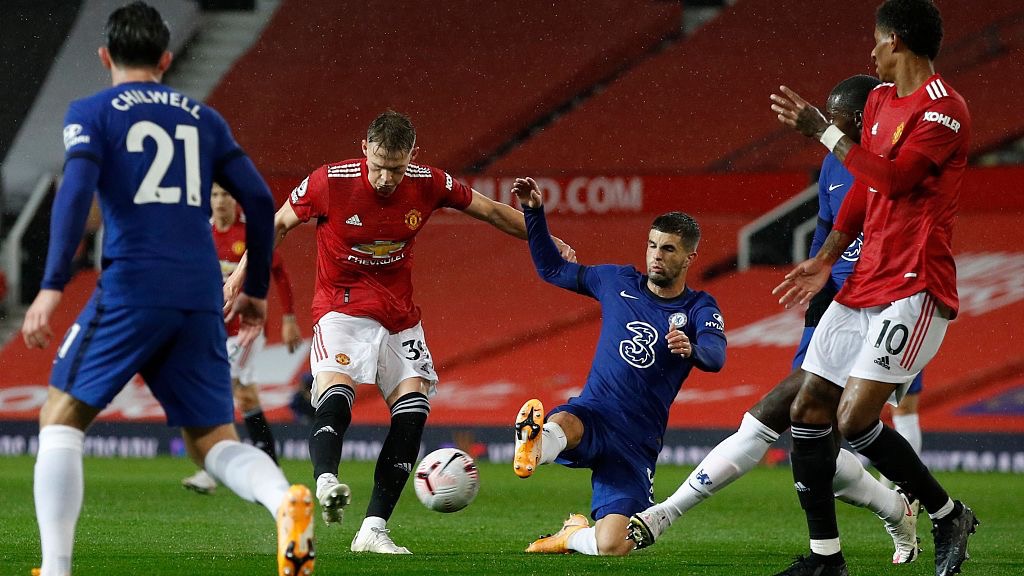 World's most popular and lucrative football league has managed to escape another devastating blow despite a fresh lockdown being imposed throughout England by UK Prime Minister Boris Johnson.

The second national lockdown will be introduced from midnight on Thursday with all nonessential shops, restaurants, pubs and leisure facilities being closed for at least four weeks, but the Premier League and other elite sport can continue behind closed doors.

"We must act now to contain this autumn surge," Johnson said during a press conference on Saturday. "In this county, alas, as across much of Europe, the virus is spreading even faster than the reasonable worst-case scenarios of our scientific advisers."

The English Football League (EFL) later confirmed its showpiece competition will be exempted from the latest harsh restrictive measures.

"We acknowledge the government's national efforts in tackling this outbreak and would hope that during this next phase of the crisis, our national sport, negatively affected by COVID-19 like many other industries, can continue to provide some form of welcome distraction and give people in our communities up and down the country a sense of normality in very challenging times," it said in a statement. 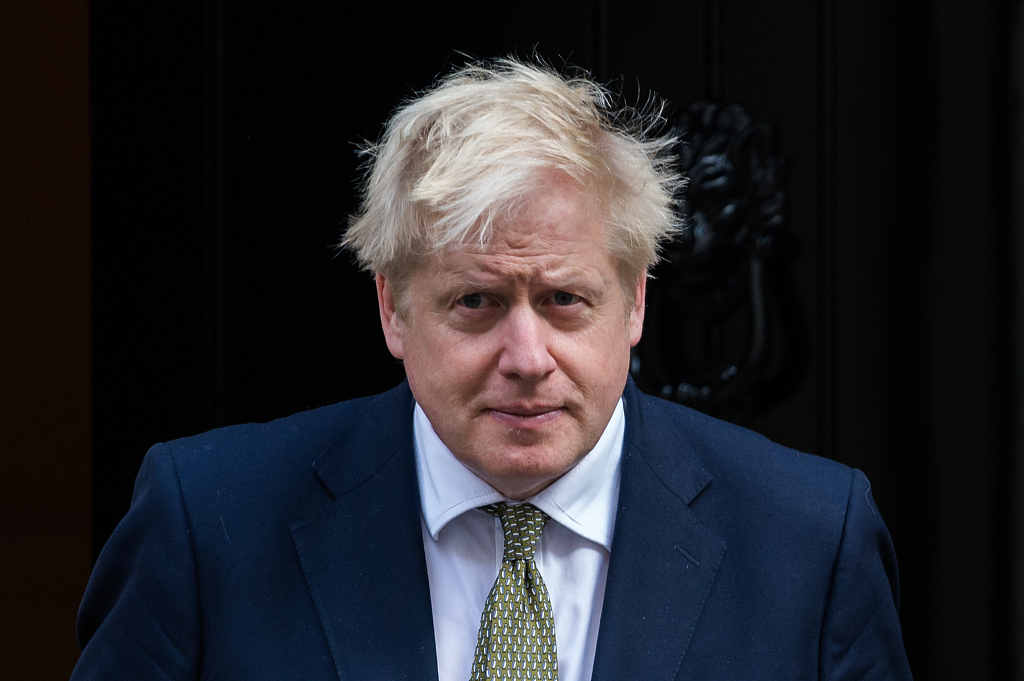 English topflight was suspended in March before the first national lockdown and has been played without fans since it restarted in June. There is uncertainty over what will happen with grassroots and amateur sport. The Football Association claimed it is still "awaiting further information before we can confirm how this may affect non-elite football across England."

While elite sport will not be affected by the lockdown, people have been told to "stay at home" where possible. UK Active's Chair Tanni Grey-Thompson warned the shutdown would cause "a further deterioration in both physical and mental health levels across the country."

"With the onset of winter, outdoor exercise will be much less appealing so the provision of safe facilities for physical activity will be vital," she said in a statement. "The implication of not being able to access these facilities for millions will lead to a further deterioration in both physical and mental health levels across the country, with implications on longer term public health challenges."

According to the Guardian, nearly half Britain's public leisure centers and 20 percent of the country's swimming pools risk being closed for good before Christmas – putting more than 58,000 jobs in peril. Even after lockdown restrictions were eased on July 25, a third of leisure centers have still not reopened because of their parlous financial state. 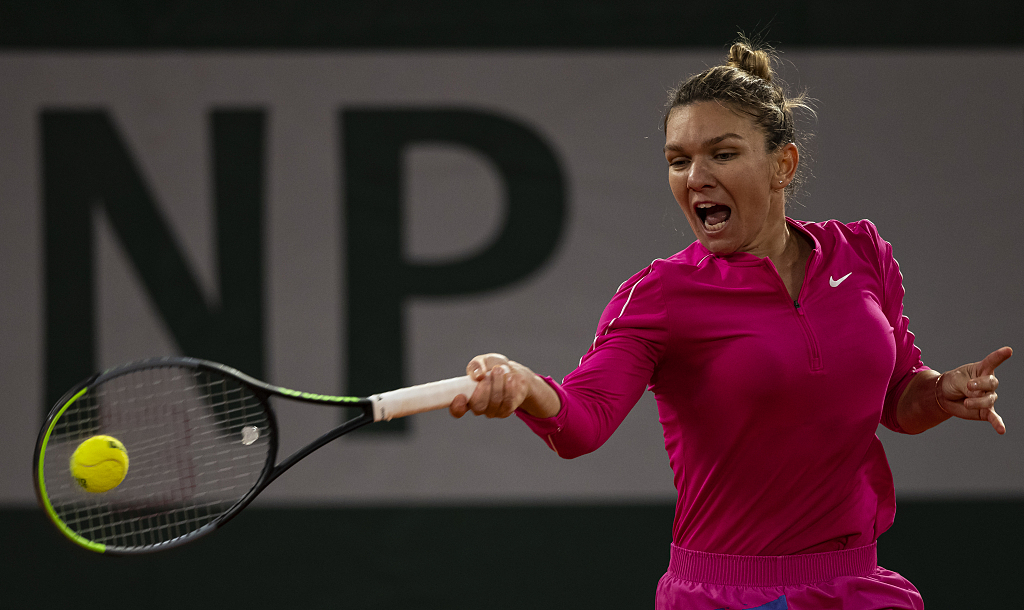 Simona Halep hits a forehand against Iga Swiatek in the fourth round of the women's singles at Roland Garros, Paris, France, October 4, 2020. /CFP

Simona Halep hits a forehand against Iga Swiatek in the fourth round of the women's singles at Roland Garros, Paris, France, October 4, 2020. /CFP

Local media outlets said LAFC had three positive cases among their members of staff, while Minnesota had a second player contracting the coronavirus during the latest screening.

Meanwhile in tennis, World No. 2 Simona Halep said she is "feeling good" after becoming the highest-profile WTA player to test positive for coronavirus.

"I wanted to let you know that I tested positive for COVID-19," the two-time Grand Slam champion wrote on Twitter. "I am self-isolating at home and am recovering well from mild symptoms. I am feeling good… We will get through this together."

Halep last appeared at the French Open, where she was overwhelmed by eventual champion Polish teenager Iga Swiatek in the round of 16 last month. She did not travel for the U.S. Open in September due to COVID-19 concerns.

According to the WTA, Halep has either been No. 1 or No. 2 in each of the past seven years, the longest streak since Stefanie Graf's 11-season run that occurred more than 20 years ago.