The implications of China's next economic plans
Kong Qingjiang 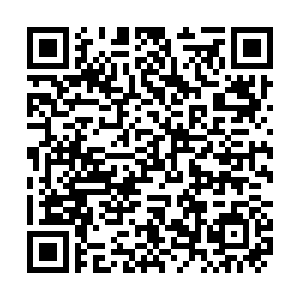 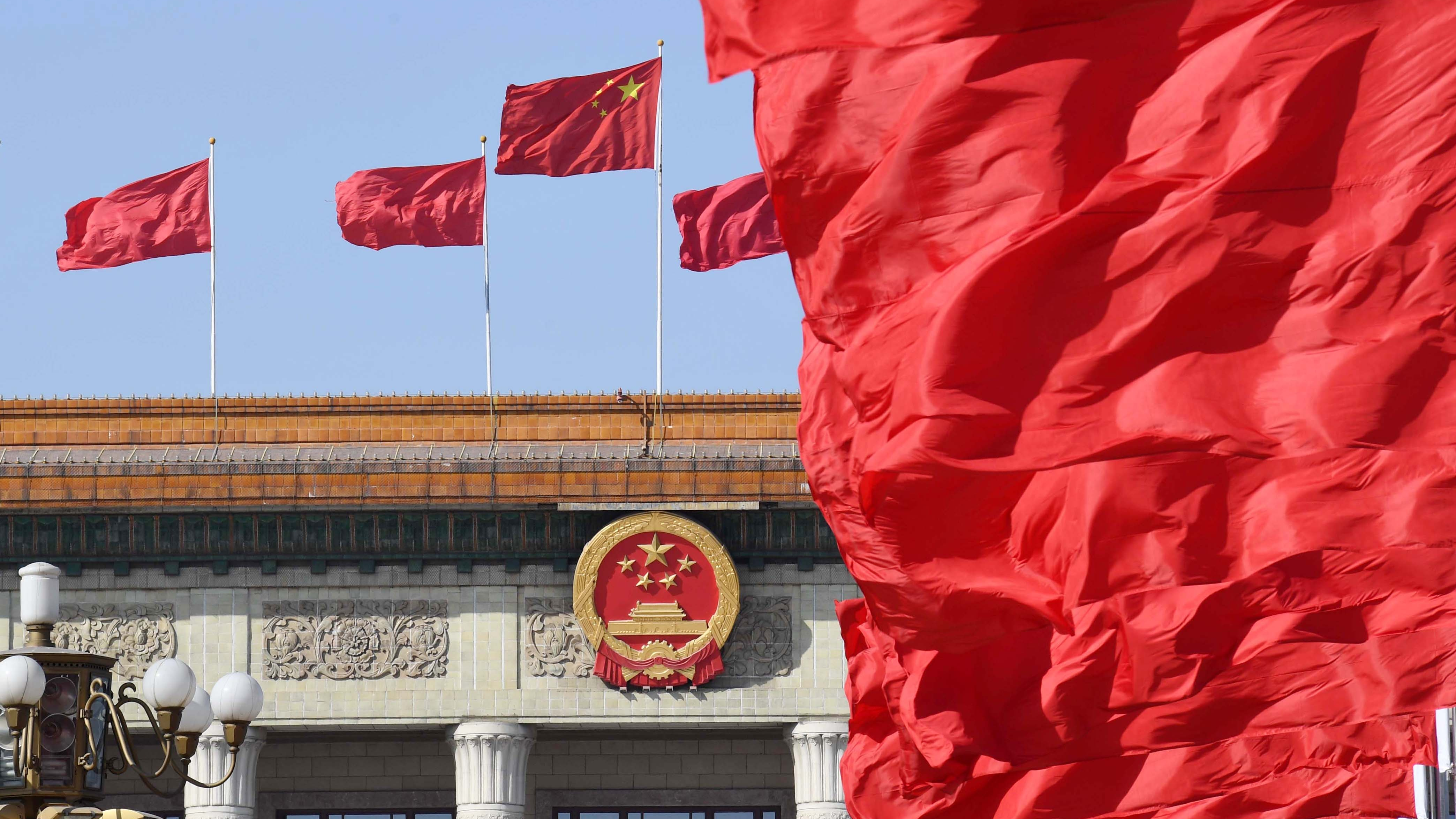 The past week witnessed an important event in Beijing, the fifth plenary session of the 19th Central Committee of the Communist Party of China (CPC). The meeting, which focused on the country's next economic development plan, has attracted more attention than usual.

The fifth plenary session adopted the proposals of the Central Committee of the CPC for the formulation of the 14th Five-Year Plan (2021-2025) for National Economic and Social Development and the Long-Range Objectives through the Year 2035.

It highlighted the ambition of the current Chinese leadership to bring about a great rejuvenation of the Chinese nation.

Indeed, China has every reason to be proud of its performance on the global economic landscape of the world in the past five years and particularly in 2020.

Amid the global economic downturn that has been brought about largely by the COVID-19 pandemic, China seems to be the exception. Not only has the pandemic been under control, but has its economic recovery become stronger.

The last quarter recorded a 4.9 percent increase year on year after a 3.2 percent increase in the second quarter of 2020. It is expected that by the end of 2020, the gross domestic production (GDP) will reach a record high of 100 trillion yuan. 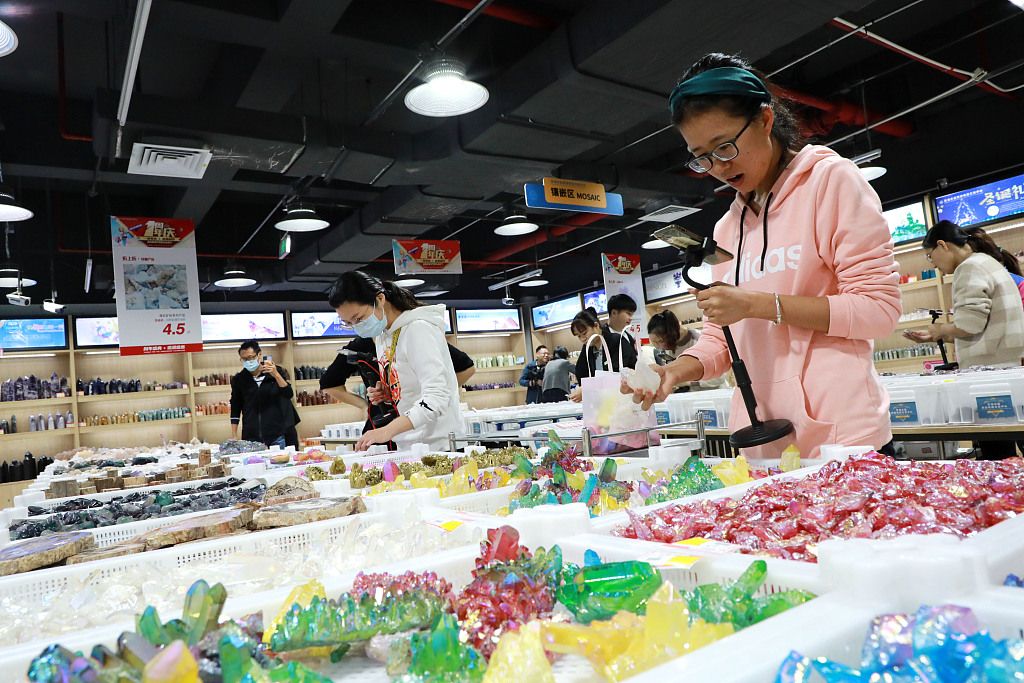 Moreover, its unemployment rate has been under control, dropping from its peak high of 6.2 percent in June to 5.4 percent in September. Its foreign exchange reserve has been rising steadily, which reached to more than $3 trillion by the end of September.

A recently released report of the International Monetary Fund (IMF) predicts that the world as a whole will experience a 4.4 percent of economic contraction while China is expected to see an economic rise of 1.9 percent, thus making it the only major economy in the world that is expected to grow.

It is worth extrapolating in this regard what the great Chinese blueprint means for the world.

The fifth plenary session declares that China will nurture a strong domestic market and establish a new development pattern. Does it mean that Chinese economic development to the world economy will become less relevant than before?

Actually not. China is striving to promote an opening-up at a higher level while calling for an open world economy for mutual benefits. President Xi Jinping further reiterated, in his speech delivered at the fifth plenary session, that China will pursue high-level opening-up and explore new prospects of win-win cooperation.

If China has been one of the engines of the world economy for the past two decades, it will not be surprising for the rest of the world to expect that China would continue driving the world's economic growth in the upcoming years and even upcoming decades.

In this context, it might be high time for the international observers to watch out what may derive from the window of opportunity that the Chinese development is expected to deliver.