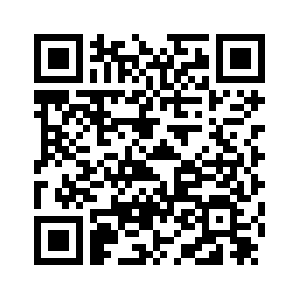 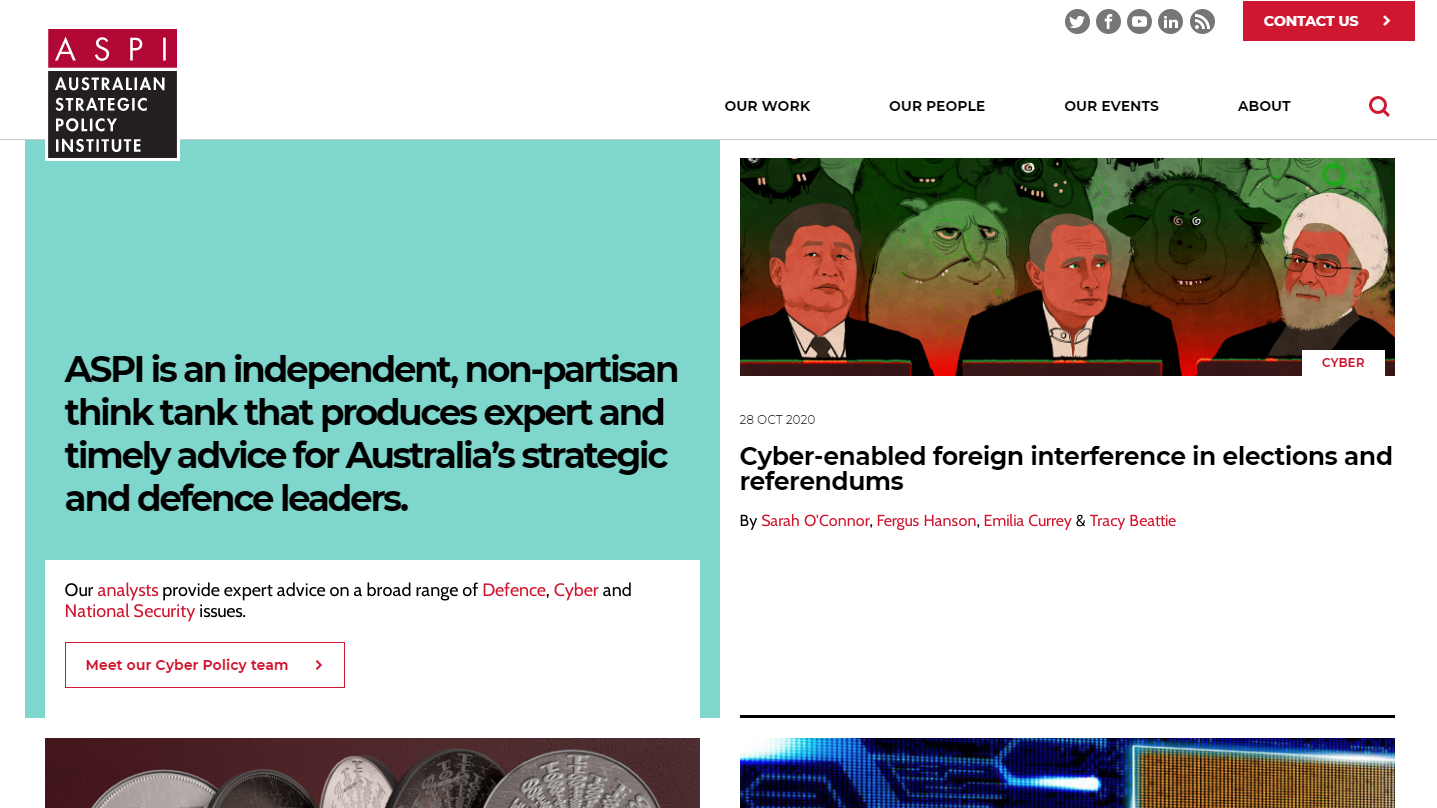 Writing in the 1960s, media analyst Marshall McLuhan spoke glowingly of the "global village," but he missed the essential downside of village life – it is a life dominated by poorly verified gossip.

As the Cambridge Analytica and Facebook cases showed, these features can be used to undermine informed discussion. Another more recent example of this comes from Australia, where a Canberra-based think tank, the Australian Strategic Policy Institute (ASPI), churns out reports consistently critical of China.

Former Australian Ambassador to China Geoff Raby says, "I see it as very much the architect of the China threat theory in Australia."

The think tank describes itself as "an independent, non-partisan think tank that produces expert and timely advice for Australia's strategic and defense leaders."

Think tank research papers play a valuable role in policy formulation, but only if they are truly independent or if the sources of their funding support are fully acknowledged. Commercial think tanks and researchers are always beholden in some way to those who fund them. These funding connections do not always have to taint the research, but the stronger the commercial interest, the stronger the commercial or political agenda.

Some of these commercially funded think tanks have been very quick to point the finger at others where research involves collaboration with Chinese scholars and funding. These same think tanks are less enthusiastic about acknowledging that, when measured by the same yardsticks, funding from U.S. defense manufacturers, the U.S. State Department, and other foreign governments will also compromise their research in the same way.

Like any industry, arms manufacturers are unlikely to continue funding support if the research reports play down the need for increased defense expenditure. The tobacco industry-funded years of research to "prove" that smoking was harmless. Soft drink manufacturers do the same to prove that high sugar levels are an acceptable part of a healthy diet. This is commercial research to support commercial objectives and political objectives. 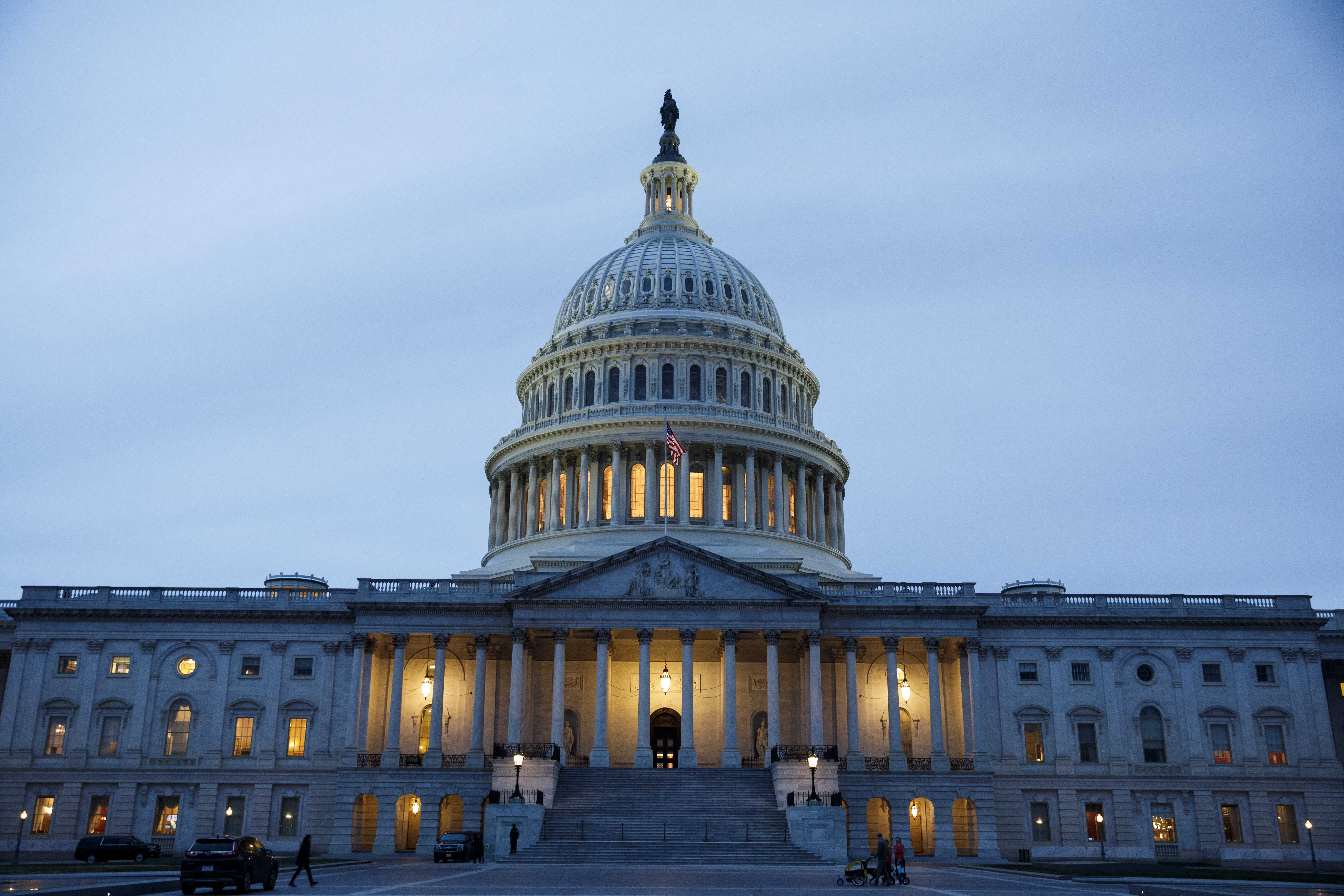 The difference is important when the media ignores the issue of foreign or commercial influence when quoting from the reports. Their omission creates the appearance of independent scholarship when it is not there.

Some of the commercially-funded think tanks are very successful in capturing media attention. Former Australian Prime Minister Kevin Rudd noted that ASPI is assisted in this by the Murdoch-owned print and television media, who take a very anti-China approach in their reporting. They readily promote anti-China research reports when further investigation from independent sources often reveals that relevant information is ignored or misrepresented. Some reporters in other media fail to disclose they are formally associated with ASPI.

These think tanks produce analysis and research that broadly support the views of their funding sponsors.

There is always a simple test of their claims of independence. Do they produce research that genuinely takes the opposite position to their accepted commercial or ideological narrative?

The commercial agenda also compromises their research. In one notable instance, a report of human rights violations was sponsored by U.S. defense companies that themselves use the state-sponsored prison labor factories to produce military equipment components.

Not surprisingly, there are no human rights research reports from this think tank into the U.S. state-run prison labor industry.

These are the same types of military-industrial complex backed research groups that delivered the "Weapons of Mass Deception" – the lies that convinced Western governments to get involved in the Gulf wars.

Public and political leadership is misled by imbalanced and ill-founded research. The respected media has a responsibility to acknowledge where research reports are supported by foreign funding, so readers can make a more informed judgment about their conclusions.

The purpose of the Foreign Influence Transparency Scheme is to expose foreign funding influence; the media fails in its duty and fails its citizens when it does not acknowledge this influence.

Although we have used an Australian example, the issue is more widespread. Business organizations must make sure their voices are heard so that the one-sided discussion becomes more balanced. The quality of the China policy discussion is diminished when it is disfigured by poorly verified research and gossip.