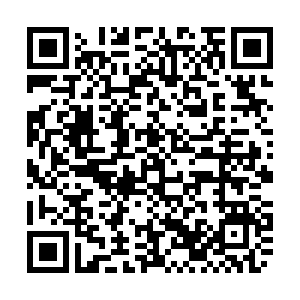 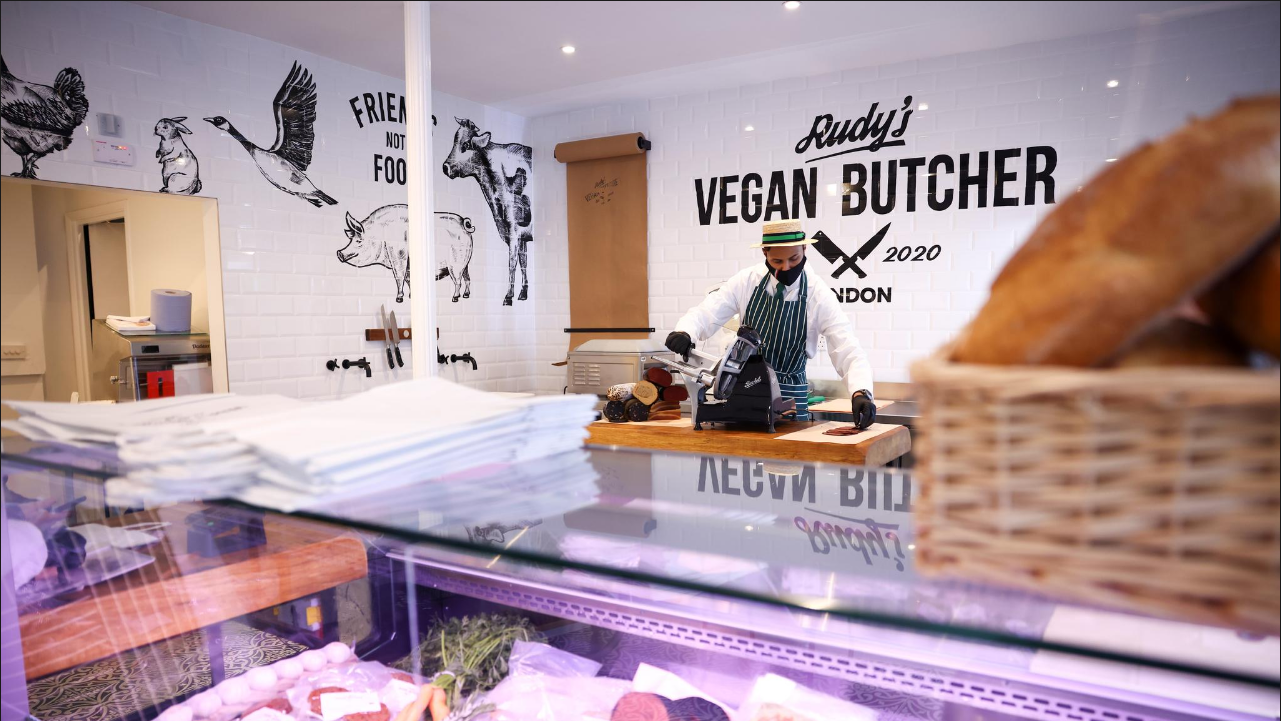 In a corner of north London, a new gleaming butchers is preparing to open.

The only thing it lacks is meat.

Demand for vegan products has surged in recent years in Britain, with increasing numbers of people cutting out animal-derived ingredients completely, while others reduce the amount of meat and dairy they consume each week. 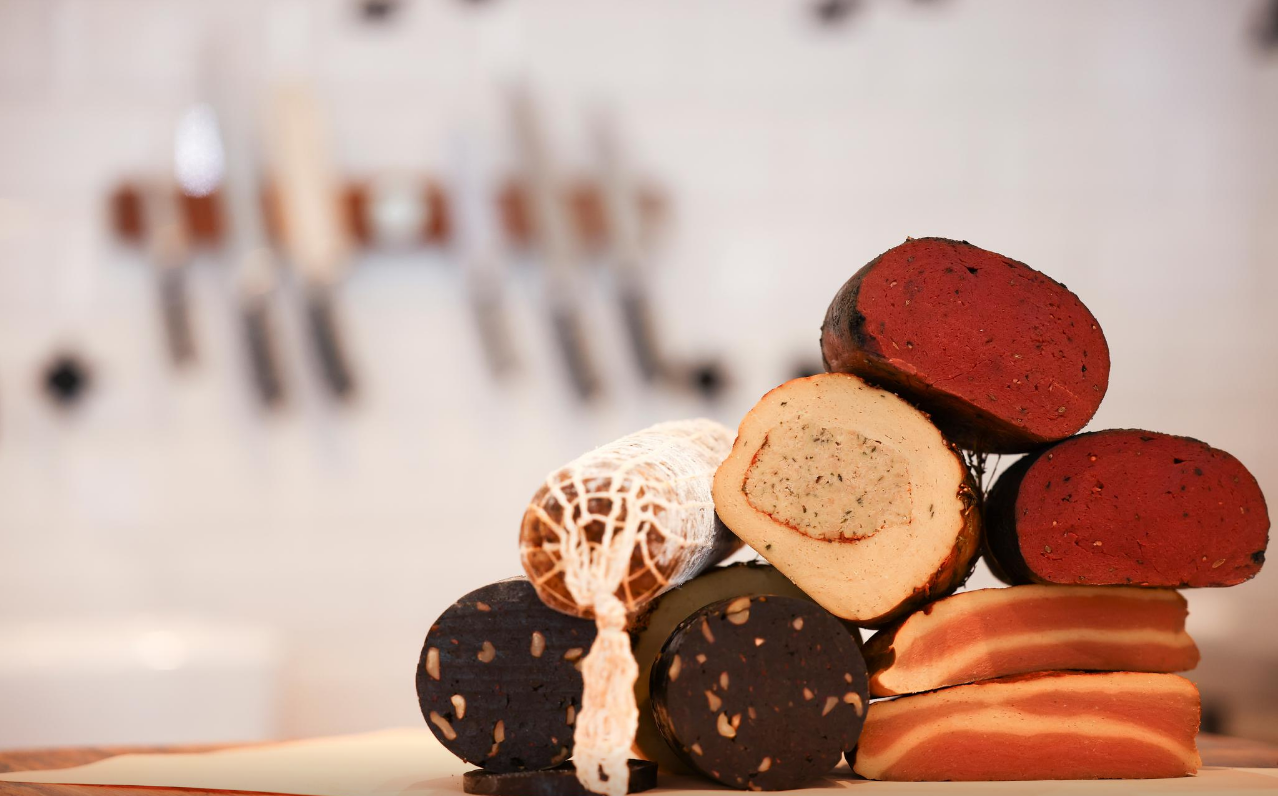 "People understand what it is that we're selling," co-founder Matthew Foster told Reuters.

"It's all designed to emulate meat. It tastes like meat, it's got meat-like texture."

Law firm EMW reported a 128 percent jump in new trademarks registered for vegan food in the UK last year, with both large corporations and small companies registering such trademarks as vegan ice cream and pastries. 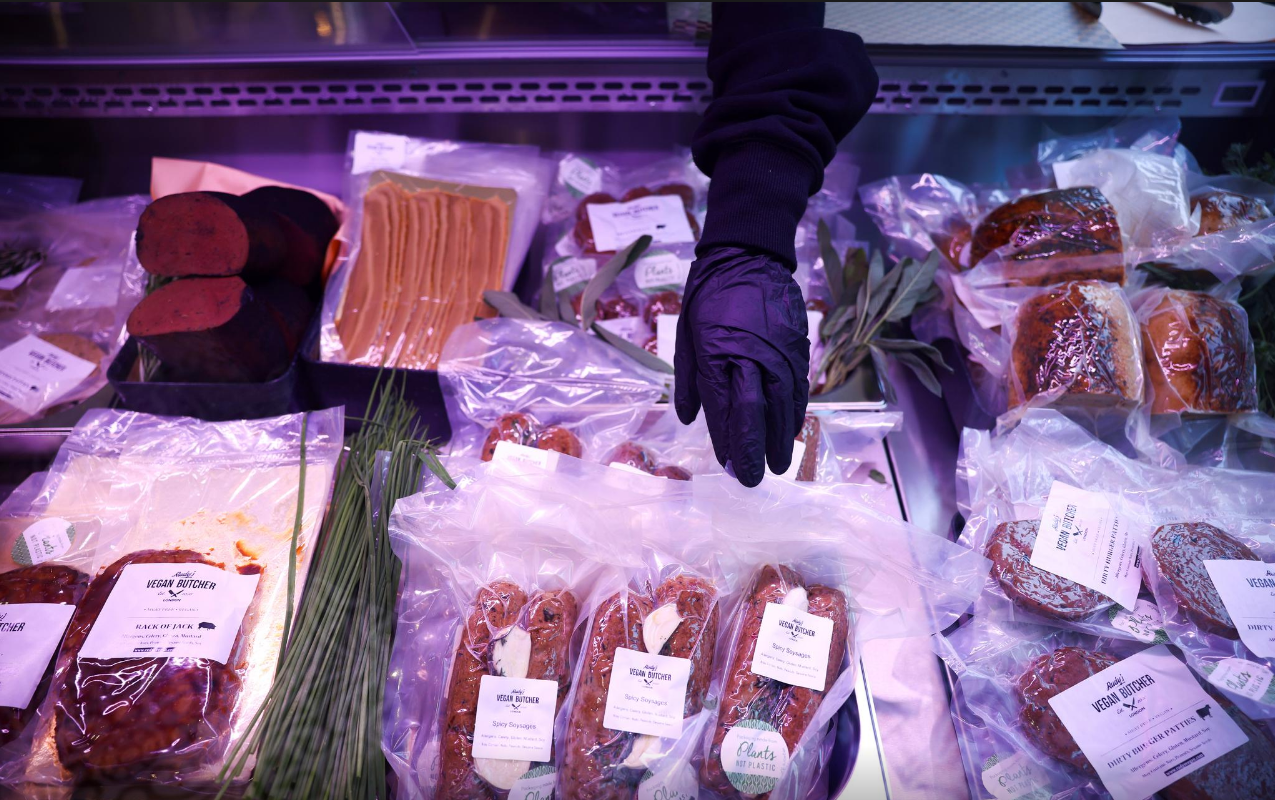 The team behind the new butchers started out in 2017 with a vegan diner and are now looking to offer goods, including whole dinner kits to be made in the home.

The substitutes, set out in the brightly lit shop with white walls and sketches of animals on the walls, are made from soya and seitan.

The surge in demand for alternative food products has recently sparked a debate over whether restaurants and shops should be allowed to label products as "veggie burgers" or "vegan sausages" or whether it can confuse the consumer.

Lawmakers in the European Union ruled earlier in October that banning such terms, as advocated by farmers, would discourage consumers from shifting to more plant-based diets.

(Cover: A member of staff works inside 'Rudy's Vegan Butcher' shop, amid the COVID-19 pandemic in London, Britain, October 30, 2020. /Reuters)