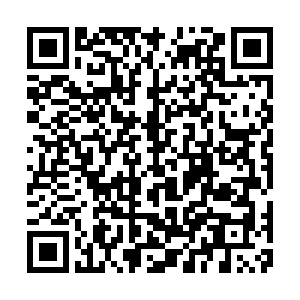 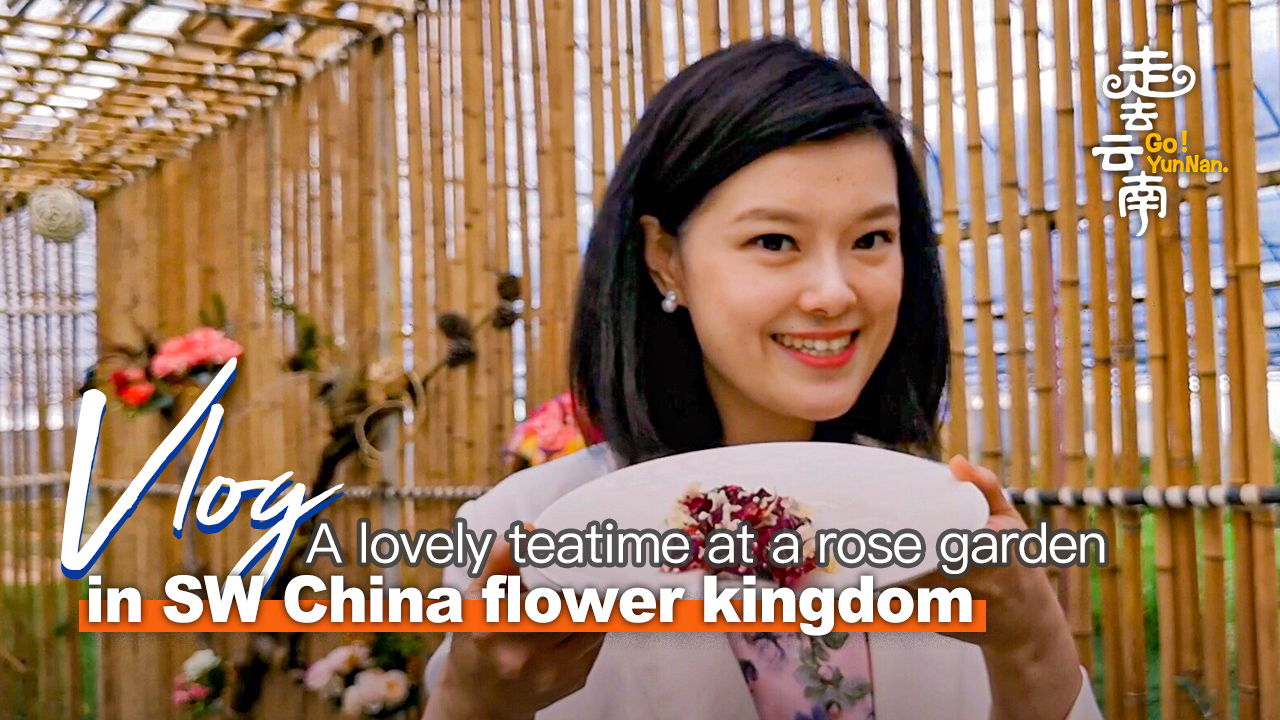 Thanks to its moderate climate, southwest China's Yunnan Province is known for growing a diverse range of flowers, especially in Tonghai County of Yuxi City, where 400 million fresh flowers are cultivated every year. They are made into cakes, beverages and various handicrafts. Join CGTN reporter Zou Yun to learn how to make afternoon tea with rose petals and enjoy a sip of the fragrant flowers!

Yunnan Province in southwest China features spectacular natural landscapes, biodiversity and diverse ethnic groups. Among China's 56 recognized ethnic groups, 25 are found in Yunnan. The "Go! Yunnan" livestream series takes you on a tour to six cities or autonomous prefectures in the province for a glimpse of the area's food, scenery and folk customs.