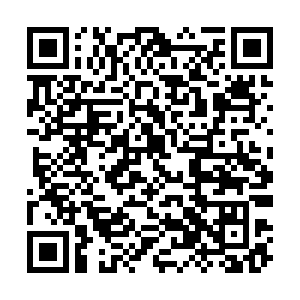 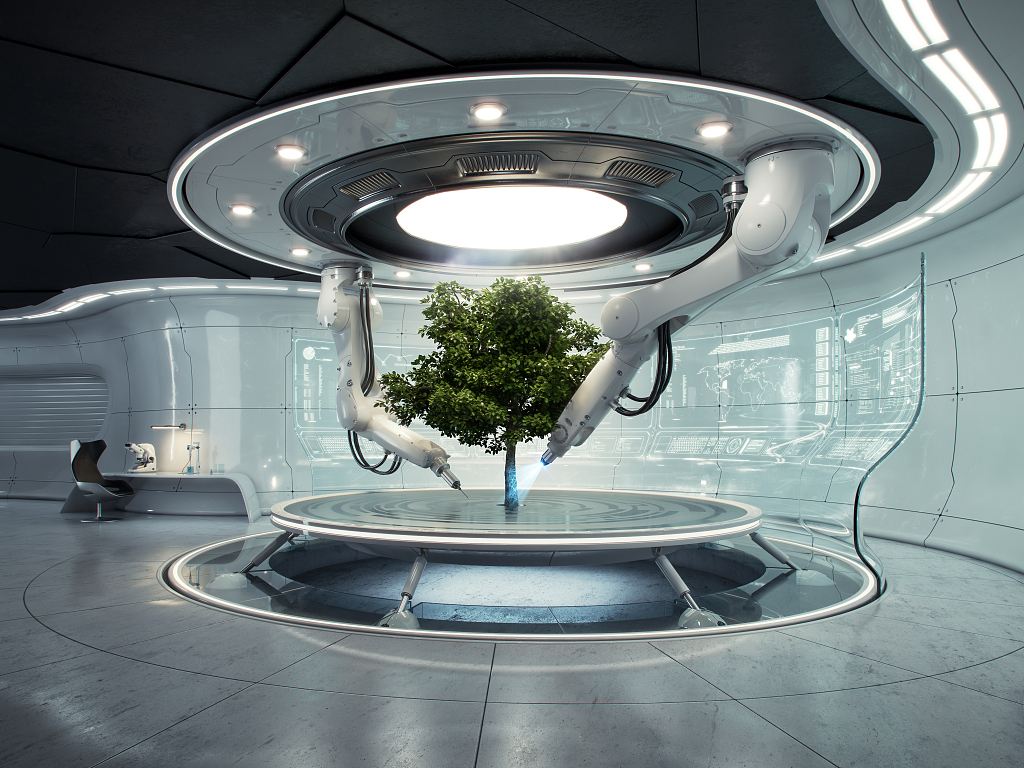 China will build a sci-fi-based science and technology industrial park in a reclaimed steel plant in western Beijing in an effort to boost the development of the country's sci-fi industry.

China has attached great importance to scientific and technological innovation, and is seeing a boom in its sci-fi industry. It will promote Beijing as a central city with global influence in the sci-fi field through the China Science Fiction Conference, which opened in the capital on Sunday, said Bai Xi with the China Association for Science and Technology.

According to Fu Xiaoming, deputy general manager of Beijing Shougang Construction Group Co., Ltd., the company will spend about 10 years building a "sci-fi city" with a construction area of about 160,000 square meters in the Shougang Industrial Park in Beijing's Shijingshan District.

Several centers for international communication, technological empowerment and consumer experience, as well as a public service platform for graphic image rendering, copyright trading, and digital photography and production, will be established in the sci-fi city, said Fu.

A sci-fi-themed amusement park is also expected to be set up in the Shougang Industrial Park by the end of 2021.

Shijingshan District will establish special funds and roll out policies to support the development of the sci-fi industry.

Founded in 1919, Chinese steelmaker Shougang Group has transformed its past production premises in Shijingshan District into a new capital landmark featuring winter sports events, fairs and exhibits. It has moved production to the coastal industrial zone of Caofeidian in neighboring Hebei Province.