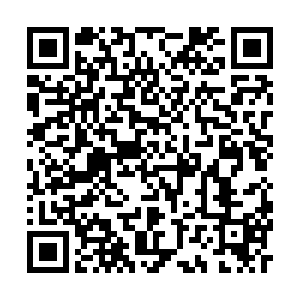 China's Li Quanhai has been chosen as the new president of World Sailing, which is the sport's international governing body. The announcement was made during the organization's video conference based 2020 General Assembly on Sunday.

The 58-year-old Li, who has been the director general of China's National Olympic Sports Center, was elected to a four-year term that ends in 2024. After two rounds of voting, Li defeated three other candidates, including the incumbent Kim Andersen of Denmark. As former secretary general and vice president of the Chinese Yachting Association, Li is now the first Chinese to hold the top job at World Sailing.

Founded in 1907 as the International Yacht Racing Union, and later known as the International Sailing Federation, World Sailing is the sport's governing body and is recognized by the International Olympic Committee. Li says he will work hard to make sailing more exciting and easier to participate in, while also transforming the sport into a showcase combining the power of humanity with the energy of nature.

"The job is very tough, and as president, I must work hard to continue the development of sailing around the world," said Li. "I will spare no efforts in contributing, and this vote for me signifies trust and responsibility. Over the next four years, I hope I can convert that hope and trust into work, leading to a stronger World Sailing, which serves sailing athletes all over the world."